Quebec is a small city capital of the Canadian province of Quebec. Slitting the conjoined rivers – St. Lawrence and St. Charles this city of French origin provides a number of attractions for the locals as well as the tourists to soak their eyes in. Major Quebec attractions would be linked to the heritage and historical significance of this delta city.

1. First in the line of Quebec attractions that also exhibit an interesting piece of knowledge would be the 400 years of history the city has to offer. Discovered and explored by French explorer Jacques Cartier, about 4 centuries ago this became a permanent settlement for a large number of French immigrants. This was later turned into a proper place to settle down in 1608 by Samuel de Champlain and hence the first official settlement in Canada came up as Quebec City. 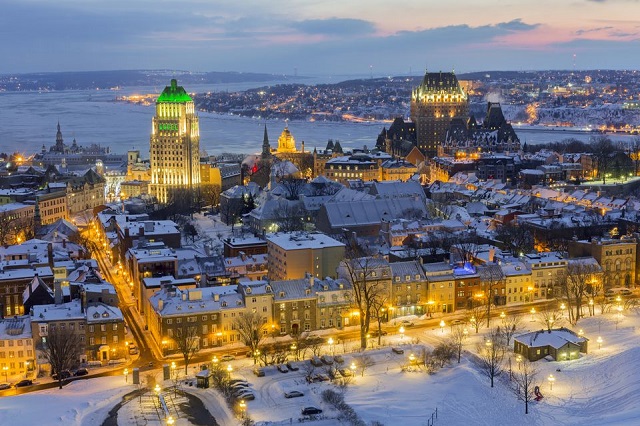 2. Quebec major facts which also form a part of Quebec attractions would be the inherent French culture that was developed in this town 4 centuries ago. A significant influence of the Quebec culture thereby exhibits a rational blend with French culture and makes one feel like Europe while visiting this place. The major population of Quebec City is therefore of French origin speaking only English and French.

3. Quebec attractions and also the entire city of Quebec itself have been declared as the UNESCO World heritage site owing to its 400 years old historical significance. The major reason for Quebec City to form a part of the world heritage site is the city walls. 4.6kms long walls surround the city which was built by the French for defense purposes. However, even after Canada gained independence these city walls were kept intact to form a major part of tourist attraction.

4. A Catholic church, Notre-Dame also makes it to the list of major Quebec attractions and still stands tall as it used to since its establishment in 1647. This was built to look like a replica to the St. Peter’s Basilica in the Vatican City. Decorated with gold baldachin over the alar and tabernacle this 4-century old church forms a major attraction in the city of Quebec.

5. Quebec city’s legacy in the field of education also forms a major part of Quebec attractions. This city has a rich educational culture dating back to 1600s. The first school was founded in 1663 which later became the oldest and first French-language University in Canada in the year 1852. The Catholic Ursuline nuns founded the first school for girls in Quebec City which dates back to as old as 1642. 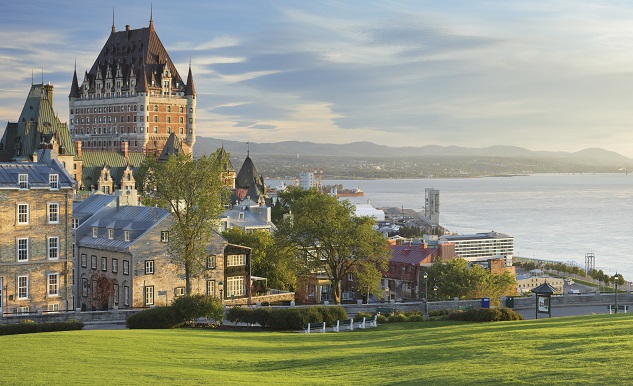 6. Last but definitely not the least in the list of Quebec attractions would be the food of Quebec. It is the home to Poutine, a French delicacy with French fries topped with cheese curds and brown gravy.

Despite the fact that the list does not cover all the Quebec attractions, it still points out the major facts about the city which would create an alluring experience for the travelers. 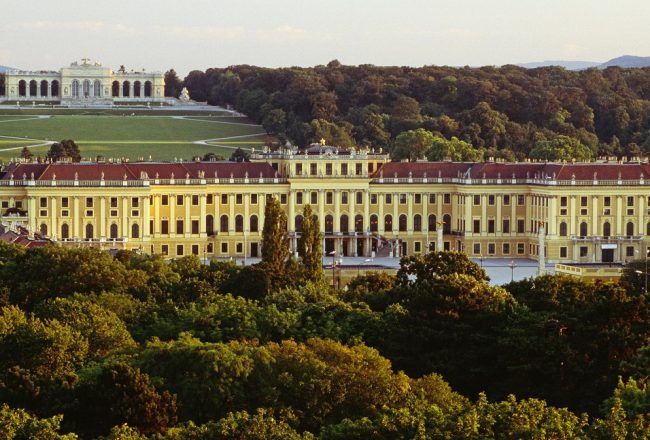 How to Spend 3 days in Vienna on Budget and What is it Most Famous for? 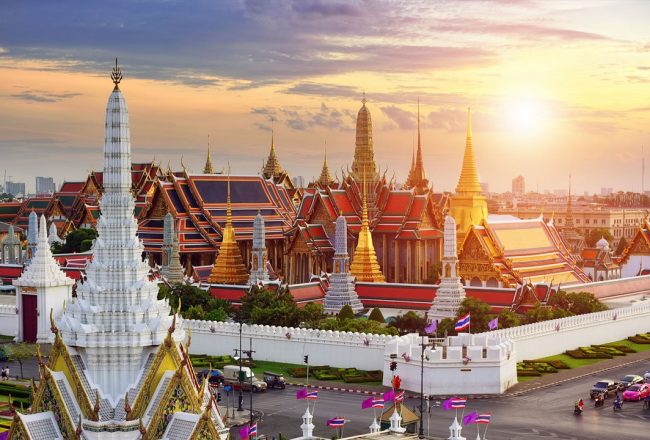 Why is Bangkok Known as the City of Angels? 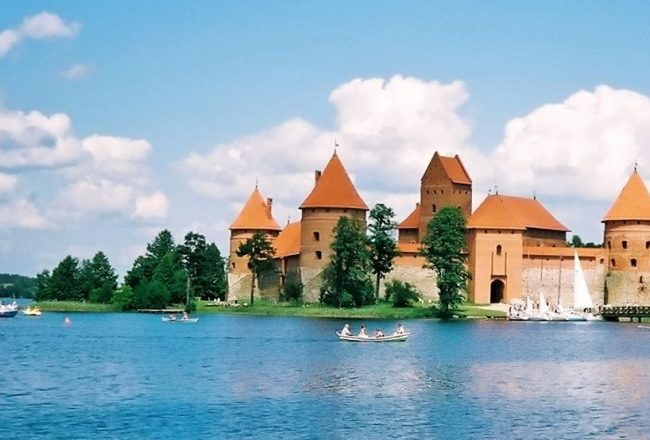