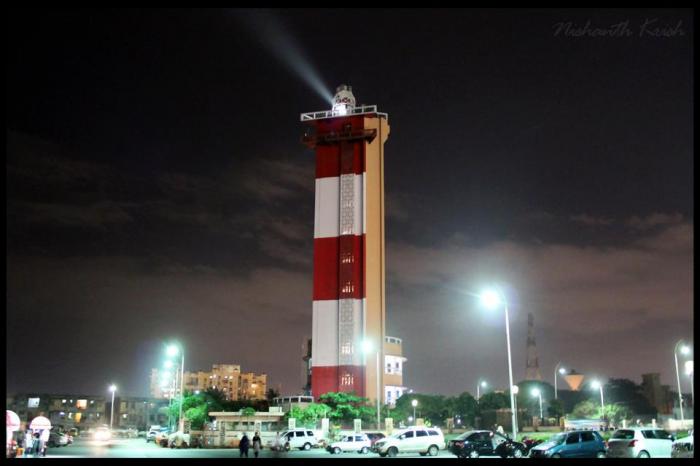 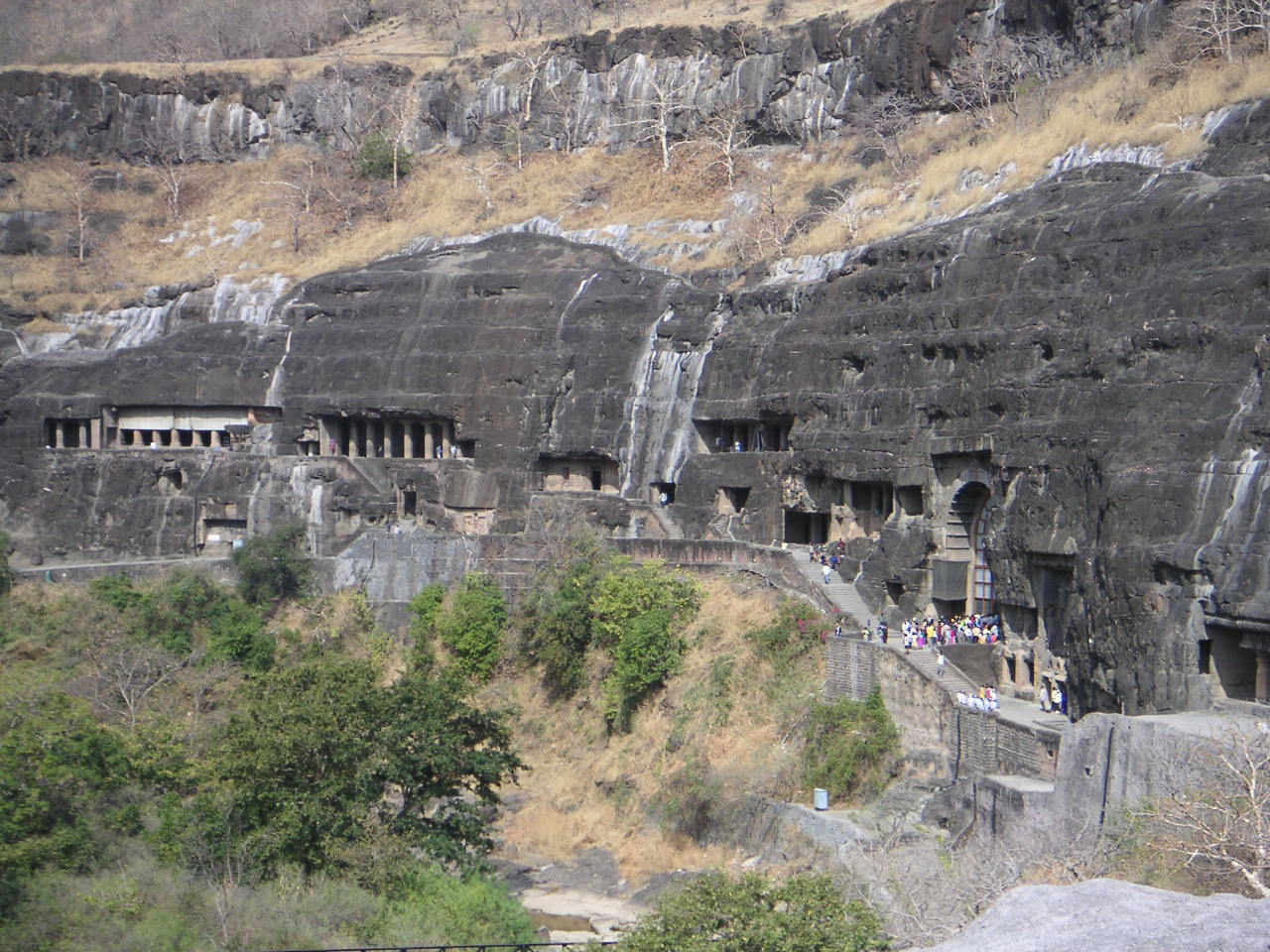 Cushioned in the Sahayadri Mountains, Maharashtra is a natural home to numerous rock-cut caves. The caves of Maharashtra are known for their natural formations, exquisite sculpture and splendid architecture. Some of the caves that are popular tourist destinations in Maharashtra are:

Located in Aurangabad district, the Ajanta Caves are popular for their Buddhists monasteries and temples. These caves are a group of about 30 Buddhist rock-cut caves with magnificent sculptures and wall paintings.

Also in Aurangabad district, the Ellora Caves are monumental. There are about 34 caves with 12 having Buddhist temples, 17 having Hindu temples and 5 Jain. One of the caves with Kailasanatha Temple is revered as the abode of Shiva, Mount Kailash.

Located near Lonavala near Pune, the Bhaja Caves are a group of about 22 rock cut caves 400 feet above the Bhaja village. A large shrine of Chaityagriha in these caves impresses tourists along with a stupa.

The Karla caves on the Pune- Mumbai Highroad near Lonavala are around 40 kilometres from Pune. The caves are one of the earliest examples of rock-cut architecture in Maharashtra.

Housing the Ashtavinayak shrine, one of the eight important shrines of Ganesha in Maharashtra, the Lenyadri caves are in Junnar near Pune. The caves are a network of about 30 rock-cut Buddhist caves.

Close to Karla and Bhaja Caves, the Bedse Caves have two main caves called monastery and chaitya. The caves look best in the monsoon with the surrounding lush greenery.

Also known as Trirashmi Caves, the Pandavleni Caves are located near Nashik. They are a group of 24 caves representing the Hinayana Buddhist Caves discovered to have been carved in between 3rd century BC and 2nd century AD.

Rooted in the Satamala valley of the Western Ghats, the Pitalkhora Caves are 14 rock-cut caves depicting the earliest example of rock-cut architecture of India.

Located on the Elephanta Island in Mumbai, The Elephanta Caves are grouped into Buddhists caves and Hindu caves. The rock cut stone sculptures in the caves are simply awesome.

The Mahakali Caves in Mumbai city are located in the suburbs of Andheri East. They are a group of 19 rock-cut Buddhist monuments.

Located in Mumbai city in Borivali, the Borivali Caves are within the forests of Sanjay Gandhi National Park. They depict the Buddhist form of art and culture.

Set in Mumbai city, the Madapeshwar Caves have an 8th century rock-cut shrine for Lord Shiva. The caves are near Mount Poinsur in Borivali suburb.

Yet another Mumbai cave, the Jogeshwari Caves are located in the suburbs of Jogeshwari. The Jogeshwari temple here is one of the earliest and largest Hindu cave temples.

Set out to explore the many caves of Maharashtra within Mumbai and out of it. They interest and fascinate at the same time.