One day trip from Mumbai 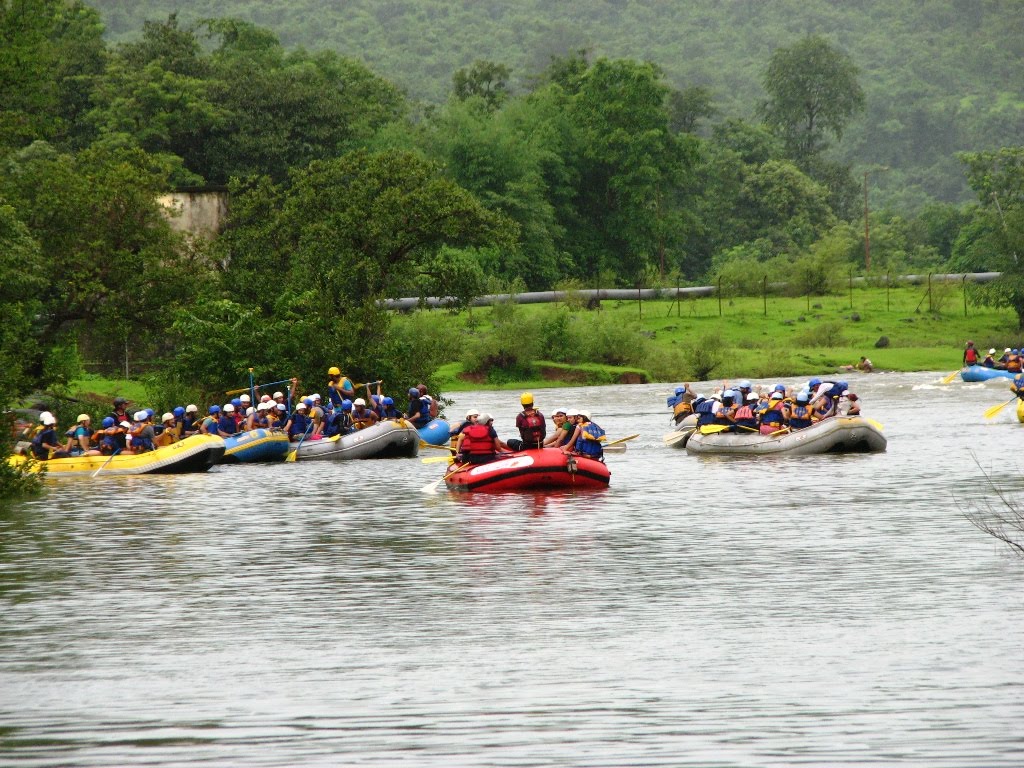 While the city of Mumbai is the most visited for natural attractions and monuments, there are plenty of places at short distances from it as well. Plan a picnic every week and watch your holiday turn into a fun filled one.

If you have a penchant for water sports, you can travel about 100 kilometres from Mumbai to the village of Mandwa. It is accessible by sea and land. With a host of private adventure companies setting base here, it has become a favourite water sports hub.

Set on the banks of the Kundalika River, Kolad is an ideal place for rafting. With experienced and trained rafting guides, the sport can be enjoyed by thrilled adventure lovers.

Approachable by road and also by ferry from the Gateway of India, Alibaug has an interesting variety of attractions to interest tourists. Along with plenty of beaches like Nagoan, Versoli, Akshi and Kashid and temples like VikramVinayak and KanakeshwarDevasthan, there is Kulaba Fort and Phansad Sanctuary to visit in Alibaug.

Blessed by an ideal geographical location, Karjat is thronged by visitors for various reasons; for the natural beauty of the hills, for the water activities that the River Ulhas has to offer and for its sprawling location over the Western Ghats and the Konkan region. The natural scenery of this place has attracted many international production houses like Twentieth Century Fox and Walt Disney to set up facilities here.

With a raw beauty, Durset around 100 kilometres from Mumbai, appeals to visitors looking for peace and tranquillity amidst the marvels of natural surroundings. The Amba River gives the place a fresh appeal and you will feel invigorated with a chance to indulge in activities like rock climbing.

Kamshet in Pune district is perfect for tourists aiming at some adventure activities, exploration and a trip down the historical route. The ancient cave temples, hill fortresses and colonial hill stations along the route to Kamshet makes for many pleasant stops. Once you reach Kamshet you can enthral yourself by paragliding amidst the green rambling hills and striking sunflower and paddy fields.

Located in Thane district, Malshej Ghat is a mountain pass in the Western Ghats. Renowned for its beauty, the Ghat is abundantly blessed with flora and fauna, birdlife and wildlife including cuckoos, quails, flamingos, peacocks, leopards and tigers.

All within a proximity of approximately 150 kilometres from Mumbai, these picnic places give you adventure and history along with the grandeur of nature’s beauty. 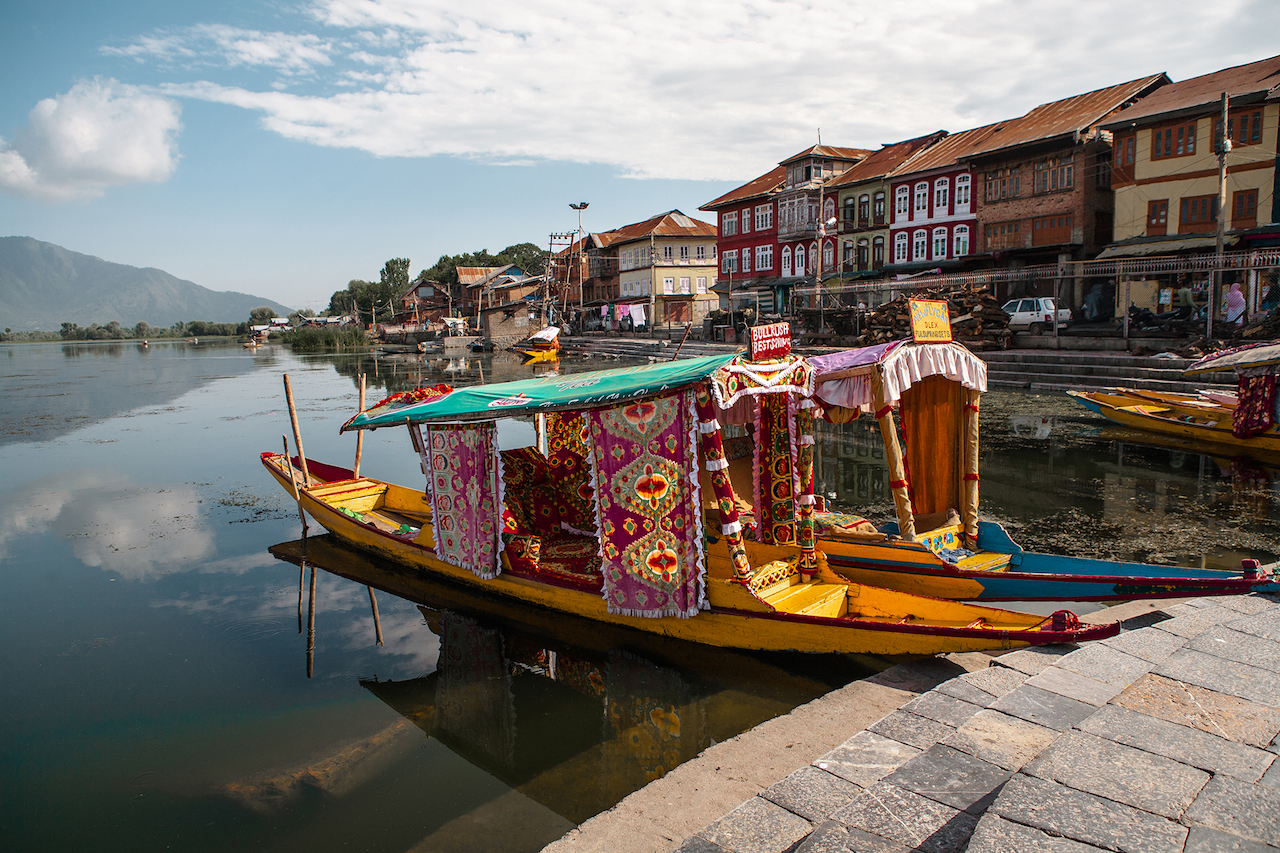 From Kashmir to Kanyakumari, Rajasthan to Assam, India is blessed with many beautiful lakes. The top ten among them are:

Dal Lake in Srinagar has the title of the ‘Jewel in the crown of Kashmir’. The lake paints a pretty picture of the misty PirPanjal peaks and the lovely houseboats reflected on its waters.

The Wular Lake is the largest fresh water lake in India and one of the largest in Asia. The lake is rich in flora and fauna and is a natural habitat for a large variety of fish and birds.

Located close to the Aravalli Hills, Damdama Lake is a popular weekend getaway from Delhi. Tourists can also indulge in boating, trekking and bungee jumping close to the lake.

Known as the only floating lake in the world, the LoktakLake owes this feature to the floating phumdis. It is the largest freshwater lake of north-eastern India.

Found in the city of lakes, Udaipur, Pichola Lake is an artificial fresh water lake. The four other important lakes in this lake city are FatehSagar Lake, UdaiSagar Lake, Jaisamand Lake and Rajsamand Lake.

The largest coastal lake in India, the Chilka Lake is also Asia’s largest inland salt water lagoon. The natural surroundings of the lake make it a haven for migratory birds.

A fresh water lake in the Kanchenjunga range, Gurudongmar Lake is one of the highest lakes in the world. The stunning natural beauty of this lake mesmerizes tourists.

Larger than the famed Nainital Lake, the Bhimtal Lake is in fact the largest in the Kumaon region which is the lake district of India.

Locally called ‘BadaTalaab’, the Upper Lake in Bhopal, is the largest artificial lake in Asia. The major attractions of the lake are the Takia Island and the marine drive.

The longest lake in India and the largest in Kerala, Vembanad Lake is a brackish lagoon. The Snake Boat Race which is the annual major attraction of Kerala is held on this lake.