7 Amazing Places to Visit in Italy 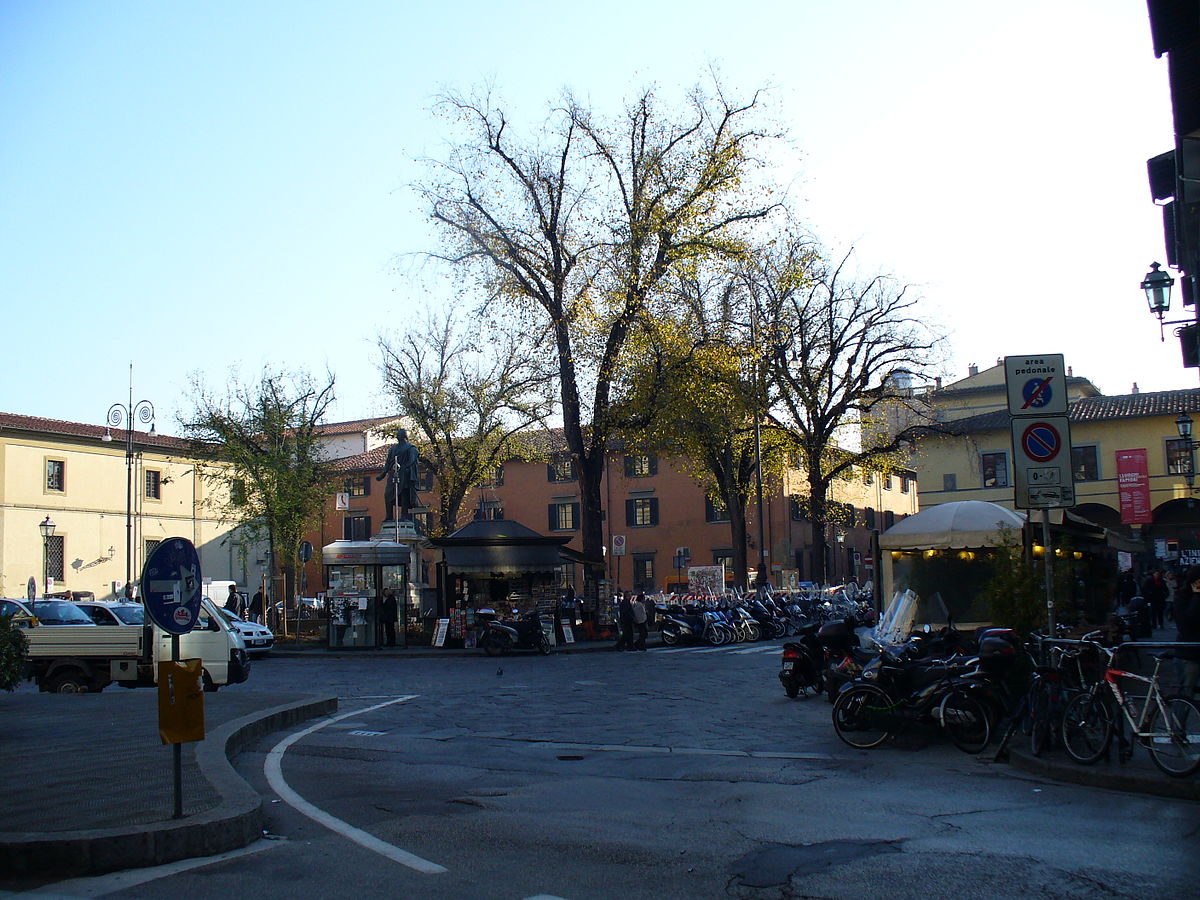 Italy, a European country with a long coastline, is the home of Western civilization, culture, and thought. The capital, Rome is a landmark city filled with art and magnificent ancient ruins. Other important cities are Florence, with Renaissance masterpieces such as Michelangelo’s “David” and Brunelleschi’s Duomo; Venice, the city of the canals; and Milan, the fashion capital of Italy.

Italy has an undeniable power of attraction because of its exceptional cultural heritage, the beauty of its cities, the simple and tasty cuisine, varied landscapes from the foothills of the Piedmont Alps to the sun-drenched coast of Calabria.

Read about the tourist attractions in Italy that you must visit during your holidays in Italy.

Located in the heart of the city of Venice, it is an outstanding place to visit Indeed, St. Mark’s Square is one of Italy’s must-see sights. On this same square, you can admire the bell tower of Saint Mark’s Basilica. Once at the top of this campanile you will have a magnificent view of St. Mark’s Square and Venice.

Venice’s famous canal, the Grand Canal passes through the city and allows the famous gondolas to sail in Venice and lets lovers enjoy an unforgettable moment in one of the most romantic cities in Europe. Along with this 3.8km canal, you can admire many exotic palaces and witness beautiful Italian architecture.

The famed tourist site in Rome, the Pantheon is a masterpiece of Roman architecture which is located on the south side of the Piazza Della Rotonda. Dedicated to the gods, the Pantheon has been a Christian church for many years.

It is in this chapel that the conclave elects the new pope. The Sistine Chapel is one of Italy’s most impressive sights and is very well known. Its famous ceiling was painted by Michelangelo and illustrates the Story of Genesis and other episodes from the Old Testament.

Located in the heart of Rome it is one of the most popular tourist sites in the city. Every year many tourists come to admire the famous Trevi fountain, and tradition has it that they throw a coin behind their back to return to Rome.

• The Tower of Pisa

A list of tourist attractions in Italy can’t be complete without including the famous leaning tower in Italy. The Tower of Pisa is also one of the most sensational sights in Italy. Its fame comes largely from its inclination and makes it the symbol of the city of Pisa. Every year many tourists visit and admire the leaning tower.

This is undoubtedly the most famous monument in Italy. The Colosseum is one of Italy’s most impressive sights. It is the largest amphitheater ever built during the Roman Empire, making it an exceptional monument that could accommodate many spectators. It is partly ruined due to damages caused by an earthquake, but it remains a major tourist attraction in Italy.