On the Fruit Trail of India 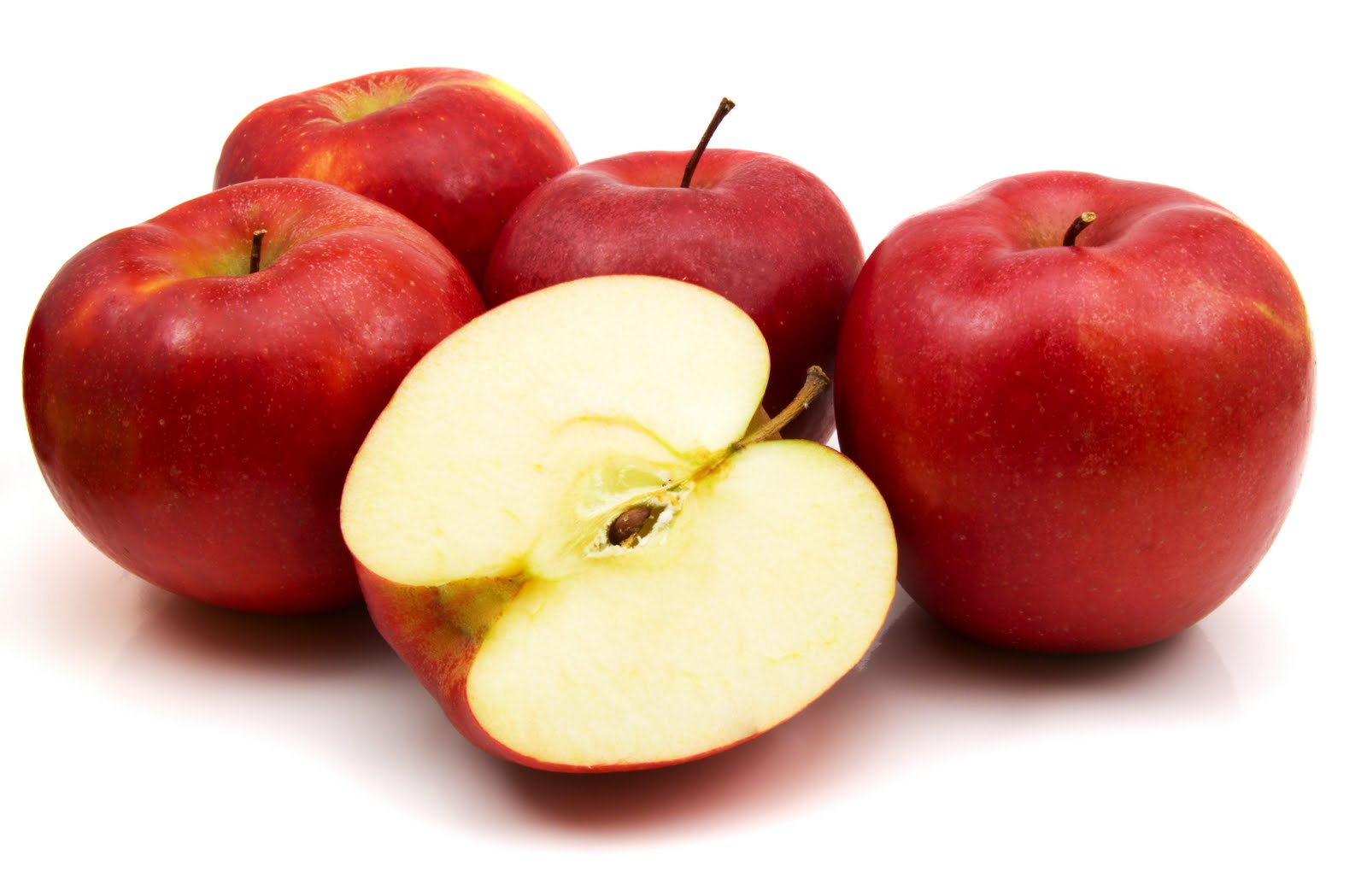 When you take a bite of an apple or peel off an orange, do you wonder where they come from? Which part of India are they grown, how much they have travelled before finding themselves in your fruit basket? Almost every state in our country is home to one or morevarieties of fruit and specializes in its cultivation. Orchards, vineyards and fruit groves of our country produce some of the finest varieties of fruits which are supplied not just to India but many parts of the world.

The Abode of Some Fruits in Some States are:

Kotgarh in Himachal Pradesh is known as the Apple Bowl of India. The apple orchards run for several acres and are about 80 kilometres from Shimla. Walking through the orchards dotted with red apples, breathing in the apple scents that are mixed with pine from the surrounding forests makes you forget the rest of the world.

Known as the orange city, Nagpur is famous for its mandarin oranges. Recently awarded with the geographical indication (GI) tag for the use of the name ‘Nagpur Orange’, this variety is exclusive and sought after the world over. While you pick a box of these juicy oranges, spend a lovely time in this green city of India which is also our country’s winter capital.

Yet another fruit that the state of Maharashtra is home to, in Solapur, is the red and pearly pomegranate. Solapur not only cultivates the fruit but also conducts research on it in the National Research Centre.

Widely popular as ‘Ratnagirihapus’ this king of fruits is grown in the port city on the Konkan coast, Ratnagiri. Alphonso mangoes are the most superior variety of mangoes and hence the royal title. No summer should pass by without a taste of this delicious golden yellow fruit!

The Bidhannagar area in Siliguri, Bengal, is the largest area growing pineapple.Siliguri is located at the foothills of the mighty Himalaya and the banks of River Mahanadi. Enjoy biting into delicious chunks of the native juicy fruit while you take in the beautiful scenery of the Mahanadi River and the Himalayas.

Although the top position keeps hopping between states, the highest number of bananas are produced by Tamil Nadu, Gujarat, Maharashtra, Andhra Pradesh, Karnataka and several other states. It is no wonder that India is the largest banana producing country in the world.

Along with sweet orange, Anantapur in AP, is one major fruit production area. Anantapur is earning the distinction of being the fruit bowl of AP and flourishing with the launch of National Horticulture Mission.

If oranges are Nagpur’s pride, Guavas are Allahabad’s. Owing to the many distinct varieties of guavas grown here, Allahabad is often referred to as ‘The City of Green Gold’.

Also called Sitaphal, this favourite fruit of the people of Karimnagar, Telangana are grown in large quantities on hillocks and small forest areas.

Nashik, known as the ‘Grape capital of India’, produces more than half of the total grape cultivated in India. The grapevines are spread at the foothills of the Sahayadri. The climate and location results in the freshness and juiciness of the fruits and is therefore in great demand around the world.

Popular for berries, Mahabaleshwar is an ideal location to grow them owing to the hilly Western Ghat ranges present in the place. The favourable climate and hilly terrain grows the best strawberries, pink, sweet and juicy.

Known as the Litchi kingdom of India, Muzaffarpur is famous for its Shahi litchis. Muzaffarpur is responsible for the export of the fruit to almost all the big cities in India.

Kanthalloor is famous for a wide variety of fruits, especially peaches. This place is on the eastern side of the Western Ghats and the cool climate is ideal for the cultivation of some of the best varieties of fruits.

Best grown in cooler climates, the plums are the pet fruits of northern states like Himachal, Uttrakhand and Jammu and Kashmir.

Primarily grown in Jammu and Kashmir, pears also grow well in Himachal Pradesh. Since the fruit can adapt to subtropical temperatures it is also grown in the states of Punjab and Uttar Pradesh. 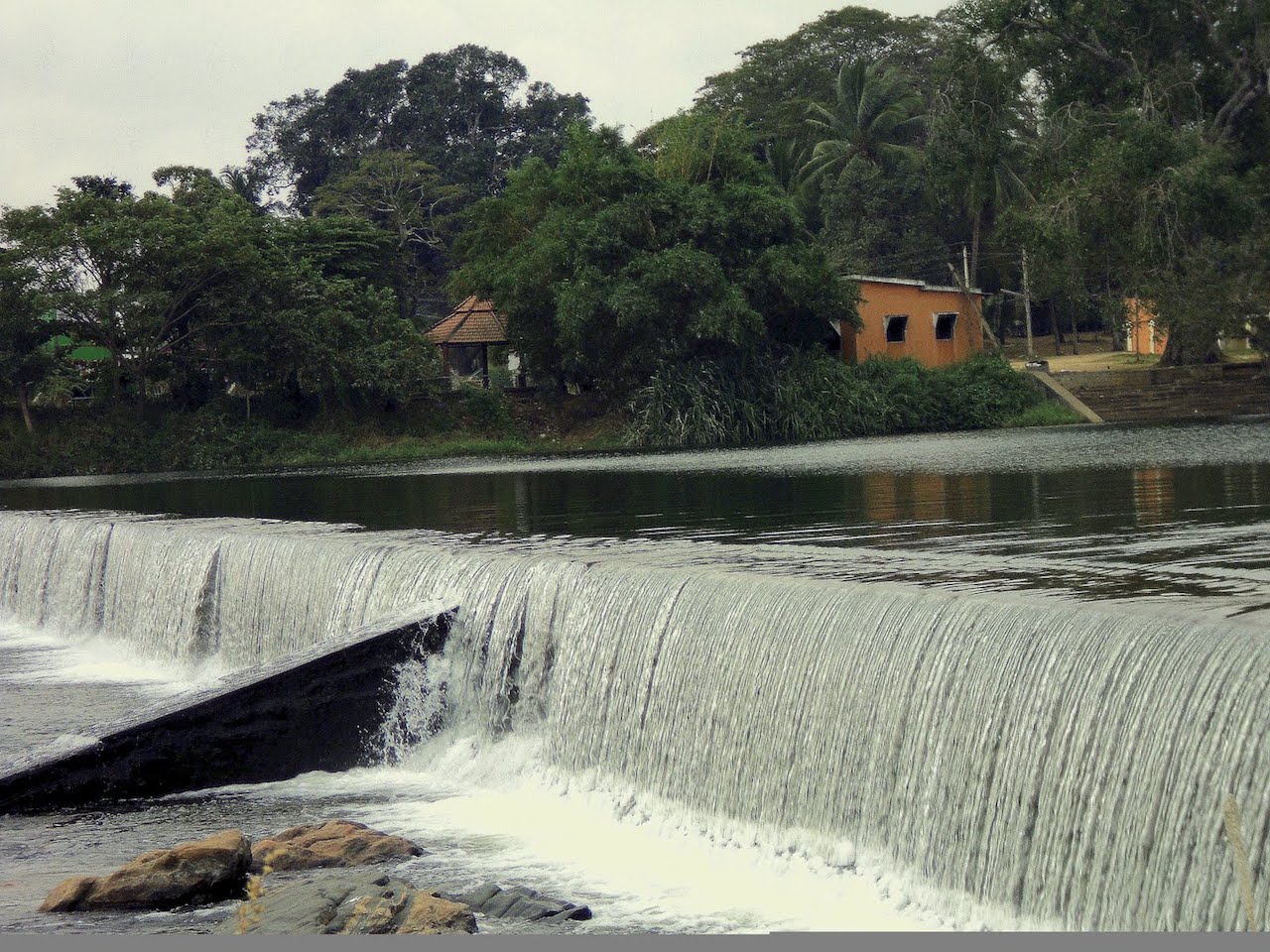 When in Mysore there is no dearth of picnic places whenever you are in the mood for one. There are so many picnic spots all within a 100-kilometre distance that choosing one can more challenging than the trip! Some fun-to-be picnic spots are listed here.

Around 15 kilometres from Mysore, Balmuri falls is a small but beautiful waterfall. When the water flow is slow, you can wade in the water. But you can always splash about in the many pools and streams that wind their way through the lovely rocks and shrubs. Local boat rides are also enjoyable. You can feast on your picnic basket on the shady and cool banks but be sure to leave no garbage behind.

Just about 18 kilometres from Mysore is Ranganathittu Bird sanctuary, which is one among India’s largest bird sanctuaries. Home to a colossal variety of birds, the sanctuary is a bird lover’s and photographer’s delight. The River Cauvery and a group of islets, some lush with greenery, are a visual treat. You can even watch the flocks of birds from a boat.

Another delightful place for ornithologists, Kokkrebellur is a birding destination for many species of birds like spot-billed pelicans and painted storks. They are all perfectly at home with the locals who treat the birds as important visitors and care for the nests and young ones of the birds as well. The sight of these birds quietly resting on all the tree tops is an incredible scene.

Turn your picnic into a shopping spree at Channapatna located around 85 kilometres from Mysore. Famous for uniquely crafted wooden toys and silk filatures, tourists find it really interesting to see products of both the industries with a walk in the village.

Made famous by the movie, Sholay, Ramanagara is as dramatic in real as shown on the reel. Located around 100 kilometres from Mysore, there are many attractions here like rock climbing, caves and the popular Ram temple that make it an ideal picnic spot.

Just pack that picnic hamper, throw in a few sheets, collect your friends and set out on your picnic. Destination is the least of your problems when you are heading from Mysore. 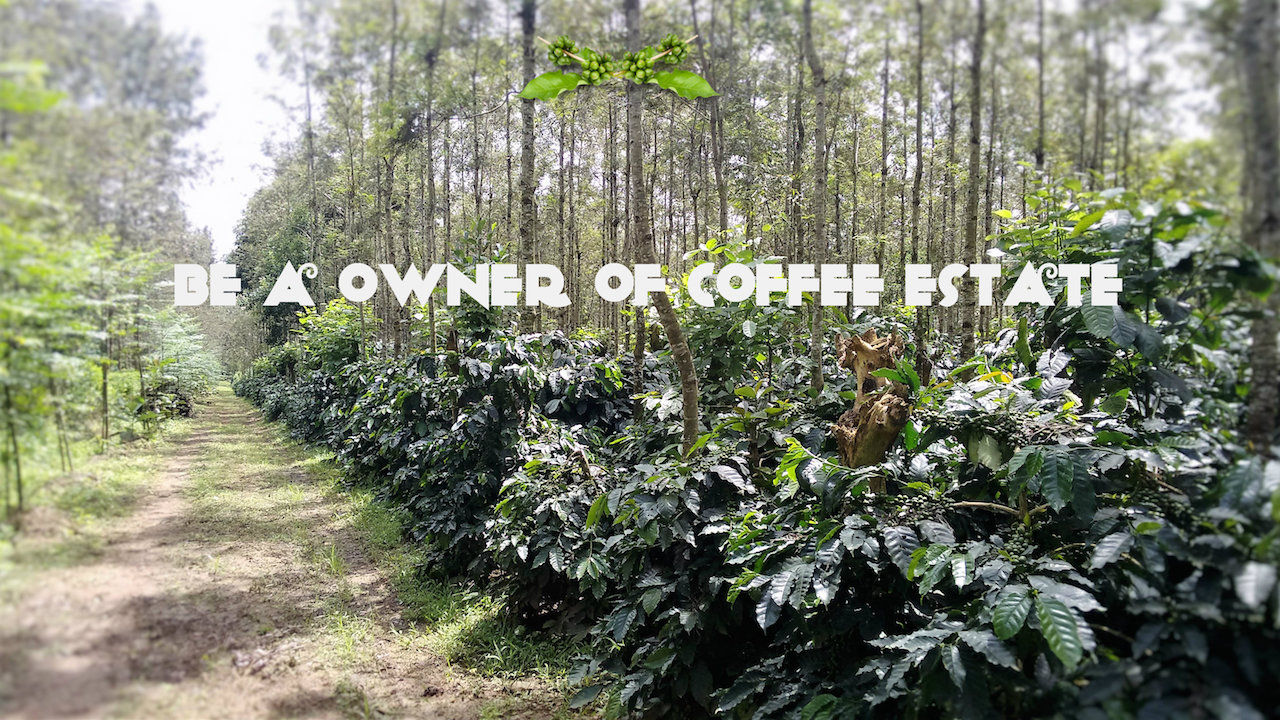 Coffee in India was introduced first in Chikmagalur. Known as the coffee land of Karnataka, the geography and climate of Chikmagalur favours coffee growth. Consequently Chikmagalur coffee is in great demand.

Coorg is India’s largest coffee producing district. The region boasts rich varieties of coffee like Robustas and Arabicas. Coorg is famous for intercropping as well as the coffee plantations also have spices like black pepper and ginger growing along.

Wayanad is situated between the mountains of the magnificent Western Ghats. It is the green paradise of the Malabar region and known as the coffee county of Kerala. With its cool climate and hilly regions, Wayanad is best suited for the Robusta and Arabica varieties of coffee.

Located in the Salem district of Tamil Nadu, Yercaud is relatively a small hill but has the best coffee forests of India. The other places with coffee plantations in Tamil Nadu areKodaikanal and Coonoor.

From the Eastern Ghats in Vishakapatnam district of Andhra Pradesh, we have the coffee plantations of Araku valley. Distinct for organic coffee brands, coffee here is grown by the tribal people of these hills. Surrounded by a number of mountains and reserved forests, Araku valley is amazingly scenic. The entire area from Vishakapatnam to East Godavari districts is known for coffee plantations. Other areas growing coffee in Andhra Pradesh are Maredumilli, Paderu and Chintapalli.

One of the untouched hill stations, Daringbadi of Orissa is infamously called the Kashmir of Orissa.Blessed with pine jungles, lovely valleys and impressive mountains, Daringbadi has long coffee gardens. The cool climate and forest areas of this place make it compatible for coffee growth.

Espresso, latte, cappuccino or filter coffee; have it any way you like. Coffee lovers are hooked from their very first sip.