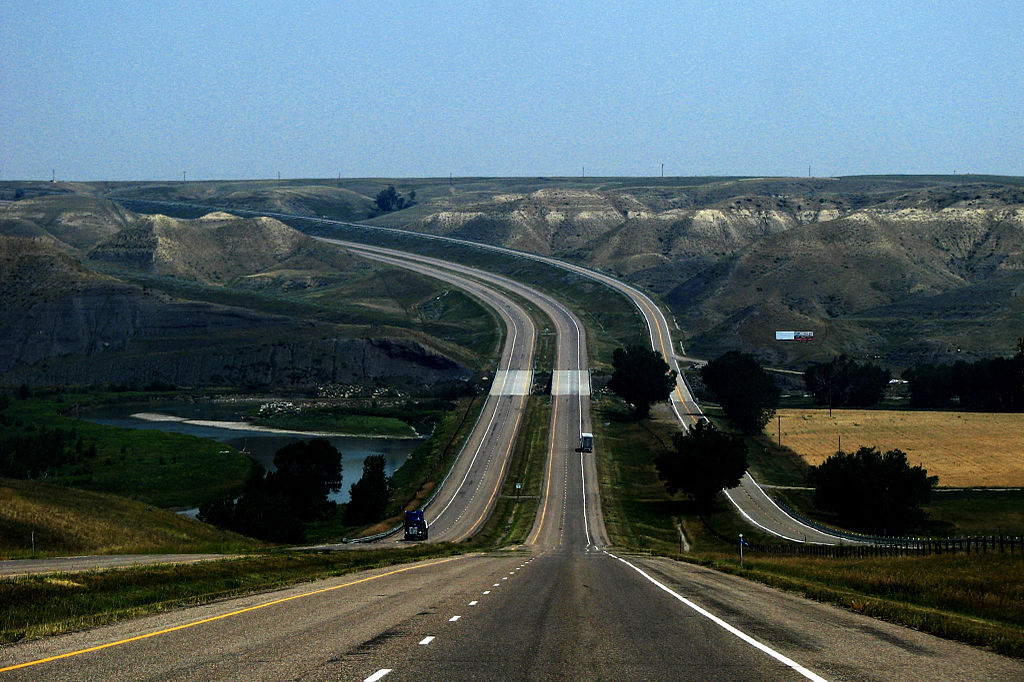 Alberta is that dreamland of prairies, the Wild West and the Rocky Mountains where you would love to ride while listening to “Country Roads Take Me Home.” Alberta makes the perfect destination for a road trip exposing you to the dreamy, country landscape of Canada and letting you have the time of your life.

Here are 5 of the best road trips you can take to Alberta in a car with your buddies. Just hit the road and treat your soul to the best of peaks, glaciers, and country landscape around. END_OF_DOCUMENT_TOKEN_TO_BE_REPLACED

Quebec is a small city capital of the Canadian province of Quebec. Slitting the conjoined rivers – St. Lawrence and St. Charles this city of French origin provides a number of attractions for the locals as well as the tourists to soak their eyes in. Major Quebec attractions would be linked to the heritage and historical significance of this delta city. END_OF_DOCUMENT_TOKEN_TO_BE_REPLACED

EXPLORE THE AMAZING THINGS TO DO IN MONTREAL CITY 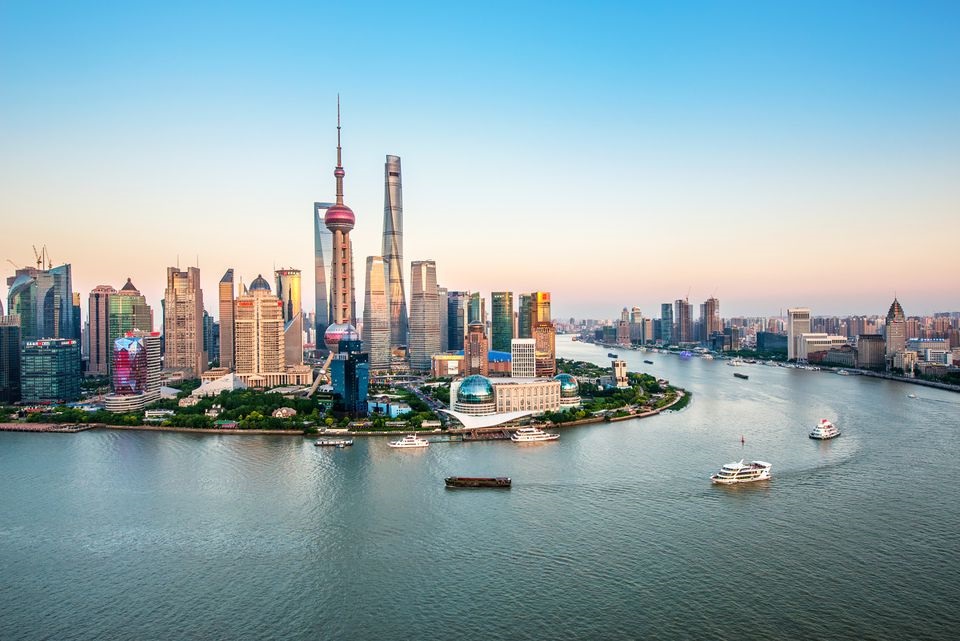 Few Things to do in Montreal during the visit

The first addition to the list of things to do in Montreal would be to scale up the Mont Royal either on foot or in a bus. It is an absolutely exhilarating experience as one can also see the entire city of Montreal from the Belvedere observatory. However, if a person can rise up early and dare to catch the sunrise from behind the skyscrapers, it will create a lasting impression in their minds forever. 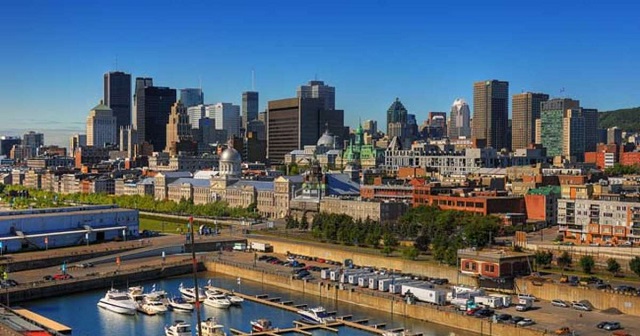 2. Go for the gastronomical tour

While considering the things to do in Montreal, missing out on the various amazing culinary experiences would be a strict no. Montreal has restaurants plowing the streets which are higher than the number of restaurants in New York on a per capita basis. The food is exquisite, delicious and mouth-watering. Experiencing the “Mile End food tour” will be one of a kind for anyone visiting this place.

3. Gorging on the poutine

It should be an important addition to the things to do in Montreal. Poutine is basically French fries served with cheese and brown gravy. However, with some modifications, it also comes with pork and other non-vegetarian items. Trying out the Poutine is something very important for anyone visiting Montreal since such an exquisite dish with a similar taste will not be available anywhere else.

Montreal offers a 4-inch thick fully loaded meat sandwich that would be enough to fill up any stomach of whatsoever size. Trying out the smoked meat sandwich at Lester’s deli in Outremont is a must though

Walking along the Old parts of Montreal helps tourists to experience the beauty of European culture in Montreal. The streets of St. Paul’s thrive with cafes, bars, art galleries, souvenir shops and many such places where the tourists can shop without a fringe since Montreal is a cheap place to live and reside. 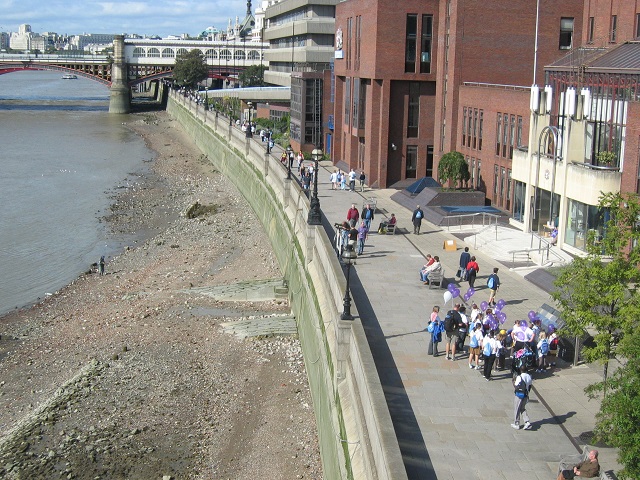 Another important addition to the list of things to do in Montreal would be to visit one of the amazing markets in Montreal. Visiting the market would be a brilliant way to interact with the locals and have an opportunity to taste something new. Almost all varieties of Maple products are available in the market.

Keeping such exquisite experiences in mind it is important to relish the beautiful city of Montreal to the maximum glory possible. The city of Montreal is bound to create an exhilarating experience for anyone looking to soak up some brilliant experience. 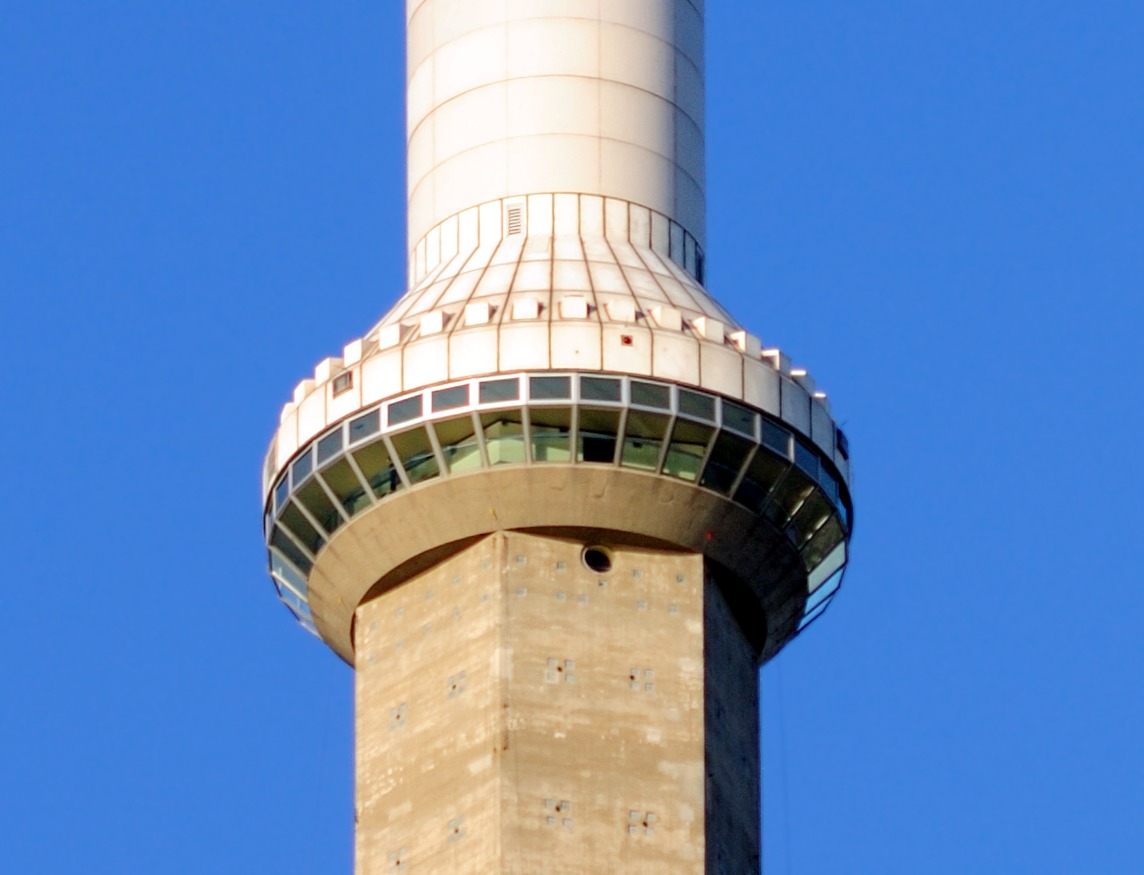 The capital of Ontario, Canada, the city of Toronto is modern and very dynamic. It is also cosmopolitan. On the shores of Lake Ontario, one of the five Great Lakes of North America, Toronto has become Canada’s premier metropolis, a leading international finance, industry and commercial center. The city of Toronto also stands out as a cultural city, well known for its film festival, one of the largest in the world, or for its museums, such as the Royal Ontario Museum or the Art Gallery of Ontario.

Do not forget that not far from here you can admire the Niagara Falls.

The most important attraction in Toronto is the CN Tower, the highest freestanding structure in the Western Hemisphere. Literally walk on the edge on EdgeWalk, a walkway around the outer edge of the tower.

Rising to an altitude of 1,815 feet and listed as one of the wonders of the modern world, this marvel of technology is not only a premier dining and entertainment venue, but also a Canadian icon and preeminent among Toronto attractions.

The Ripley’s Aquarium of Canada is located at the foot of the CN Tower, in the heart of the entertainment district, and is home to nearly 16,000 exotic and beautiful aquatic species.

With 135,000 square feet of interactive underwater exhibits, the country’s largest indoor aquarium offers to a sightseer magnificent jellyfish, ancient giant lobsters, sharks, rays and all kinds of colorful fish imaginable. Admire the aquatic creatures of the fresh and salty waters of the whole world, observe how they swim in the acrylic vision tunnel. It is the most spectacular among Toronto attractions.

The Royal Ontario Museum is Canada’s largest museum of world culture and natural history and one of the principal among Toronto attractions.
There are many galleries with displays of archeology, art, and natural sciences, including six million objects, awaiting you during your visit to the first museum in the country. Thanks to many interactive and interactive exhibits, from dinosaurs to ancient Egypt, to precious stones and minerals, history comes to life in this world-class museum at the heart of Toronto.

The Art Gallery of Ontario is one of the most famous art museums in North America. It is probably the most famous of all Toronto attractions.
From the iconic Canadian works to the African art gallery, to the contemporary works and masterpieces of European art, AGO offers an incredible experience during each visit. In 2008, the innovative architectural expansion of world-renowned architect Frank Gehry resulted in one of the most recognized architectural achievements in the world.

Visitors can take a short ferry ride to the Toronto Islands, which offer great views and the opportunity to take a picture of the city’s skyline. With several islands to explore, there are beaches, picnic areas, sports facilities, canoe and kayak rentals and much more.

St. Lawrence Market, which has been recognized by National Geographic as the best food market anywhere, offers a wide selection of fruits, foods, and fresh produce. Take a walk along famous food stalls and stalls, restaurants, art exhibitions and cooking classes. Be sure to try the famous peameal bacon sandwich at Carousel Bakery. 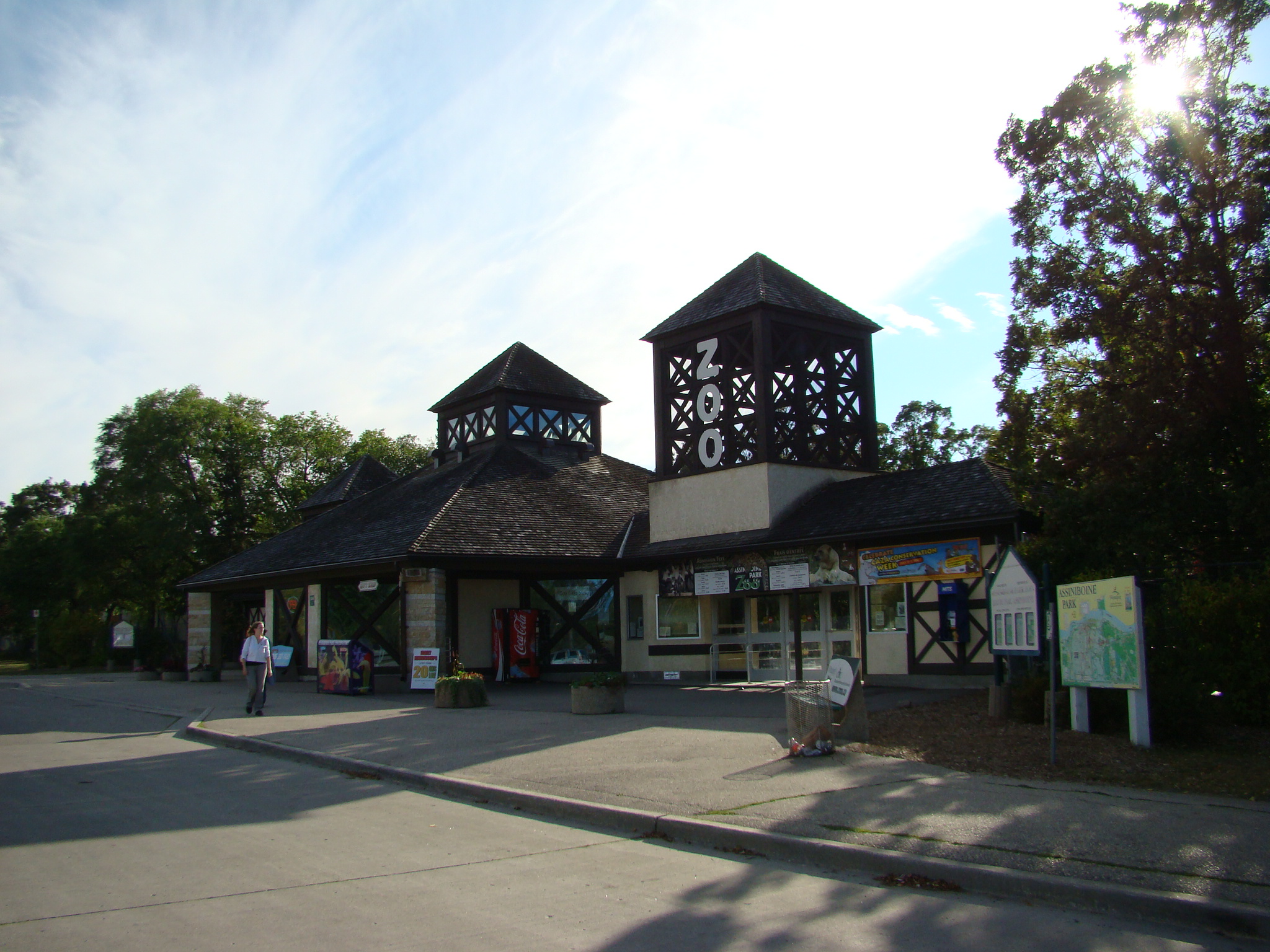 Located in the heart of Canada, one might think that Winnipeg, the gateway to western Canada, is just a small town that is just crossed. And then it must be said that its nickname “Winterpeg”, in reference to winter temperatures, leaves no doubt about its climate. END_OF_DOCUMENT_TOKEN_TO_BE_REPLACED