Also called Sahyadri Hills, the Western Ghats mountain range runs from Gujarat to Tamil Nadu. Six states are gifted with these mighty mountains that bestow a rich and spectacular bounty of flora and fauna, dense forests, wild life, rivers, streams and falls. Trekking in the Western Ghats is an incredible experience you will want to treat yourself to many times over. Some of the best treks recommended by trekkers are:

The trek to this highest peak in Karnataka brings you closer to paradise. If you imagine paradise as a place swamped with sea clouds, vast green valley spread out as far as the eyes can see, misty cold winds kissing your face and a cave temple at the zenith, then you are there at Mulliyangiri.

Another beautiful trek up the Western Ghats is at Kudremukh. The peak lies in the Kudremukh National Park which houses many species of flora and fauna.

With plenty of heavy mist, natural landscape and pockets of waterfalls at almost every other curve, a trek on the Charmadi Ghats is a lovely experience. A most picturesque waterfall is the BandajeArbi Falls that cascades at a height of around 200 feet.

A trek up AgumbeGhat to the NarasimhaParvatha at a height of 1,150 metres, is not to be missed. Enjoy moments of solitude with the surroundings of thick forests and get a chance at spotting wildlife as the trek takes you inside Kudermukh National Park. Reward yourself with the breath-taking sunset at the AgumbeGhat.

Chembra Peak, the highest in Wayanad, offers you miles of soothing greenery. The trek is a die-hard trekker’s delight as it has a stretch of about 2.5 kilometres of upward trekking.

The highest peak in Coorg, Thadiyandamol is also the second highest in Karnataka at an altitude of 5,472 feet. Popular for its mesmerizing views it is a favourite of trekkers.

Totally a distance of 22 kilometres for the climb up and back, the Brahmagiri Peak suits first time trekkers. It inspires trekkers with its spectacular views and is a part of the Brahmagiri Wildlife Sanctuary.

One of the more popular trekking trails in the Western Ghats, the trek up this hill is quite challenging and typically requires an overnight stay on the mountains to reach the top.

The trek offers a chance to cross a stream, climb up a steep mountain and as the name suggests climb up ombattu hills (nine hills). It is perfect for people looking for adventure.

Get closer to nature with a trek in the awesome Western Ghats. 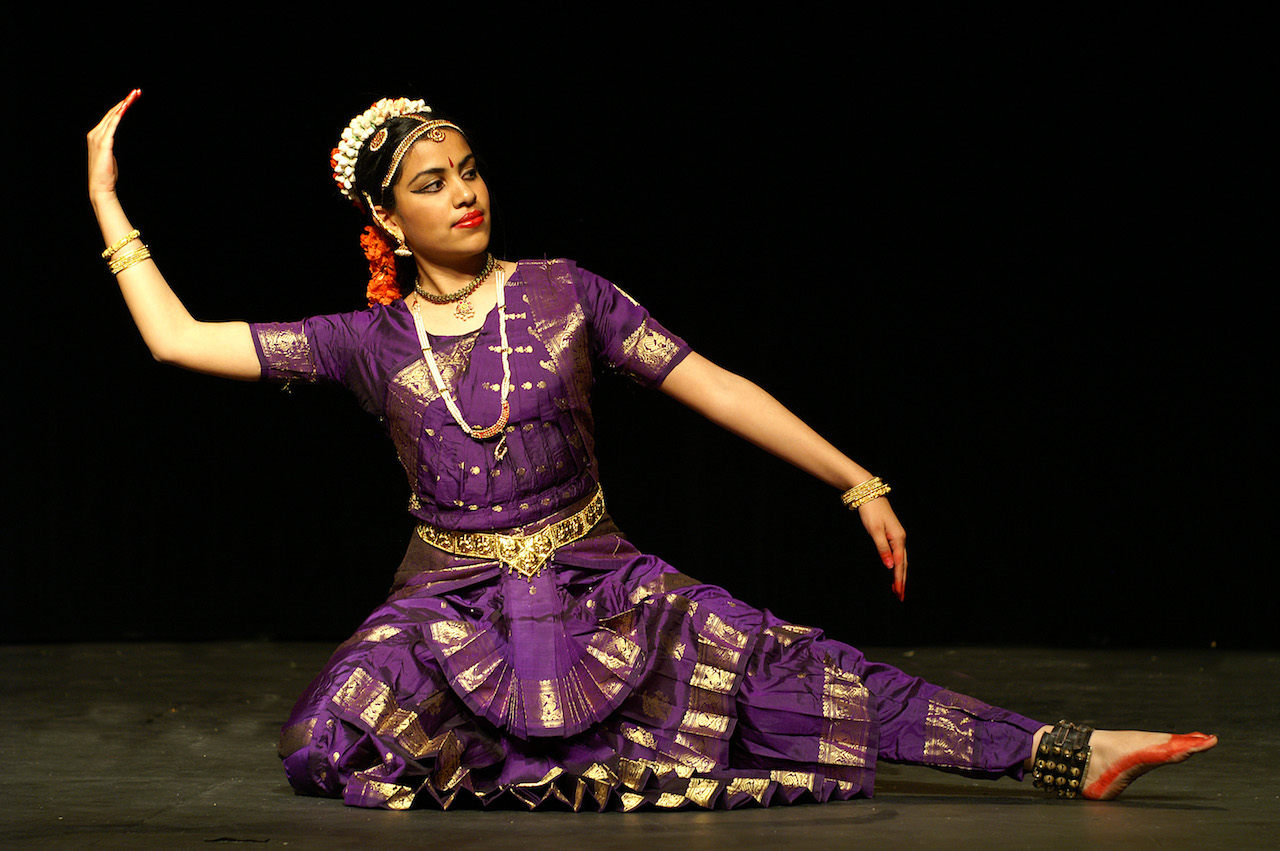 One of the oldest dance forms of India, Bharatanatyam is considered to be the mother of all dance forms. The dance originated from the temple dancers of Tamil Nadu and enthrals audiences with the profound exhibits of expressions and rhythm.

Dating back to the 17th century, Kathakali is Kerala’s baby. The striking feature of the dance form is the elaborate make-up, head gear and loud costumes. Once the dance drama unfolds by the dressed up dancers, you will be lost in the colourful world of this stage performance.

Acquiring its name from the Andhra village of Kuchipudi, this traditional dance form has its roots in the NatyaShastra, the ancient Hindu Sanskrit text. The dance form is typically accompanied by the flute, violin and tambura. Every dancer has to be introduced, their role described and has to perform a short preliminary dance before the actual performance begins.

A semi classical dance form, the Mohiniyattam also belongs to Kerala. The dance is performed by women as the word ‘Mohini’ refers to a maiden who steals the heart of her audience. The attire worn is traditionally of an off-white colour and the hair is styled into a side knot.

Originated from the Malenadu region of Karnataka, Yakshagana is a theatrical dance form. The dance packages heavy make-up, elaborate costume, foot tapping music, snazzy dialogues into the form for a complete all-round entertainment.

Belonging to Uttar Pradesh, this dance form was derived from kathas or stories. A story is narrated through dance form in the Kathak performances.

Originating from the north-east state of Manipur, Manipuri is a major dance form of India. The dance costume has a unique stiff skirt that goes down till the feet. Manipuri dance depicts the Raslila act of Radha and Krishna and sets up the audience for a spiritual experience.

Performed mainly in temples, Odissi is among the oldest surviving forms of dance. It originates from Orissa and is popular for its style and the independent movements of the head, chest and pelvis.

Introduced as early as the 15th century, Sattriya is a major Indian classical dance form. The dance drama originated in the Krishna centred Vaishnavism monasteries of Assam and presents an aesthetic and religious act combining ballad, dance and drama.

Recognised as Indian classical dance by the SangeetNatak Academy, the GaudiyaNritya is a Bengali dance form showcasing drama, poetry, history and spiritual expression.