Pandava Caves: In addition to natural wonders, historical places, hills, Ghats and waterfalls, Karnataka is home to a number of caves. A tour of the caves can be fascinating and can leave you awestruck with the exemplary architecture and surrounding scenic beauty.

Famous for its cave temples, Badami in Bagalkot has the earliest known examples of temples dating back to the 6th century. The rock-cut cave temples are a combination of four cave temples consisting of Hindu, Jain and Buddhist deities.

Situated to the east of Pattadakal, along the Malaprabha River, Aihole has an incredible total of nearly 125 stone temples. They date back to 5th century CE and boast of the finesse of Chalukyan architecture.

The Nellitheertha Cave houses a Shiva temple and a natural cave which is about 200 metres long. The cave has restricted access and visitors have to crawl through to get to a Shiva Linga and a lake at the end. Belief is Sage Jabali worshipped Goddess Durga in this cave and she promised him to kill the demonArunasara. She fulfilled herpromise on the banks of River Nandini. This is now the famous place of Durgaparameshwari Temple, Kateel.

Found in South Bangalore on Bannerghatta Road, the Hulimavu Caves are a pre-historic monolithic granite cave. It is possibly a 2000 year old single rock cave. The shrines in the natural cave are dedicated to God Rama, God Shiva and Goddess Rajarajeshwari. Numerous other cave temples are also seen here, of which the Gavi Gangadhareshwara Cave Temple is most popular.

One among the Hulimavu Caves, Gavi Gangadhareshawara Caves has a temple dedicated to Lord Shiva. Built by the founder of Bangalore, Kempe Gowda in 16th century AD, the temple is a fine example of architectural expertise. The deities of Nandi and Linga are precisely positioned for the sunlight to pass through an arc between Nandi and fall on the Linga illuminating the sanctum on

Located near Kadri Manjunath Temple in Mangalore, the Pandava Caves has a Buddhist monastery called Kandarika Vihara. It is believed that the Pandavas spent time here during their exile to avoid detection by the Kauravas. 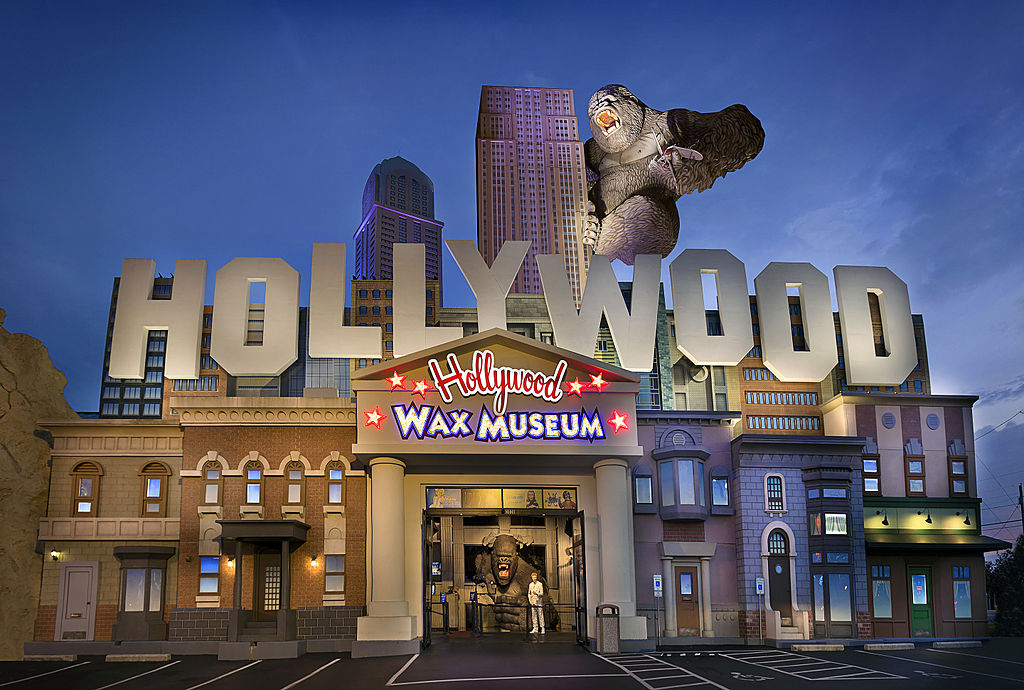 One of the most dazzling attractions in the United States is Hollywood. Hollywood is home to the film industry and much of the music industry and has a lot of glamor. Lose yourself in this cultural center and celebrate this exemplary tourist attraction that welcomes visitors around the calendar. Some of the attractions in Hollywood are:

The historical representation of Hollywood in all visual media was the Hollywood sign. The letter was first published in 1920 and is 45 feet high with a width of 31 to 39 feet between two letters. The shield is made of steel girders and can be seen from different places in the city.

The wax museum is located in the heart of the city and houses statues of wax figures. Although not their strength, the highlight of the museum is certainly the exhibition of star costumes that legendary actors wear in some iconic films.

This Hollywood theme park is high on the list of amusement parks that California is already known for. The theme park, based on famous Hollywood films produced by the studios, has some impressive rides and magic shows that make the park a must.

For fans of live music, Hollywood Bowl is the perfect place to visit. The amphitheater also has picnic areas where families can enjoy the beauty of the area.

The Hollywood Walk of Fame began as the marketing tactic of the Chamber of Commerce and is now one of the most visited tourist destinations in Hollywood. It runs on the sidewalks of 15 blocks from Hollywood Boulevard and three blocks from Vine Street. The Walk of Fame has terrazzo and five branched brasses with the names of actors, musicians, producers, bands and more, and visitors will enjoy picking their favorites.

A good example of a sophisticated sound system that continues to innovate is the Dolby Theater. It occupies an impressive 180,000 square feet with an arrangement of 3,400 seats. Year after year, the Dolby Theaters enter the world of fans with the Oscars.

The Madame Tussauds Wax Museum in Hollywood is the ninth site of the Tussauds franchise. With the characteristic style of the franchise, this museum also has a list of waxworks from a host of Hollywood celebrities and superheroes that astonish you with the weird resemblance.

For a spectacular view of the city and the Pacific Ocean, visit the Griffith Observatory. The observatory is ideally located on Hollywood Mountain and is known as a national leader in public astronomy.
Believing it or not Ripley Museum:

Known as “Odditorium” because of its strange exhibits, Ripley’s Believe It or Not Museum has two floors, 11 galleries and more than 300 unusual and curious exhibits. Some of those quirks would be the real shrunken head, the original vampire killing set, and the all-candy Michael Jackson portrait. And there is much more.

Ideally located in Barnsdall Art Park, Hollyhock House was built between 1919 and 1921 by Wright and Barnsdall. It is set on 30 acres of land and is a nice combination of house and garden. The house has a number of rooftop terraces that offer beautiful views of LA Basin and Hollywood Hills.

The Hollywood Museum of Death, which moved from Los Angeles to Los Angeles in 2000, houses the world’s largest collection of gruesome exhibitions. He has serial killers illustrations like the original photos of Dahlia Murders and those of Manson’s crime scenes. Other bizarre pieces are body bags and coffins, replicas of executions, the severed head of Henri Landru, alongside autopsy videos and corpse instruments.

The Cinerama Dome, built in just 16 weeks, premiered blockbuster music for over 50 years. With its arched shape and its 316 hexagons, it is the first and only theater of its kind in the world.

For a tourist with limited time and countless attractions, it is a good idea to take one of the city’s many bus rides. It could be relaxing and entertaining. 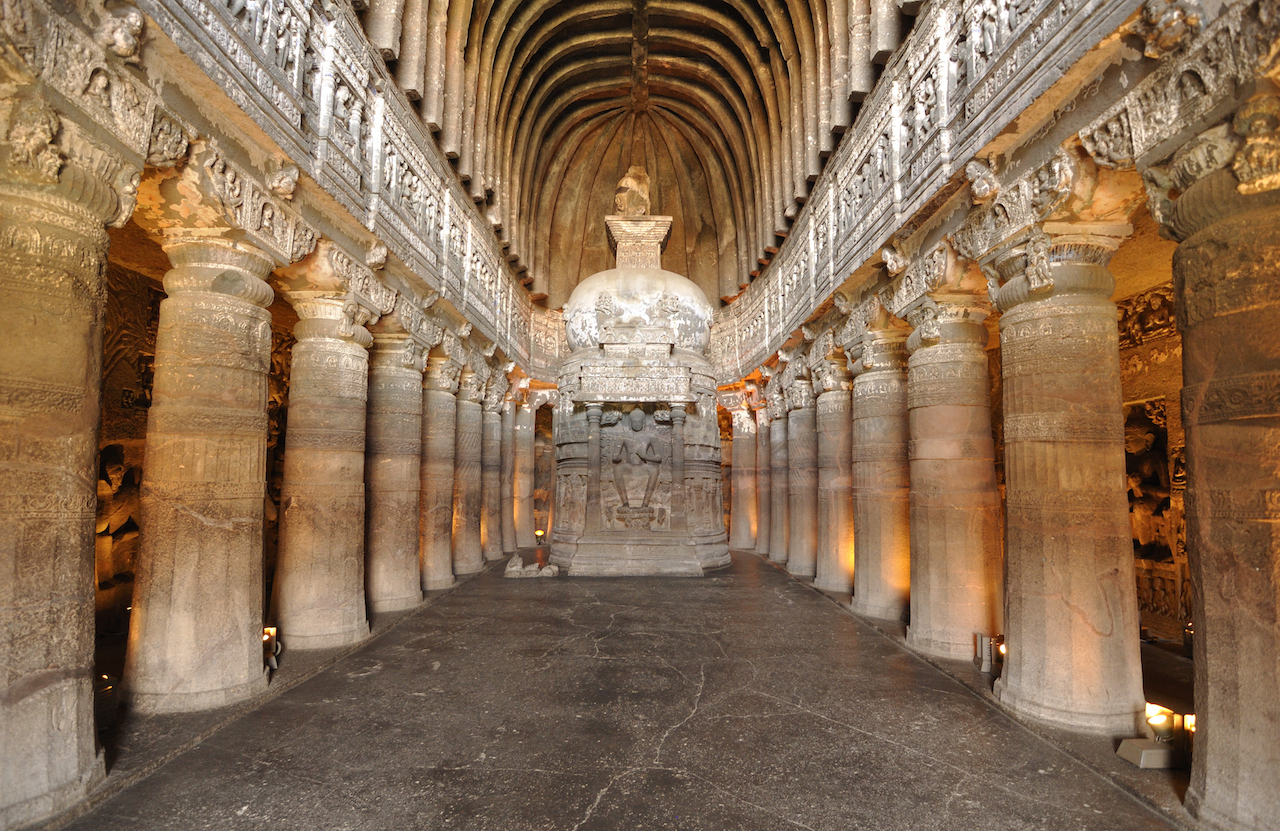