Most Beautiful Sightseeing Spots in Colombo 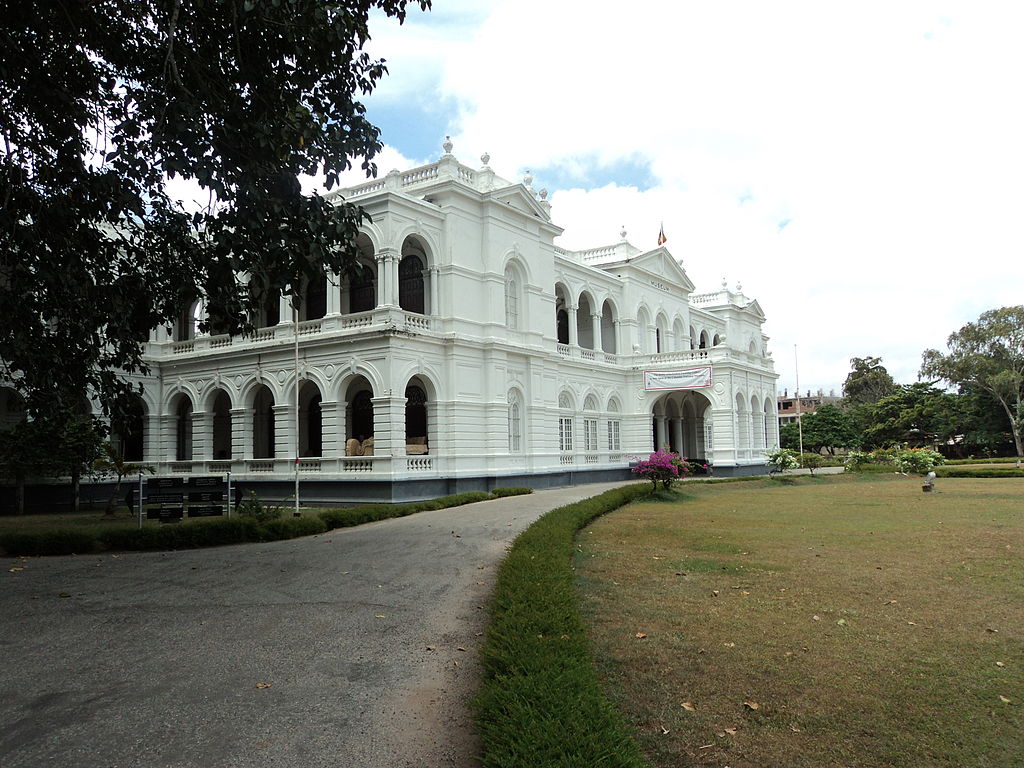 Colombo, the largest city of Sri Lanka is a beautiful place, which deserves that you spend a few days there. The city is one of the largest ports of Central Asia, it is full of unexpected contrasts and offers fascinating holidays. According to one version, the city received its name in honor of Christopher Columbus. The Sri Lankan capital is a multi-ethnic, cosmopolitan port city with a rich colonial heritage and many sights to see.

Discover in this article the best spots in Colombo which a tourist should visit.

If you love history and architecture, the National Museum is probably one of the first places to visit in Colombo. Established in 1877, it is the largest museum on the island and undoubtedly an iconic institution. The museum has some of the best collections of former Kandyan dynasty rulers. You can see collections of ancient art in the Colombo Museum. In its rooms, there are many precious objects, the most famous of which is a throne adorned with precious stones and gold.

This is the only bird sanctuary in Colombo and houses at least 50 different species of birds. It is located at Boralesgamuwa in Colombo.

The biodiversity of this place is very commendable, and you cannot help but feel impressed with the diversity of bird species.

It is a perfect place to stroll and relax in the fresh air and among best spots in Colombo. Today, this park is named after the Sinhalese queen. Originally, it was named after the British Queen Victoria. The founder of this park was a wealthy English immigrant who missed his homeland and decided to create a chic park in the English style. The historic park received its current name in 1958. It is popular not only among tourists but also among locals.

Colombo has many exceptional Buddhist sites. Near the city center is the Kelaniya Raja Maha Vihara, which is considered an ideal example of Sinhalese architecture. The temple is at end of a picturesque valley, on both sides of which grow tall trees. In its central part, there are beautiful fountains. The temple is remarkable not only for the architectural style but also for the interior decoration. Within its walls are adorned with ancient skillful frescoes, on which are printed the most significant moments of the Buddha’s life.

One of the most beautiful architectural monuments of the city is the Presidential Palace. It was built in the 18th century and is still used for its intended purpose. In this majestic building with columns is the presidential residence. Near this building is a beautiful square as well as several iconic landmarks.

During a walk in the wetlands of Talangama Park, the natural beauty can be admired. Its main characteristic is the diversity of birds living in these places. Not only curious tourists but also bird watchers from different countries visit it. Currently, the reserve is under state protection. Despite its enormous importance, the entry of its territory remains free.

Cathedral of Saint Lucia is the largest Catholic temple on the island. The main relic seen here is the statue of Saint Lucia. It is associated with many interesting legends, according to which, touching the statue can cure diseases.