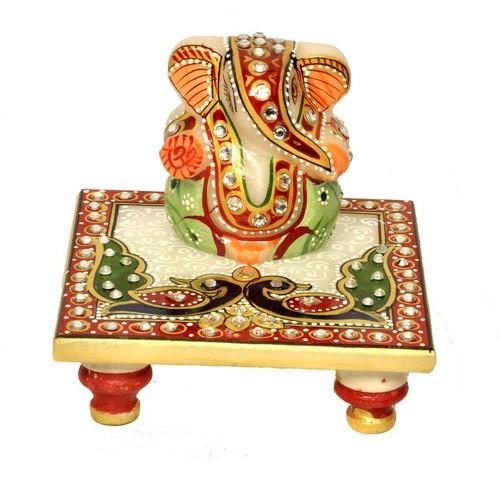 With Deepavali round the corner, shopping frenzies will be at their craziest peak. If only you had your list covered a month ahead. If only you could have ordered every gift online weeks ago. As you fret over the last minute planning and shopping, we come to your rescue with some best gifting ideas.

Homes can always use accents. What’s more they can be enjoyed by every member of the family. The items can be decorative like wrought-iron mirrors, candle holders or wall paintings. Or they can be practical yet colourful like cushions, clocks, shades or lamps. Home accents have an appeal all the time.

When you chose a gift that will find space in the kitchen, you can never be wrong. Any kitchen item you pick will have utility in this food production unit of the house. Now you can add glamour to the utility with the latest in non-stick cookware, trendy crockeries and multi-utility products like choppers and graters. Kitchen utilities can be repeated as gifts any time.

An all-time favourite, gadgets feature on everybody’s shopping list. Since these technology gimmicks are now second nature to almost everyone, rest assured that gifting one of its breed will reward you with an instant smile. Headphones, pen drives, selfie stick, wireless mouse, laptop and mobile accessories, this list is quite endless.

For friends and relatives who spend the best part of their day driving, your gift ideas do not have to go far. With an extensive selection to choose from, car accessories are fast becoming a favourite gift choice. The list is unbelievable as everything from foldable bottle holders, solar powered fans, and car vacuum cleaners to the more exotic car refrigerators and car stereos are up for choice.

Gifts of the edible kind: If you are still short on time, you always have the back-up of sweets, chocolates and dry fruits. Rush to a nearby sweet shop and choose from a mind boggling variety. They are all displayed in hampers or decorative boxes which makes it easier to buy them on the go.

Deciding on what to buy is almost always the factor that eats into your time. Once you have that covered that you can kick-start, get set and go. 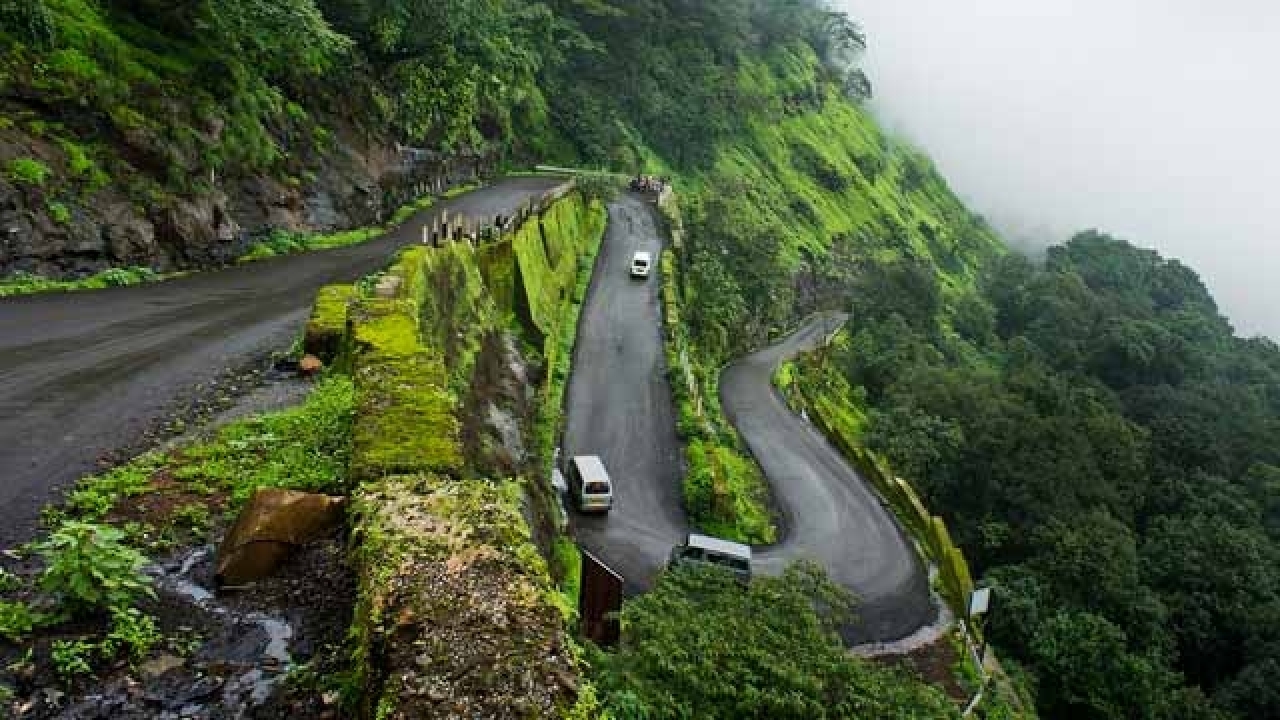 ‘The winter air feels so crisp and nippy’, said Sneha as she entered the office. ‘Yes, I had to wear a sweater, imagine in Mumbai!’ said Rohan and laughed. ‘We should be outdoors in this weather and not sitting cooped up at our desks,’ Meena sighed. ‘Yes, madam, let us leave all our work and head out, who will finish these reports?’ teased Prakash. ‘And we have a meeting with the clients next week,’ added Aruna. The five friends had a start-up which was doing quite well in the one year of commencement.

Meena persisted, ‘We have not taken a break in a year. Let us go on a short trip. The reports are nearly done and we are ready for the meeting.’ Rohan was also in favour of the suggestion and soon all five decided to take a four-day break. The next decision was the place to visit. Prakash said, ‘Let us go on a road trip. I read about it all the time on goroadtrip.com. It’s so much fun.’

‘Sounds great,’ ‘but where?’ they wondered. Rohan who was new to Mumbai said, ‘Let’s explore the hill stations close to Mumbai.’ ‘Hill stations in winter? That should be cool!’ laughed the others.

As all their decisions were instant, the five friends set off the very next day.

Their first stop was Matheran, a petite hill station two hours from Mumbai. This eco sensitive hill station was a treat to all their senses with the pure, invigorating air, scenic views, waterfalls, lakes, parks and a surprisingly large variety of medicinal herbs and plants.

After spending a day at Matheran, they friends left on the 96- minute drive to Lonavala. Slightly more commercialized than Matheran, Lonavala offered plenty of activities like waterfall rappelling, trekking and farm tours which the friends enjoyed immensely. They also visited the Korigad Fort and Bhaja caves. While returning back they bought many boxes of the famous Lonavala chikkis to take back home.

They reached Mumbai after two days in Lonavala but were in no mood to return to their routine. ‘Let’s extend the trip,’ said Meena still restless. ‘We can go south of Mumbai this time’. Deciding to indulge her and wanting the extension themselves, they all continued on the National Highway up north.

Three hours from Mumbai they reached Kalsubai which is the highest peak of the Sahyadris in Maharastra. But since it required a three-hour trek to reach the summit, the friends decided to reserve it as an exclusive trip for another time. They proceeded to Bhandardara. A hill station set in the Sahyadri ranges, the place felt blessed abundantly with nature’s best. The high mountains with the lush greenery and soft waterfalls gave the friends plenty of options like trekking and boating. The friends felt completely relaxed and sat quietly together watching the lovely sunset over the hills that evening.

The next day they returned to Mumbai recharged but with the idea of another road trip already formed.

4 Mind Blowing Destinations to visit in Delhi at Night 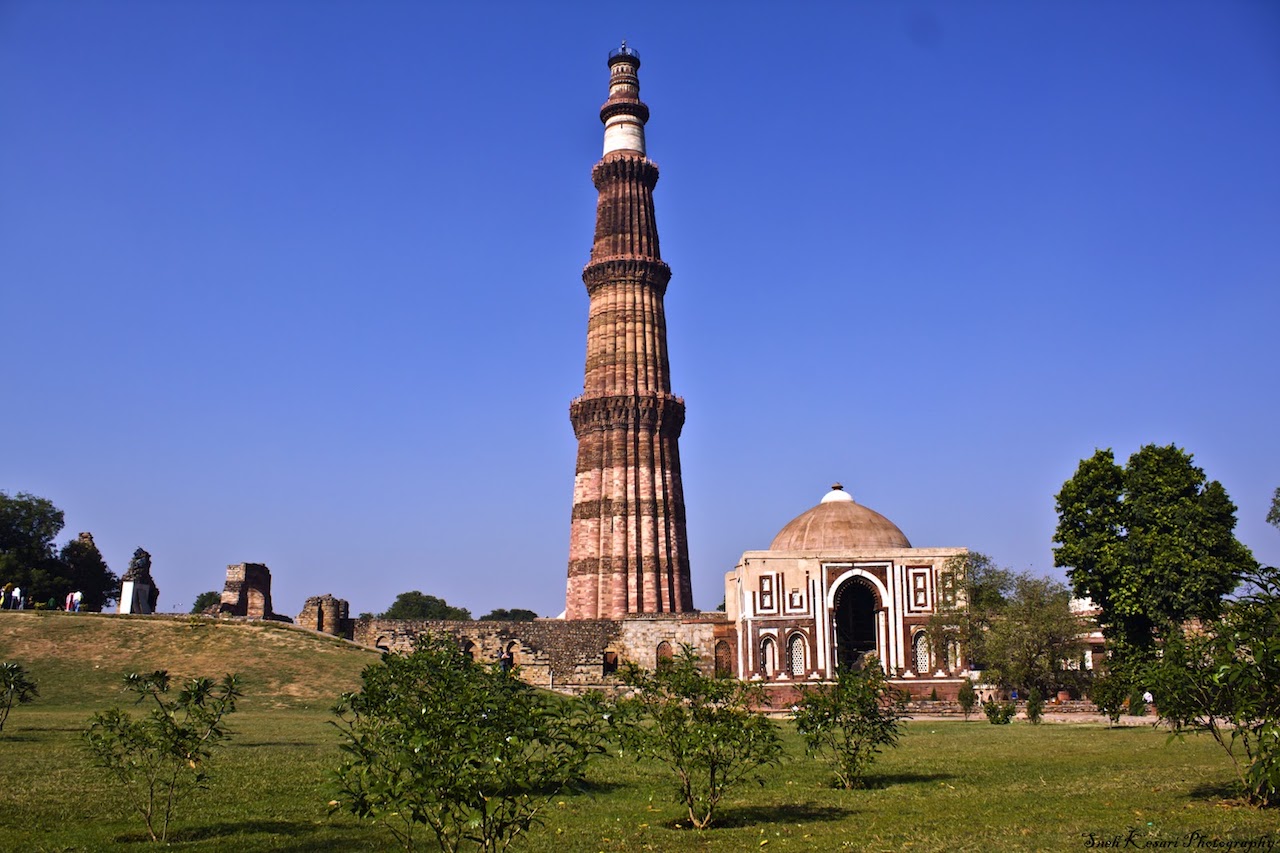 ‘I was so jetlagged in the morning, now I feel fresh and wide awake’, said Trisha at 6 p.m. ‘How I wish we can visit places in Delhi now instead of in the morning! But I am sure nothing except eateries are open for the night right?’ Her friend Nita, who Trisha was visiting from US, laughed and said, ‘Of course not! You want to see Delhi in the night, so we will. Come on’, and she dragged the surprised Trisha even as she booked a cab using the app on her phone.

The first place Nita took her friend to was India Gate which is the tourist hotspot of the Capital. To Trisha the place seemed alive with so many people hanging around. The lights gave the monument an ethereal look. Nita told her, ‘India Gate looks its best at twilight. The setting sun leaves a golden glow on the western side of the gate and makes the monument appear gold plated.

Their next stop was at Qutub Minar. The illuminated building was an imposing sight and Trisha held her breath when they stood at the foot of the 72.5 metre tower. It appeared to her in the glow of the lights that QutubMinar could tell her many secrets!

After strolling around for some time,they went back home. The two friends repeated the same exercise the next evening. This time their firststop for the night was the Red Fort. The LalQuila or Red Fort looked as though its history of over three hundred years had come alive with a light and sound show that was taking place. Trisha learnt that the show was held every evening.

From Red Fort Nita and Trisha walked up to Chandni Chowk. Nita had arranged for a walk through ChandniChowk with an organization popular for guiding tourists. The walk commenced at ChandniChowk Metro Station and took the girls through the vibrant markets. The guide enthralled them with stories of the 17th century capital, Shahjahanabad which is the walled city of Old Delhi founded by Shahjahan. The girls ended their night out with a cup of chai and yummy chat which ChandniChowk is famous for.

As they dropped off to bed in the early hours of the morning, Trisha concluded that jet lag did have advantages especially in a city like Delhi!