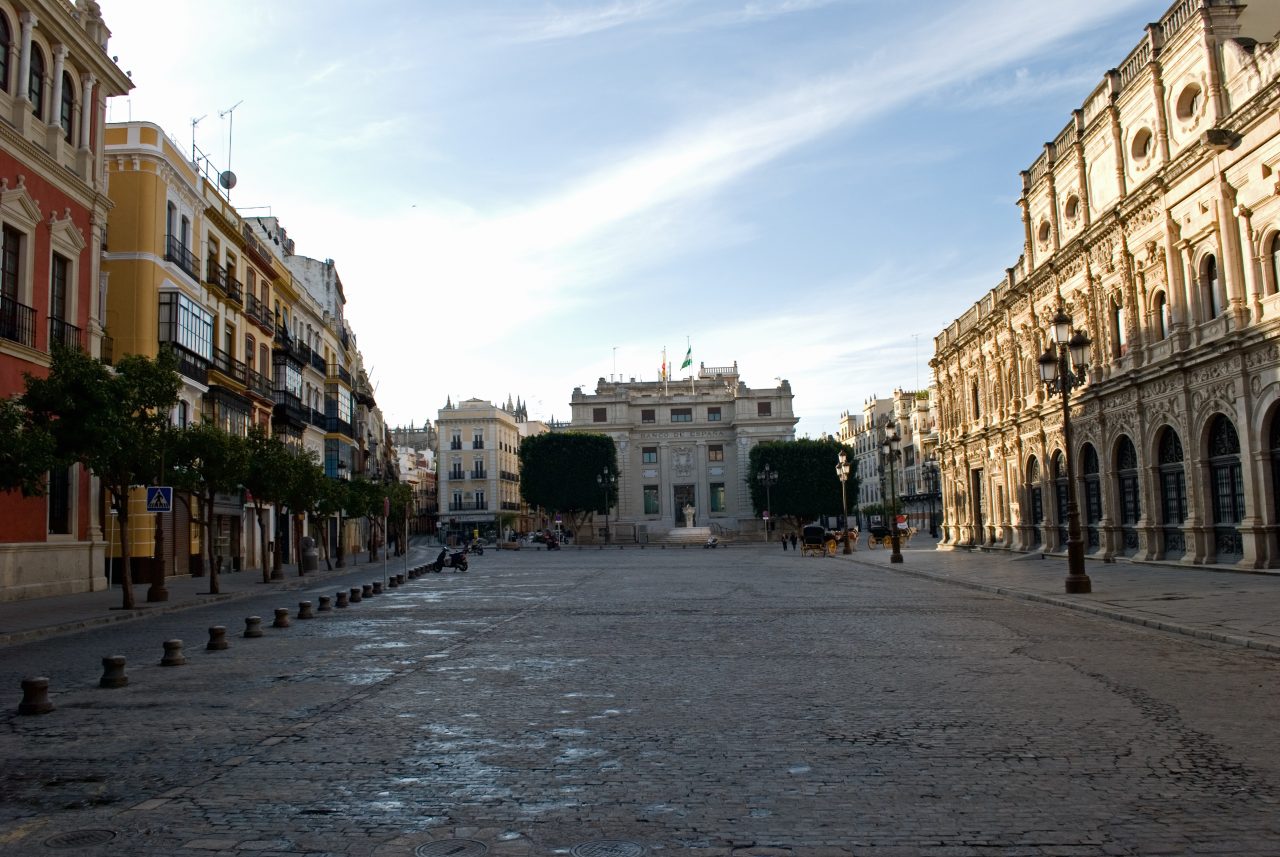 Located 3600 meters above sea level La Paz has been nicknamed the city which touches the clouds. It is nestled among the surrounding mountainsides. La Paz was set up in the year 1548. As Bolivia’s capital, it is a well-known stop for tourists to South America. The city has a colorful and vibrant culture which makes it unforgettable. The city has been built in a canyon created by the Choqueyapu River. This is a list of things to do in La Paz. END_OF_DOCUMENT_TOKEN_TO_BE_REPLACED 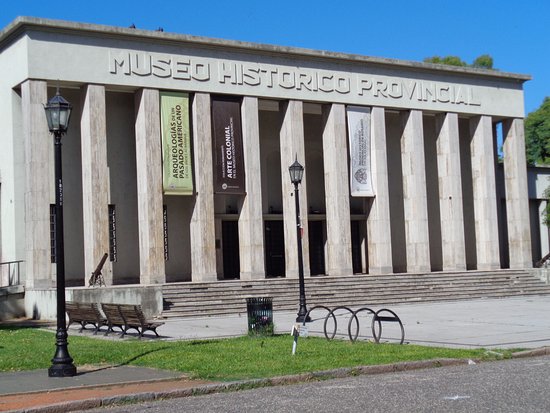 Being the birthplace of Che Guevara and Lionel Messi and also the third largest city in Argentina, people generally tend to visit this place as a part of their expedition tours and packages. People tend to wonder what to do in Rosario. However, the list below details and places to visit and things to do in Rosario, Argentina END_OF_DOCUMENT_TOKEN_TO_BE_REPLACED

5 REASONS YOU MUST KNOW BEFORE VISITING CORDOBA ARGENTINA 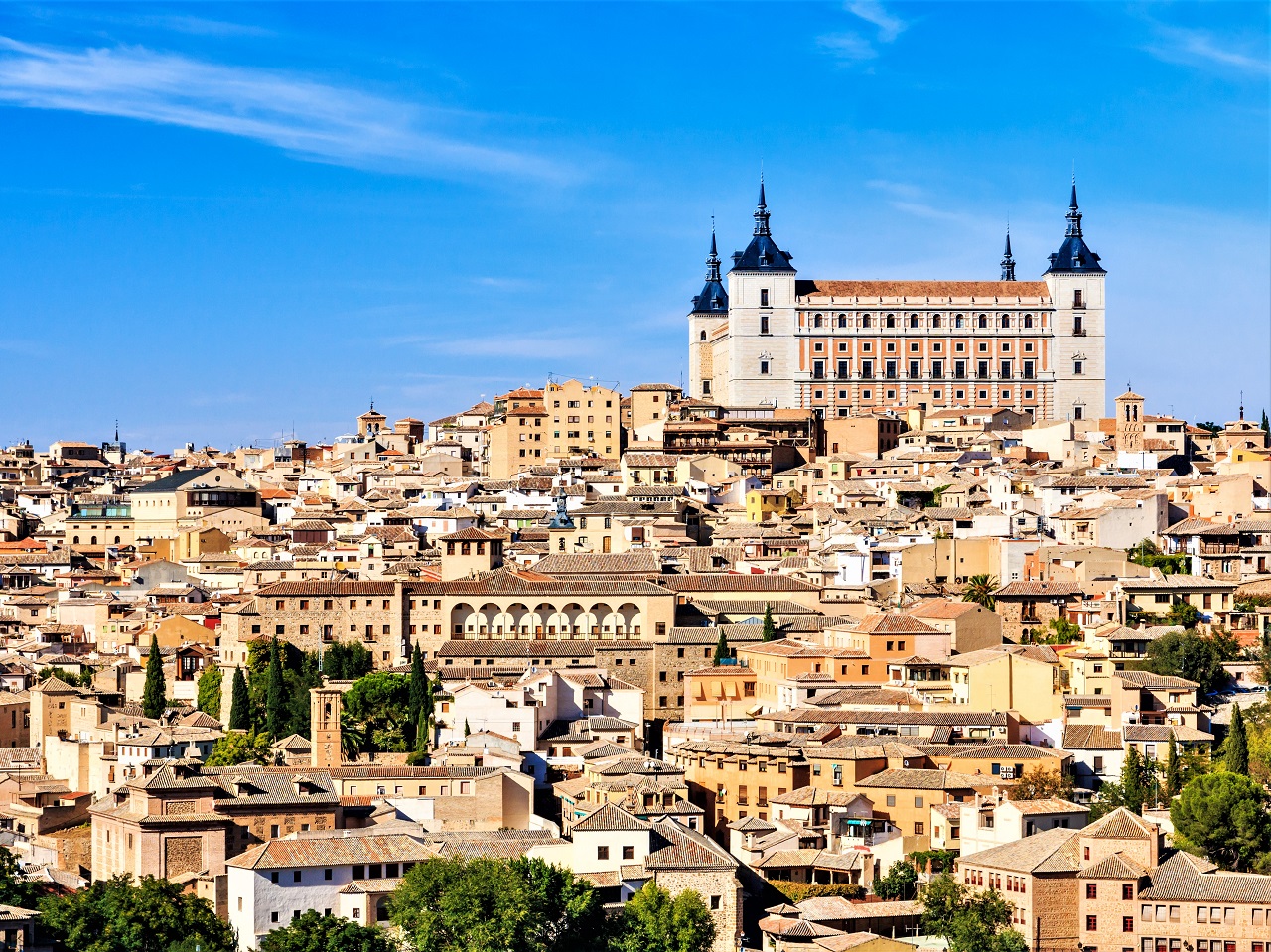 Cordoba in Argentina is an extremely exotic and less-known place to most tourists since they tend to miss out on the place because of the other frequented places. However, Cordoba is a must visit for the people who look for some adventure and fun combined with a view of amazing landscapes. Cordoba Argentina is one of the queerest and untouched places in the world which exhibits a huge blend of culture, history, religion, and lifestyle of the Argentine. END_OF_DOCUMENT_TOKEN_TO_BE_REPLACED 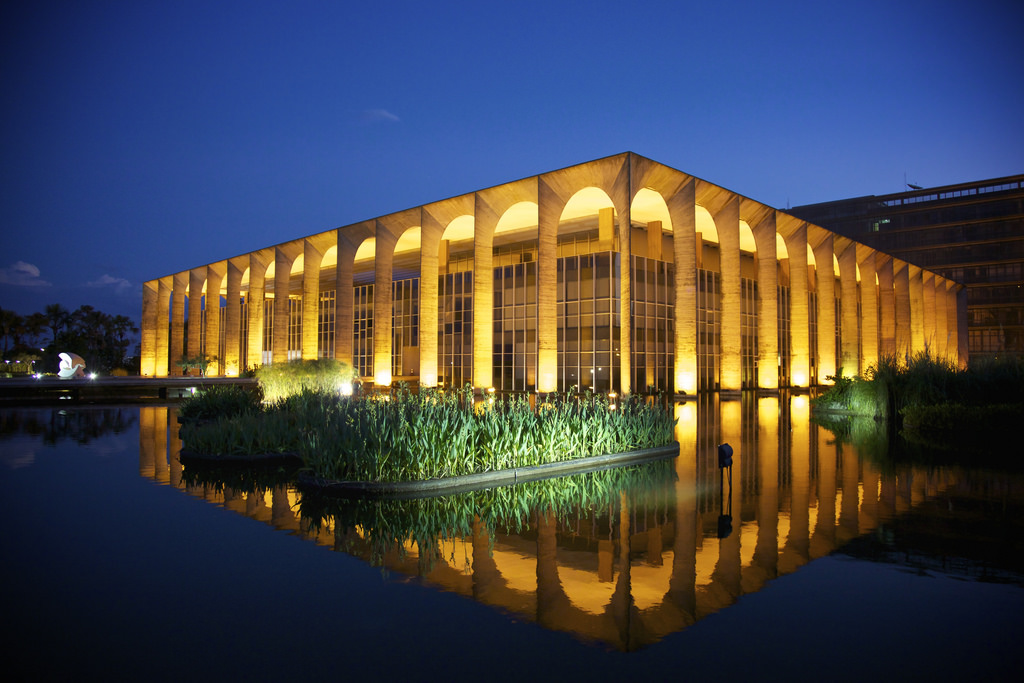 10 Most Beautiful Buildings that form a Part of Brasilia Attractions

This is the first piece of Brasilia attractions which is an example of the finest architecture possible by Oscar Niemeyer. It displays the top features of Niemeyer’s features of open concrete, simplicity, brilliant curves, daring structural designs and bold forms.

One of the major Brasilia attractions is this beautiful building designed by Oscar Niemeyer and inaugurated in 1970 as the headquarters of the Ministry of foreign affairs. The interiors of this elegant building are marked with artworks by Athos Bulcao, Rubem Valentim and Alfredo Volpi – the three icons of Brazilian modernism.

Oscar Niemeyer took the liberty to design of the oldest buildings as a part of Brasilia attractions. This building has a facade marked with asymmetrical waterfalls which meet a pond at the bottom.

It is one of the three Monumental buildings composing the Praca dos Tres Poderes coupled with Palacio do Plalanto and Supremo Tribunal Federal. This is an icon for Brazil’s capital in the world. The buildings are constructed in the formation of two hemispheres and two linear towers interconnected via a tunnel.

Amongst all Brasilia attractions, this is the most visited site in Brasilia. This is a seven-faceted pyramidal temple with a white marble dressing.

Paying homage to light, Claudio Naves has designed this architecture as a major of Brasilia attractions. It is designed in such a way that it reflects a beautiful and astounding feel of being under a starry sky. The center of the building is beautified with a brilliant chandelier made up of small pieces of Murano glass.

Inaugurated by Oscar Niemeyer this Brasilia attraction is a dome-shaped structure along with a ramp for access. The facade, however, is used for exhibitions and concerts. The mezzanine inside the building is home to several artwork exhibitions. This building provides an exquisite view of the horizon of Esplanada dos Ministerios.

This building is an addition to the list of Brasilia architecture because it is the home to several cultural events from all over the world. This houses a plethora of cultural events like fairs, exhibitions, music festivals, food festivals and so many more.

The building is located on the Three Powers Square along the centers of imaginary triangles. Outside the building, a figure depicting Lady Justice has been installed to symbolize insightful judgment.

Yet again another addition to the Brasilia attractions by Oscar Niemeyer is a building dedicated completely to art and culture.

Hence whenever an individual wish to travel or reside in the Brazilian city of Brasilia these 10 buildings are some amazing piece of architecture to look out for. 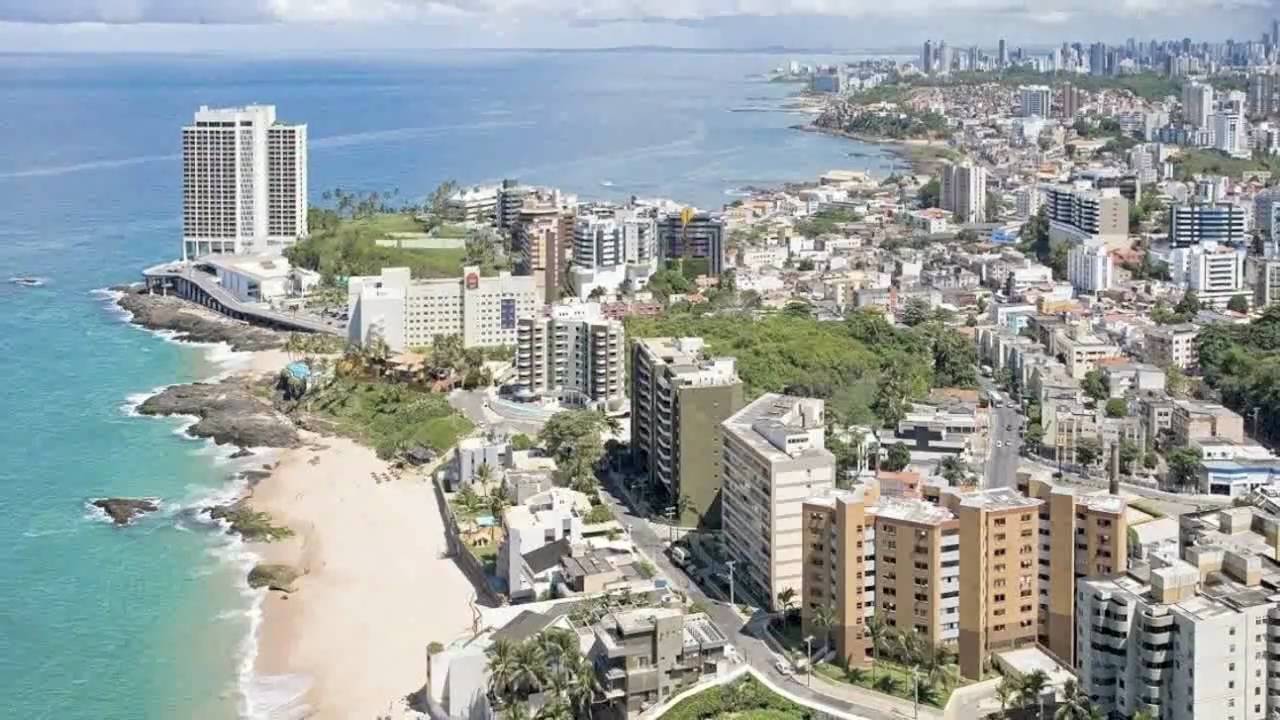