5 Awesome Places to Visit in Zimbabwe 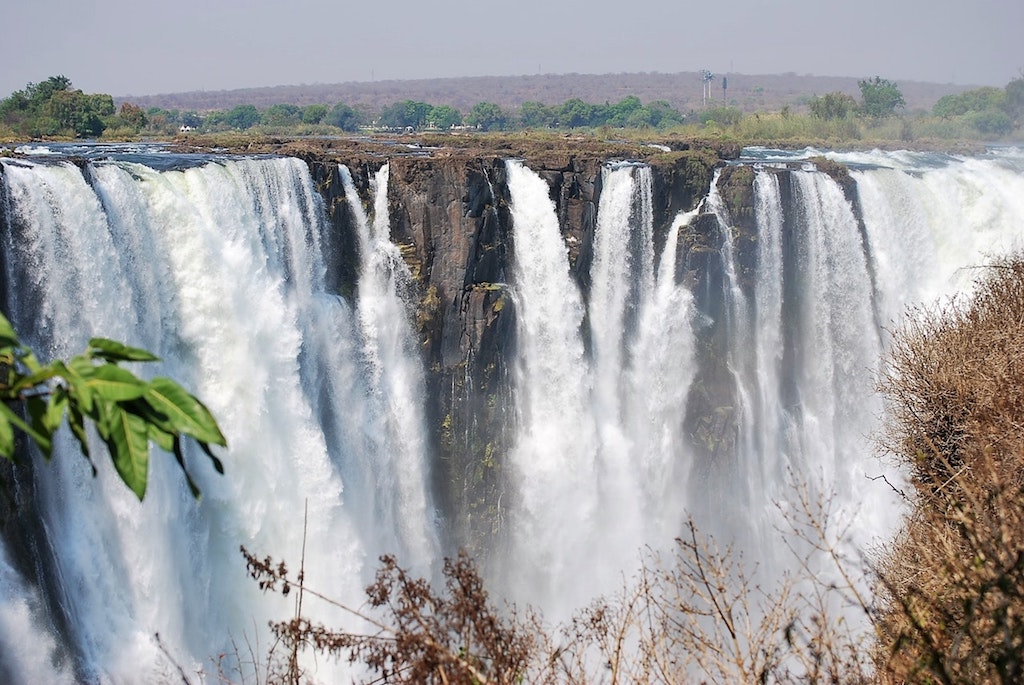 Zimbabwe has one of the most pleasant climates in the world. The days are sunny with a spectacular thunderstorm in the afternoon or evening. The end of the dry and cool season, between September and October, is the best time to observe the wildlife.

The country is surrounded by South Africa, Botswana to the southwest, Zambia to the northwest and Mozambique to the east and north. The Zambezi River forms the natural border with Zambia.

Zimbabwe’s national parks and private wildlife ranches with their miombo and thorny acacia tree forests offer great opportunities to see wild animals, including antelopes, zebras, and giraffes, roam the plains and you may have the chance to see at least some of the Big Five (buffalo, elephant, leopard, lion or rhinoceros) from a vehicle, on foot or on horseback.

Here are some interesting places to visit in Zimbabwe.

The capital Harare is located in the north-east of the country. Formerly known as Salisbury, the city was renamed in 1982. Harare, nicknamed “Sunshine City”, is rather pleasant with its vast parks and jacaranda avenues. Visit the National Botanical Gardens, the National Museum, the National Gallery of Zimbabwe (exhibitions of African and contemporary art) and the archives exploring the history of colonization of the country, documents in support. At the very gates of the city are several wildlife reserves – Thetford Game Reserve, Kuimba Shiri Bird Sanctuary, Mukuvisi Woodlands, Lion & Cheetah Park, Lake Chivero, etc.

Named to honor of the Queen of England by David Livingstone, the famous explorer, the Victoria Falls are one of the most impressive places to visit in Zimbabwe. The Zambezi pours down the falls at an average rate of 550 million liters of water per minute. The flow is at its lowest around August and the highest around April.

The largest and most famous national park of Zimbabwe extends over a huge territory of 14650 sq km. Mostly covered by savannah, it has one of the largest concentrations of African elephants. There are at least 30,000 and maybe even 40,000.

Situated in the southwest of Zimbabwe, Hwange is home to a hundred or so mammal species and nearly 400 birds. They are ideally observed at the end of the day near water points (most artificial); observation posts have been set up for some.

South of Bulawayo, this “small” park (445 sq km), also a World Heritage Site, is famous for its granite formations carved by erosion, its precarious balancing rocks, and rock paintings.

At Malindidzimu inside the Matobo Park, is the grave of Cecil Rhodes, the man who led colonization of Rhodesia at the end of the 19th century. Many black eagles live on the cliffs. Several black and white rhinos have been resettled here to protect them.

This stopover is unavoidable. Here you will discover the ruins of Great Zimbabwe, the capital of a kingdom which, at its peak in the 13th and 14th centuries, ruled a vast territory stretching from what is now Botswana to Mozambique. It is the most important medieval African city south of the Sahara.

The Great Zimbabwe National Monument is one of the principal examples of the nation’s historical heritage.