5 beaches in the North Canara Coastline 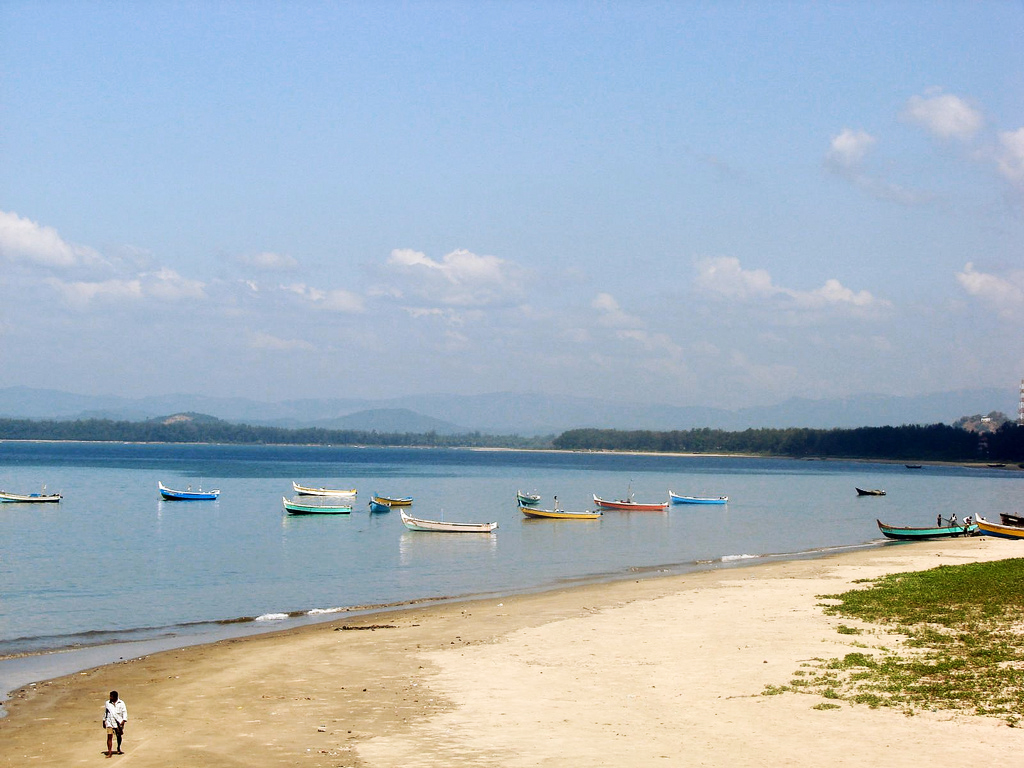 North Canara or Uttara Karnataka is known as the land of rivers. It has several rivers like Kali, Aghanashini, Sharavati, Gangavali, Varada and Venkatpur running through it. But the region has its own fair share of beaches as well. Some of the more popular ones are:

This beach in Karwar is very popular with tourists for the golden sands and other manmade attractions. It has a recreational park with musical fountains, toy trains, planetarium and aquarium. The sight of the Kali River joining the Arabian Sea at this beach draws people and the sunset view from the Kali Bridge makes for a memorable experience.

Located eight kilometres from Karwar, this is a private beach. It is a beautiful beach on the Goa-Karnataka border set on the northern side of the Kali River. It is also an island beach facing the sea on one side and the scenic Western Ghats on the other. It is marked by vast stretches of golden sands and lines of casuarina trees.

Situated right behind Mahabaleshwar Temple, most pilgrims take a dip in the sea here before visiting the temple. The beach is very popular for viewing sunsets. The southern side of the beach has a hillock where a panoramic view of the beach and town can be seen from the top.

One of the most famous beaches in Gokarna, Om Beach gets its name from its shape that resembles two semi-crescents present in the symbol ‘Om’. At the curve of the symbol a pool is present which is safe to use by even non-swimmers. The beach has to be reached on foot after climbing down about 100 steps from a point on the road. Tourists can get to indulge on some water sports like surfing, water skiing and parasailing.

Murudeshwara is one of the most scenic places of this coastline. It is bordered by the green hills of Western Ghats on one side and the lovely blue waters of the Arabian Sea on the other. The main attraction of the Murudeshwara Beach is the Murudeshwara temple by it and the 123 feet high Shiva statue erected beside it. It is the tallest in Asia and has people spell bound with the backdrop of the sea.

Exploring this stretch of the Arabian Sea is bound to turn out to be quite captivating.

Read Also the beaches in the South Canara’s Coast