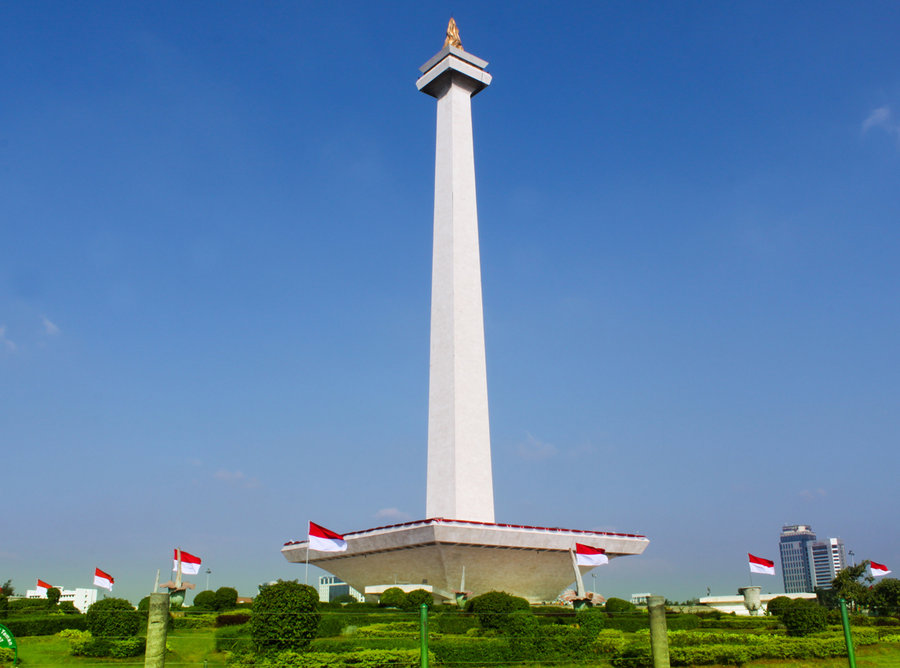 Jakarta is a city of mixed cultures from Javanese, Malay, Chinese, Arab, Indian and European. It is the capital city of Indonesia and is located on the northwest coast of Java island. The country places its reliance on this city for their economy, culture, and politics. The opportunities and offers in business and high standard living attract emigrants from different countries and places.

Jakarta has become an important city for international diplomacy. The major challenges it encompasses are urban growth, ecological breakdown, inequality, poverty, congestion, gridlock traffic, and flooding. The city provides a lot of things to do at night because there are a lot of people who prefer to hang out at night when the traffic has dwindled to a trickle and the heat had faded. Now let us find out the top things to do in Jakarta at night:

Top Things to do in Jakarta at Night

This is the first in the list of things to do in Jakarta at night. This place is often set side by side to the Khaosan Road in Bangkok. Hanging out in this place, getting into the local bars and also tasting the street food are the activities to be executed at night.

It was built it 1961 under the first president of the independent Republic of Indonesia, Soekarno Hatta. It is difficult to climb the monument at night. But Monas is excellently brightened up at night and could be seen from a great distance.

The tourists are invited here at night to look into the old sea crafts by the guides. It is an old port with some old forsaken ships. This also forms an attraction and hence part of the list of things to do in Jakarta at night. 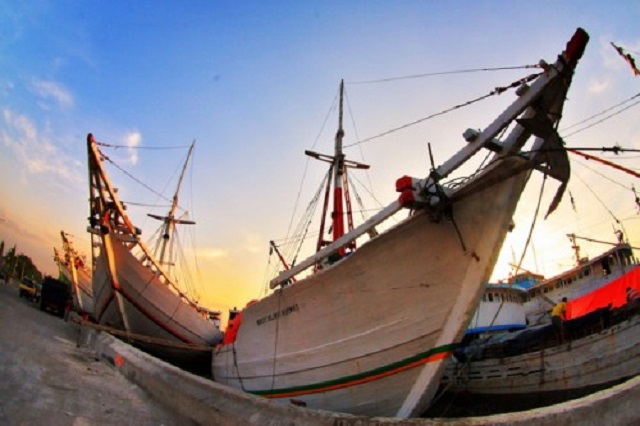 Jakarta also has Chinese settlements. Tourists can try different unconventional foods and buy original red souvenirs for their beloved. Tourists enjoy a gastronomical experience as a part of the exciting things to do in Jakarta at night.

This ice skating rink is situated in one of the largest shopping centers i.e. Mall Taman Anggrek. The reason it forms a part of the things to do in Jakarta at night is that of the fact that the mall is open pretty late in the night for locals as well as tourists to shop away in glory from a large number of shops thriving in this mall.

Tourists can visit this place if they want to get known to the high society people and also for some relaxation at night. 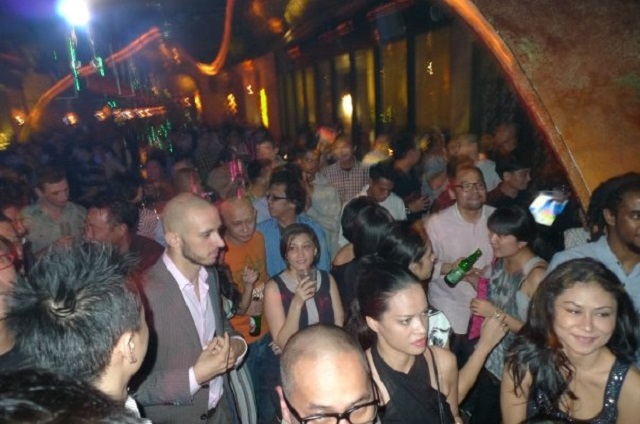 In central Jakarta, there is bars and restaurants open at night to stay rooftop and enjoy the beautiful outline of the city.

Jakarta is a city full of energy and life. Jakarta is the place where Indonesia sets its best face. The citizens are good natured and positive and the crime levels are also very low. There is no shortage of nightlife and entertainment in this capital city. The disorganized charm of this city can be found on every thoroughfare. These are quite a few things to do in Jakarta at night which in turn makes every night for the tourists even more interesting and worthwhile. 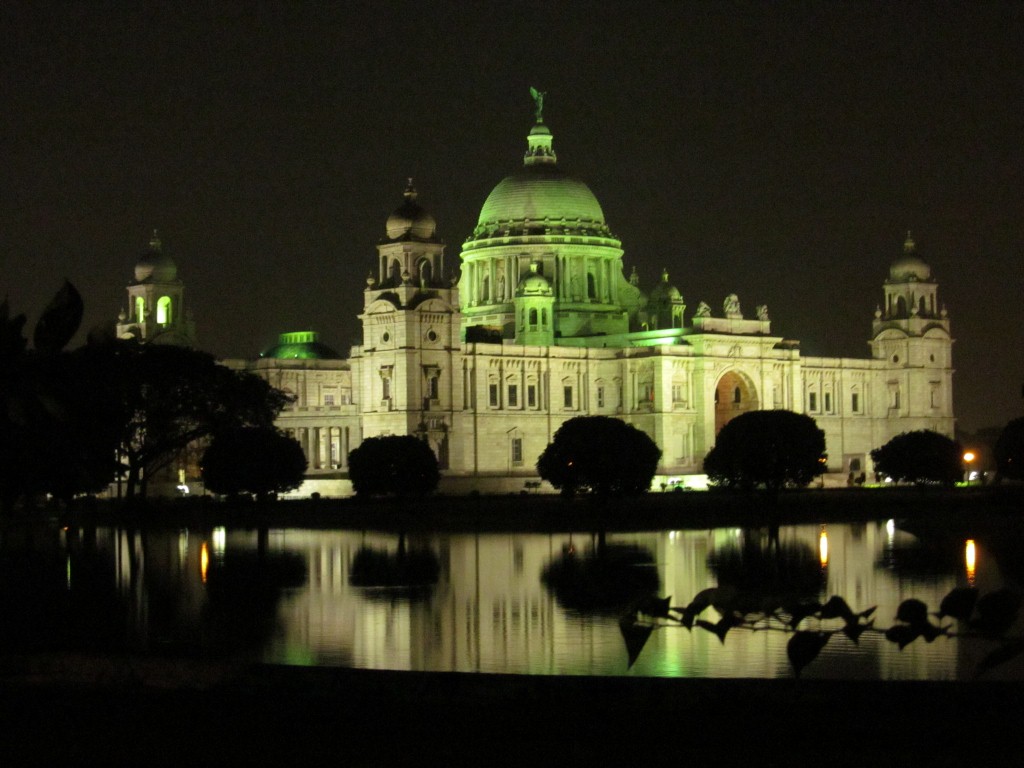 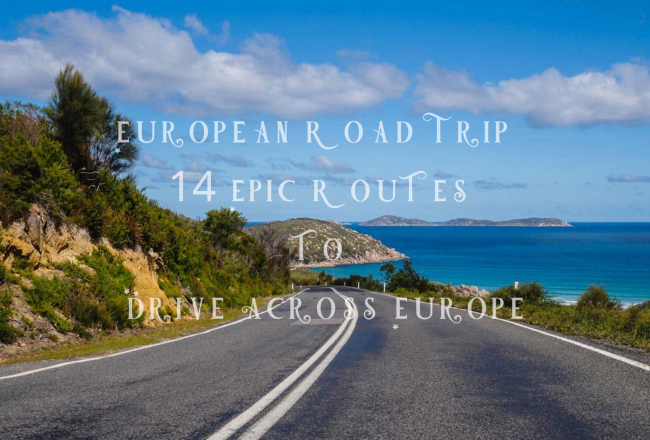