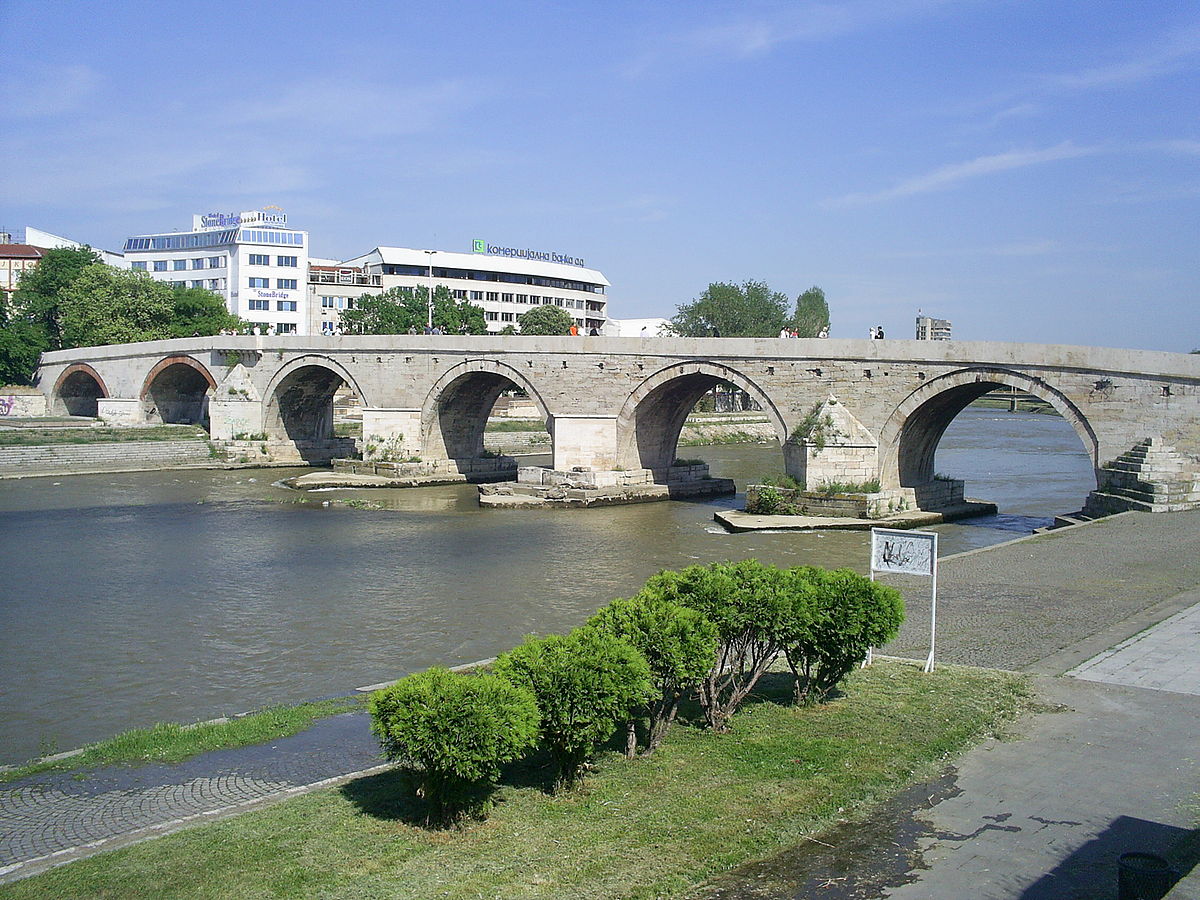 Located in the Balkan Peninsula, Macedonia shares borders with Bulgaria, Serbia, Kosovo, and Albania. Far from being a small country, Macedonia has more than two million inhabitants who occupy more than half of the territory. Macedonia is becoming more and more interesting for tourists wishing to discover new destinations.

Some of the places to visit in Macedonia are listed below –

In the north of Macedonia, Skopje, the capital, saw the Romans, Bulgarians, Serbs, Byzantines, the Ottomans, before being integrated into the kingdom and then part of the Socialist Republic of Yugoslavia. Skopje has grand buildings and monumental statues making it important among places to visit in Macedonia. In the center of the great square of Macedonia stands the fountain-statue of Alexander the Great. On the other side of the River Vardar are tall buildings, including the archaeological museum.

Old Bazaar is the largest in the Balkans after Istanbul. The heritage of the Ottoman Empire is present at caravanserais e.g. Kapan Han, ancient hammams such as Daut Pasha and Cifte and mosques at Mustafa Pasha, Sultan Murat. There are also several churches, such as Church of the Ascension of Jesus, which has a remarkable iconostasis. Finally, overlooking the old town, the Kale Fortress, built by the Byzantine emperor Justinian, is now a place of archaeological excavations.

Ohrid is the most attractive places to visit in Macedonia. The region, a UNESCO World Heritage Site, has been populated since prehistoric times. In ancient times the already flourishing city was called Lychnidos and had an acropolis and a theater, which was used as an arena by the Romans and now serves as a backdrop for the summer festival of Ohrid. In the 9th century, the city became an important religious center. St. Clement and St. Naum, followers of St. Cyril and Methodius (inventors of the Cyrillic alphabet), settled here and founded the first Slavic university and monasteries. 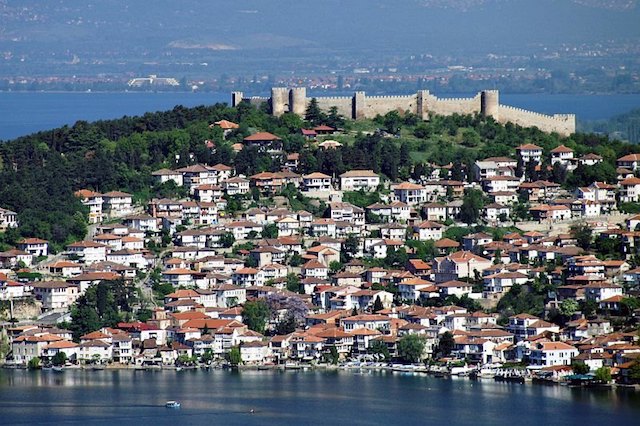 There are about twenty churches in the old town. In St. Sophia Cathedral, one of the architectural jewels of Ohrid, you can admire frescoes from the 11th century. Finally, do not miss to visit the Church of St. John at Kaneo, built in the thirteenth century, installed on a rocky promontory, facing the lake. At the top of the old town, the medieval fortress offers a breathtaking view of the lake from its walkway.

Straddling two countries (Macedonia and Albania) and surrounded by mountains, Lake Ohrid, the largest in the country (358 sq km), is often compared to a sea. One of the most attractive places to visit in Macedonia its shores have pebble beaches, campsites, hotels, cafes and lounge bars where you can drink cocktails. In summer, translucent water has an ideal temperature.

Around the lake, there are several villages worth a visit, such as Trpejca, nicknamed the “Macedonian Saint-Tropez”, and Radožda, a small fishing village where you can taste the famous Ohrid trout.

It is good to stroll through the long pedestrian street of Širok Sokak one of the most enchanting places to visit in Macedonia, lined with elegant colorful buildings, shops, restaurants, and cafes. 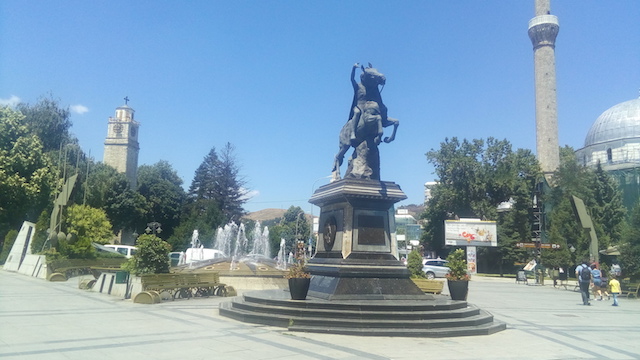 The second city of Macedonia has beautiful buildings built in the time of the Ottoman Empire. In the Muslim part, you can see several mosques, an old bazaar and a covered market dating from the fifteenth century. The archaeological site of Heraclea is close to Bitola. 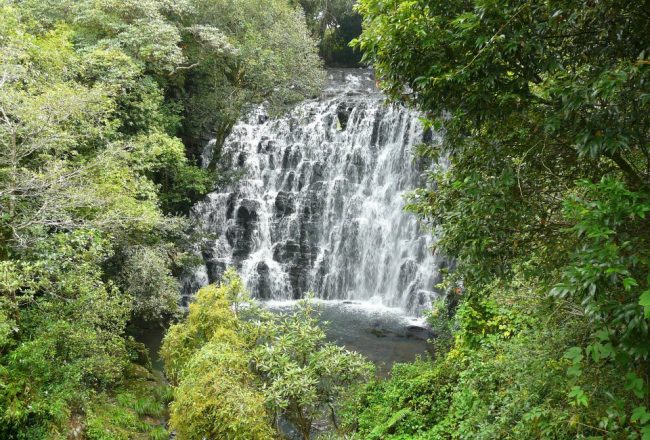 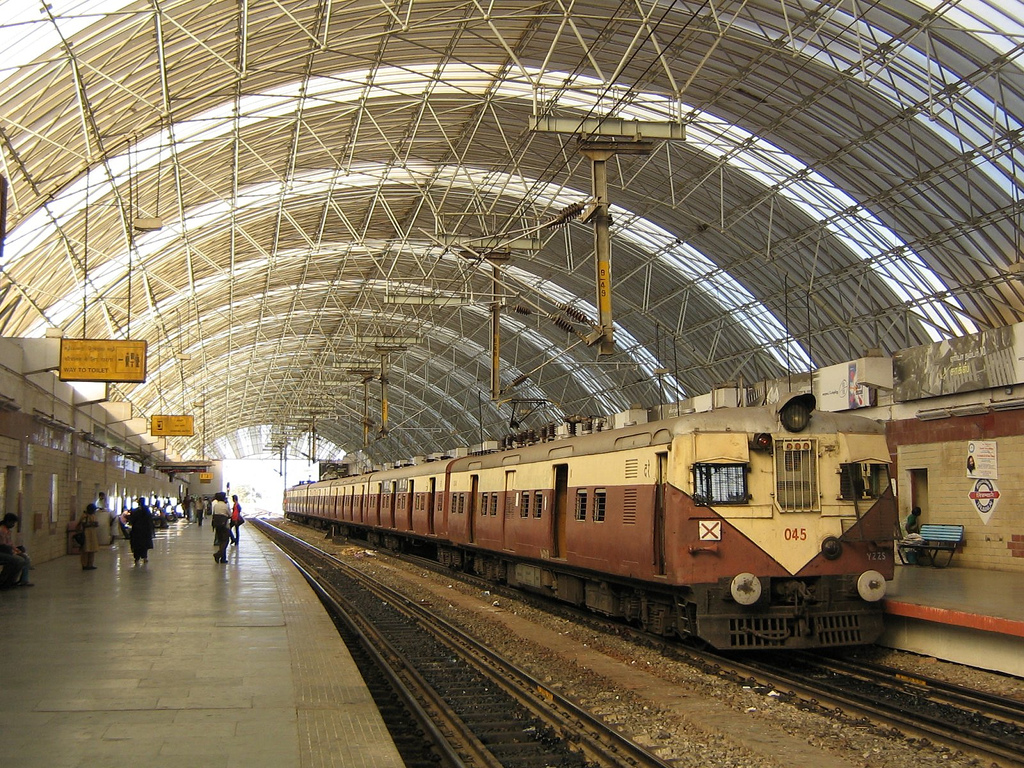 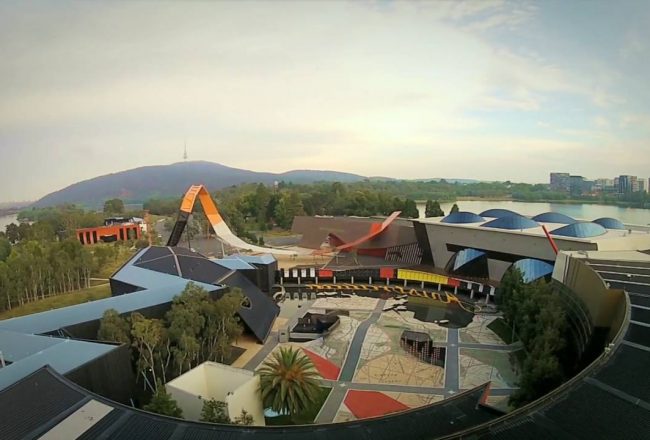