Wildlife in Gokarna: The Sanderling 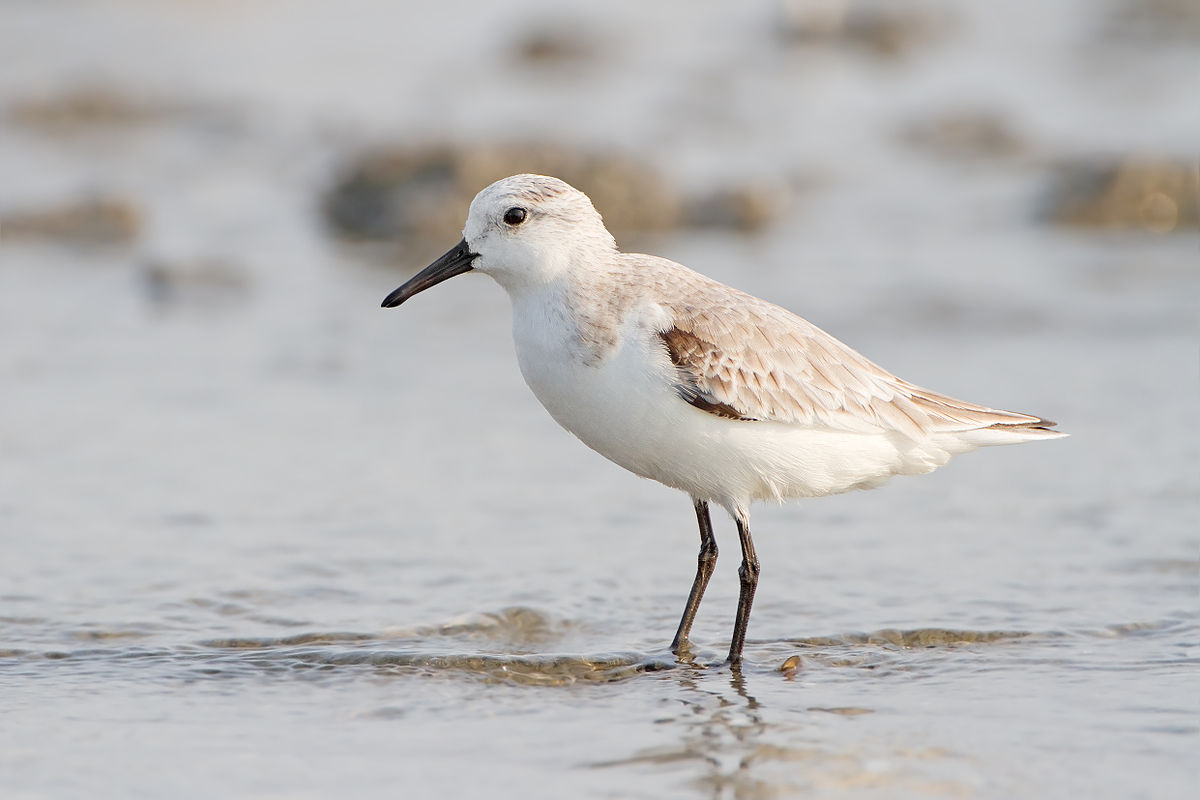 The Westernmost edge of the Sahyadri Range in Karnataka takes shape in Gokarna before the land mass of the subcontinent surrenders to the Arabian Sea. The west coast is, quite easily, India’s most sought after and lauded sea front.

Goa and Gokarna come to mind instantly when we speak of India’s west coast. Many travel far and wide for just a few days spent in serene afternoons on its sunny shores. Quite a few crave the warmth of the Gokarna sun and the peace of its shore.

There is one and only one esteemed visitor, however, who flies themselves over continents and oceans to winter on these brilliant beaches – the sanderling.

This long distance migratory water bird flies all the way from the Arctic in flocks, to visit the length of the Indian coastline. Their itinerary is widespread as the range of this beautiful bird stretches half the world. They pass through North America, South America, Europe, South Asia, Australia and parts of the Pacific Islands.

It is unfathomable, the distances that the sanderling travels, covering nearly all sandy tropical and temperate coastlines – save Antarctica – each year. Though its winter migration takes it largely to coastal sandy beaches, it has been seen around sandbars, inland lakes, rivers and the occasional mudflat. It definitely prefers rocky shores such the black, jagged rocks of Gokarna.

When in Gokarna, in Indian winter months, you can spot this elegant white and brown bird in varying flock strengths on the shore. Their elegant bicycling style of walking is interesting to watch as each bird hurriedly hunts out little creatures of the sea. They feed on plankton, crustaceans and invertebrates that lap up along with each wave. Their feeding behavior is spectacularly peculiar to watch.

Lifting each black leg in a cycling motion, they dance on the wet beach sand and quickly dip their black beaks around two centimeters deep in the hope of nabbing a crab or two. They can be seeing rushing toward the water as it recedes, or quickly retreating in response to an oncoming wave. This behavior goes to show that the sanderling is a truly adaptive bird.

Want to do an adventurous activity? A trek from Gokarna Beach to Om Beach to enjoy the wild life of the region. 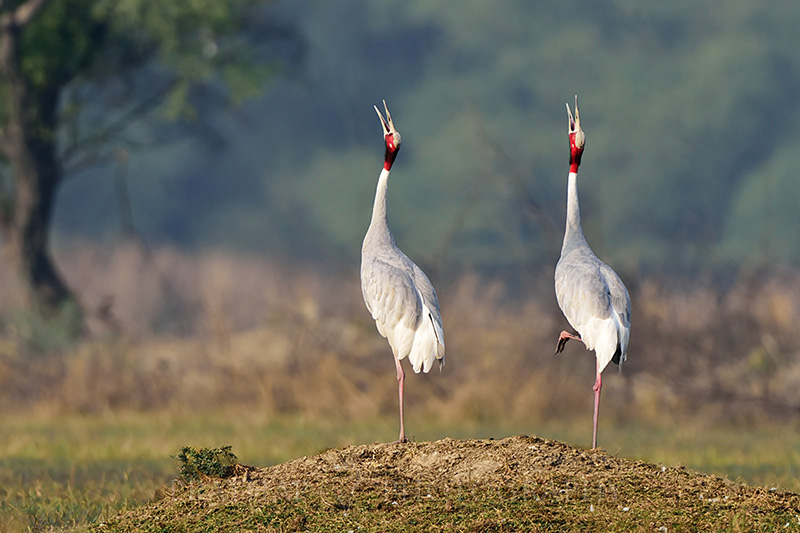