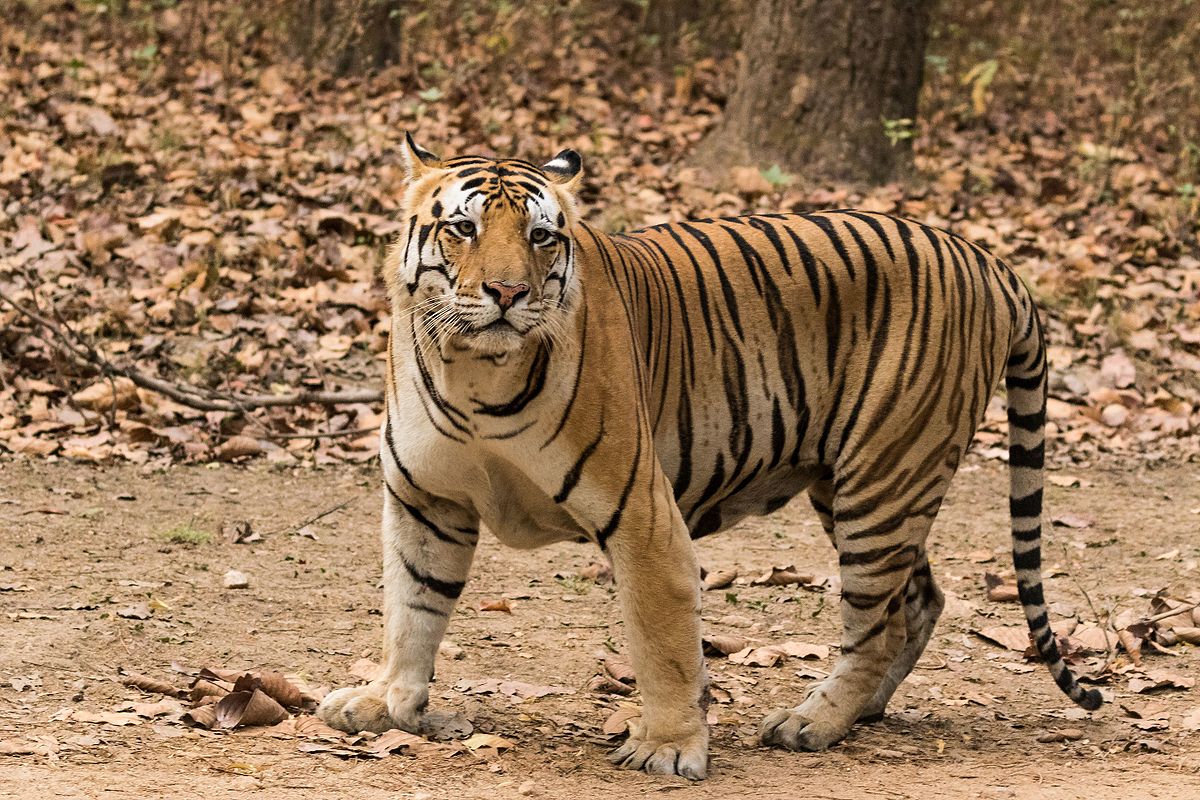 To be called ‘India’s future tiger reserve’ is impressive in itself; living up to the title is quite a task and one that Dandeli – Anshi Tiger Reserve (DATR) accomplishes impressively. Anshi National Park was granted its status as a tiger reserve the same year as Dandeli Wildlife Sanctuary, in 2007; along with six adjacent protected zones in north Karnataka, Goa and Maharashtra, they form over 2000 kilometer square of uninterrupted forest area. This is extremely important in laying the foundation for successful conservation, especially with regard to an animal as territorial as the tiger.

With a larger vision in mind, the concerned Forest Departments are already working in tandem, having set the wheels in motion with forging an undisturbed belt for tiger protection. As part of this, they have also been working on designing scientific itineraries tying together Bhadra, Dandeli, Anshi and Goa so that they function as one unit. Splayed over three states, this wide range puts DATR and Bhadra in the run, lending it the potential to be one of the largest protected areas of the Western Ghats; a corridor that will assume first priority in the national efforts to’Save the Tiger’.

It is shocking to learn that the range of the tiger has been slashed by 93% in the last century alone. A regal predator that once hunted throughout east Russia and Turkey; central and south Asia is now scattered, surviving in habitable forests from India to southeast Asia, the Russian far east and Sumatra.

Though solitary in nature, tigers need a vast area for mating, territory and food; fragmenting available forests with imagined political borders adversely affects their survival. Still, some of its range has been well maintained under a plan called Double Dhamaka.

As part of this, the Forest Department of Uttara Karnataka offers a compensation to villagers in and around Bhadra Wildlife Sanctuary if they will relocate to alternate housing provided by the former. This incentivized scheme is working rather well and has given several families the chance to play an albeit small but relevant role in tiger conversation.

Quite apart from addressing the major issue of forest fragmentation in protecting the tiger’s range, DATR is also being prepped as a popular destination for tourism along with its neighbor in Goa. Be it river rafting along the rapids of Kali, trekking against the backdrop of the majestic Dudhsagar or exploring the caves at Syntheri rock, eco-tourism is taking shape and the Forest Departments are certainly headed in the right direction.

That said, many state and national highways run through these protected areas and what is most exciting about them is that you are not limited to thoroughfare but can actually spend quality time immersed in the wild. This is a golden opportunity; as is with all great opportunities, one has the responsibility to to exercise great caution.

For one, it is a disgrace to know that these parts see rising numbers of road kill, from reptiles, small mammals to a wild cat as rare as a malinistic leopard. The immensity in micro habitat means that even smaller animals are affected by reckless driving, the absence of speed breakers only pronounces the problem as the Forest Departments struggle with regulating popular tourism. 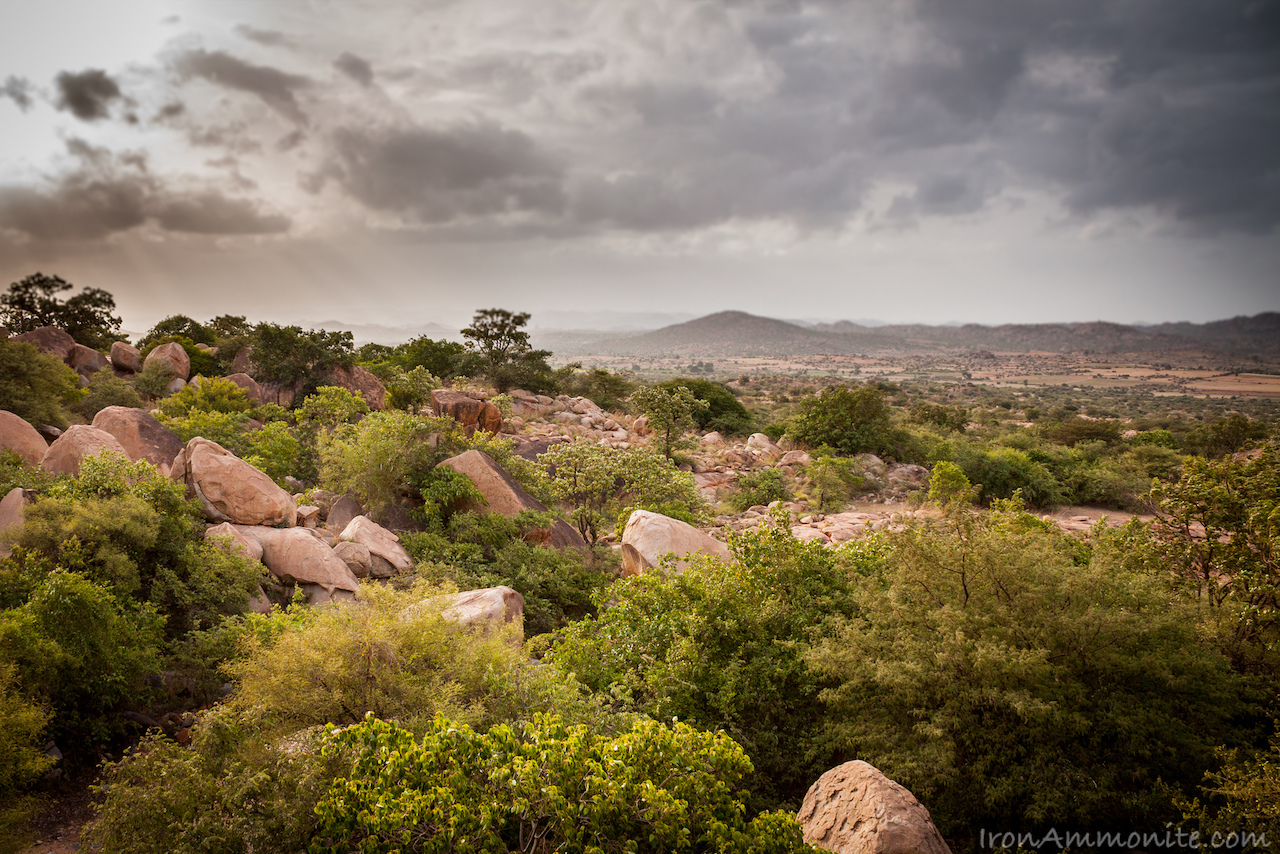