Valletta is a city that changes constantly. It is like a modern city trapped in medieval fortifications.

There is a really striking feature in Valletta, which sums up the relationship between the old and the new in a fascinating way – Porta Reale, the gateway to the city.

This main gate of the city has been rebuilt many times over the past few centuries. The last creation of the architect Renzo Piano has just ended in 2014. The attraction consists of Valletta’s high steel blades which plunge into the clear sky on a hot summer day.

Here is a list of things to do in Valletta.

1. Palace of the Grand Master

Grand Palace of the Master was erected in the sixteenth century. Visiting The Grand Palace is among important things to do in Valletta.

In their rooms, you can see beautiful frescoes with performances by the Knights of the Order of Malta, explore a valuable collection and armor. In the center there is one of the most important religious sites: St. Jana, surrounded on all sides by the main square, an excellent starting point for walks. Although the facade of the cathedral seems quite discreet, its interior design impresses with richness and refinement. On the walls of the cathedral, there are 400 Maltese knights who participated in the Great Siege.

A pleasant surprise also awaits lovers of theatrical art. You can visit the National Theater of Malta. It was inaugurated in the 18th century and today is one of the three oldest theaters in Europe. In the theater, performances are usually presented in English and it often hosts concerts of the Malta National Orchestra. Every week, interesting cultural events take place in this historic theater.

The main attraction is the Republic Street, the main street of Valletta, completely accessible for pedestrians. This street is full of popular shops, souvenir shops, restaurants and coffee shops. It seems that life on the street never ends. You can spend a whole day in an interesting way.

Because the surroundings of the city are of great value to archaeologists, the National Archaeological Museum opened in the city, which preserves its unique works, a collection of works and sculptures. Visiting the museum is one of the most engaging things to do in Valletta.

Again, you can go to the National Military Museum, whose building was founded in 1488 and serves as a point of defense. After the siege of the city, the buildings suffered significantly, but thanks to the effort of the knights were completely restored. The museum rooms contain collections of war materials, weapons, and military equipment.

For more than four hundred years, this beautiful villa belongs to the descendants of the noble De Piro family. Now, inside the walls of the villa, there is a very interesting private museum. Each of the exhibitions presented here is a unique gem.

Visitors to the villa will have the opportunity to see beautiful old sculptures, paintings by well-known Maltese artists, collections of ancient books and beautiful antique furniture. The museum has a very interesting collection of typical costumes. 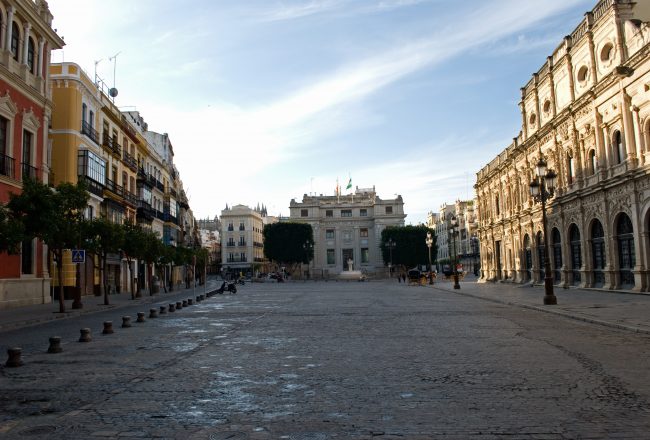 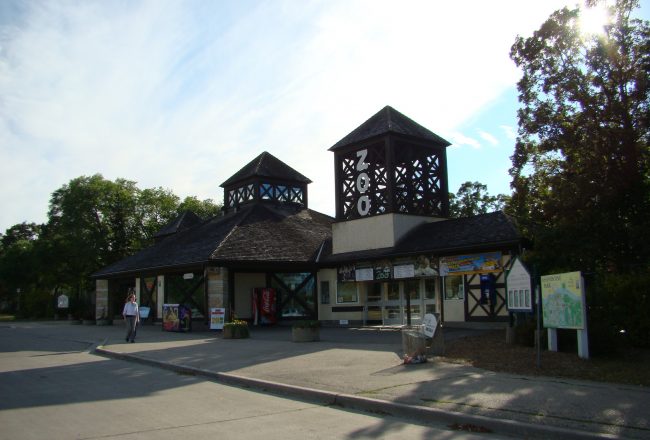 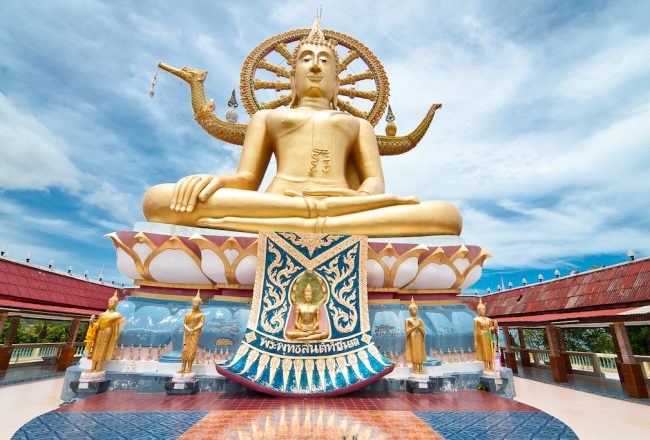 5 Best Places to Visit in Pattaya