12 Destinations to See on Your Next Visit to Vijayawada 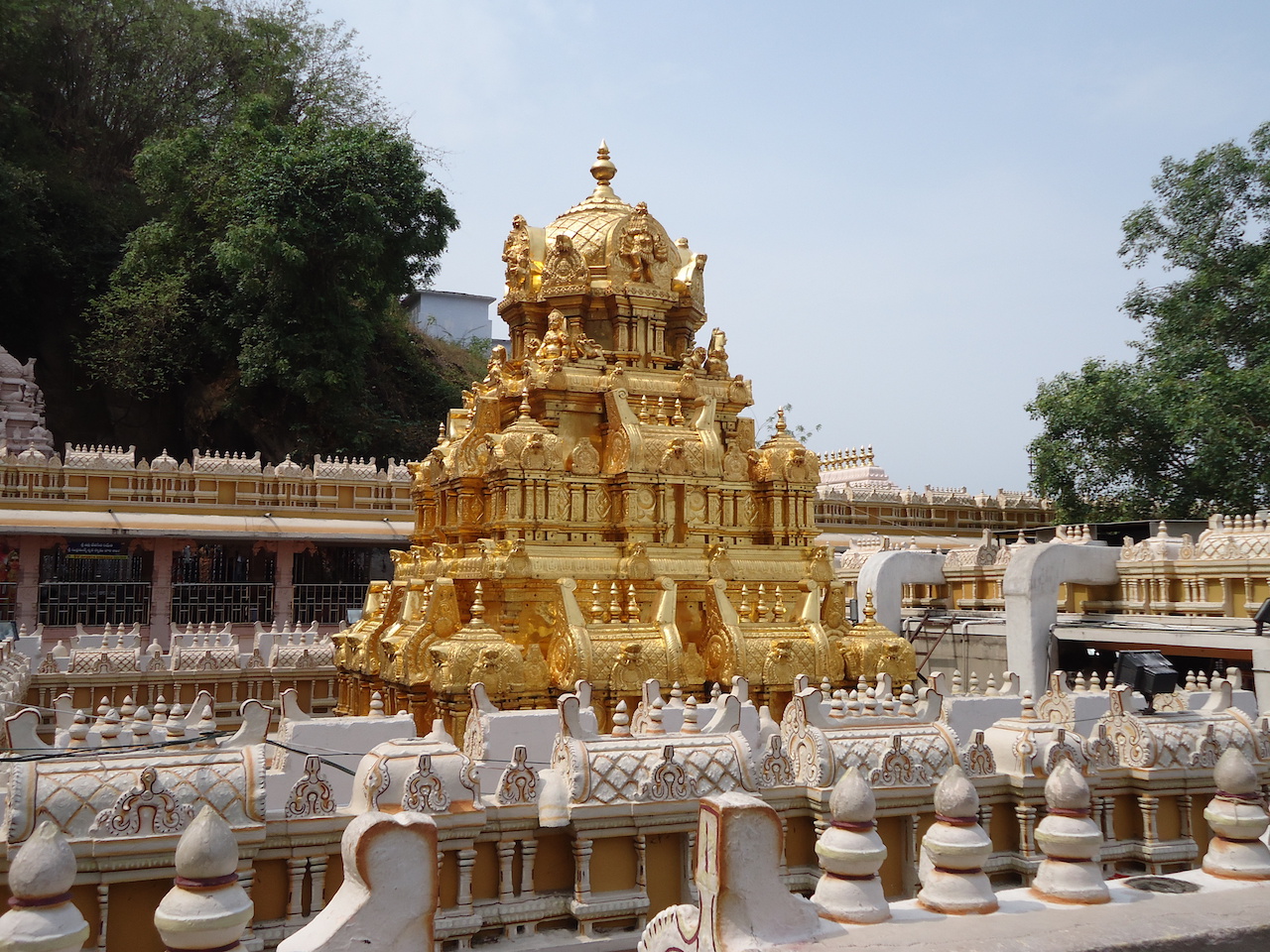 Vijayawada literally means “the place of victory” on the banks of the Krishna River. It is often called by locals as Bezawada. It has the beautiful Indrakeeladri hills to the west and the Budameru river to the north. Vijayawada is the third largest city in Andhra Pradesh with the largest railway junction in southern India. It is a tourist attraction with many historical monuments, picturesque views and delicious cuisine. To discover the mix of nature and history in this city, here is the list of places to visit:

Indrakiladri Hill Temple is dedicated to the goddess Kanaka Durga. Legend has it that Arjuna bought the Pasupathastra here and built the temple for the goddess Durga. It is believed that the deity is Swayambhu or manifested by herself.

About one kilometer from the center of the city lies this sanctuary. Also called Mary Matha’s Sanctuary, he built an iron cross on a hill. There is also a museum in the church where relics of antiquity are exhibited.

About six kilometers southwest of Vijayawada are the famous Undavalli Caves. Carved in sandstone, the largest among these caves is a staple and has a great idol of Lord Vishnu. Other caves are dedicated to Lord Shiva and Lord Brahma. An artisanal cave designed by the Guptas has the shape of a Buddhist monastery. The view of the Krishna River from the cellars of the hill is spectacular.

Kondapalli Fort, 18 km from the city center, is a business and leisure destination. The main attraction of the fort is the Dargah Darwaza, which is the main gateway and would have been carved into a piece of granite. Other attractions include Tanisha Mahal and a deep reservoir. Light wooden toys, known as Kondapalli Toys, are available in the surrounding villages.

The largest island of the Krishna River is Bhavani Island, about four kilometers from the city. The island is home to manicured gardens and mangroves. It is an ideal picnic spot frequented by locals on weekends. It offers a range of water activities, including boating, swimming, fishing and water sports.

About 11 kilometers from the city are these ancient 5th century caves. The caves are mostly in ruins, but some of Lord Vinayaka’s cave temples, Lord Nataraja and Goddess Durga can be visited. It is believed that the sculpture of Ardhanareshwara is unique in these caves in southern India.

The Victoria Jubilee Museum of the Archeology Department of the city takes you back to the past with a series of inscriptions, idols, paintings, sculptors, weapons and cutlery. A highlight of the museum is the brilliant, immaculate and gigantic Buddha statue brought here by Alluru.

The hotel is located in the hills of Indrakiladri, about one kilometer from the city, and is one of the most important temples of Vijayawada. In honor of Lord Subramanya, the SkandaShasti festival is celebrated here. The location of the temple is ideal for a view of the city and the Krishna River.

Hinkar Thirtha is a well known Jain temple located about 20 kilometers from the city. The temple is a fine example of Jain architecture and is one of the most beautiful buildings in Vijayawada.

An ideal way to spend a pleasant evening at Rajiv Gandhi Park. It is a well-kept park with greenery, deep green lawns and a colorful flower garden. To complete the attraction, a musical show will be organized. A mini zoo in the premises also charm children.

The Besant Road shopping street is the hub of shopping and offers all the local delights in the many shops. Take gifts of the very popular Mangalagirisarees and bottles of local mango pickles, Avakkai, which are prepared by experts.