10 Most Visited Temples of Telangana 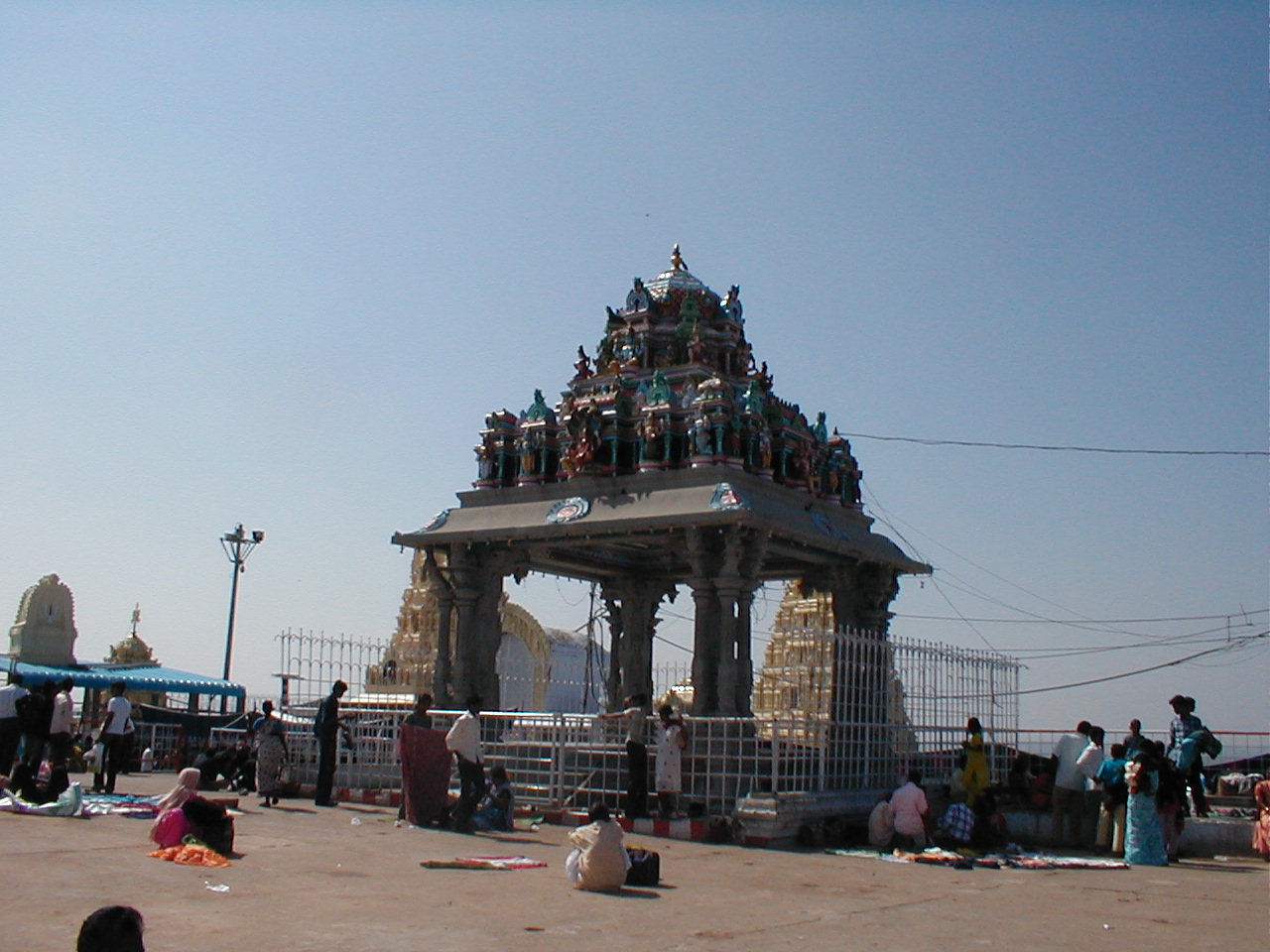 Telangana has a fair share of the temples where the faithful flock in large numbers. On top of that, temples make an interesting tourist destination either because of their location or architecture. Some of the temples are listed below:

Located on a beautiful hill in Yadadri Bhuvanagiri district, this temple is dedicated to Lord Narasimha. It is built in the Dravidian architectural style.

One of the oldest temples of the goddess Bhadrakali, this Warangal temple sits at the top of a hill, on the shores of Bhadrakali Lake, between the towns of Warangal and Hanamkonda.

Sivadurga and Bhavani, the temple of Keesaragutta is located in Rangareddy district of Telangana. It is also called Ramalingeshwara Swamy Temple when Lord Rama installed a linga there.

Temple of the thousand pillars:

Built by King Rudra Deva, the thousand pillar temple of Warangal is home to a thousand pillars. The temple is also called Rudreshwara Swami temple and is dedicated to Vishnu, Shiva and Surya. Architectural styles are followed by the Chalukyan and Kakatiya dynasties.

Warangal, Ramappa temple is located in the village valley Palmpet. Also called Ramalingeshwara temple, it is the testimony of Karkatian architecture with floating bricks and intricate carvings.

Located in Basar on the banks of the Godavari River, Gnana Saraswati Temple is one of the two most famous temples in India, dedicated to the goddess Saraswati. The other temple is in Jammu and Kashmir.

The Birla Mandir temple in Hyderabad is one of 18 in India. It is a beautiful temple located on a hill 280 feet high and a popular tourist attraction.

This temple dedicated to Lord Hanuman is one of the oldest temples in the city of Hyderabad. It spans three acres. The sanctuary of Anjaneya is called Dhyana Anjaneya.

Located in Nampally Gutta, 32 kilometers from Karimnagar, this temple dedicated to Lord Narasimha is located on the hill of Vemulawada. It is modeled after a snake and the snake statue is the largest in India.