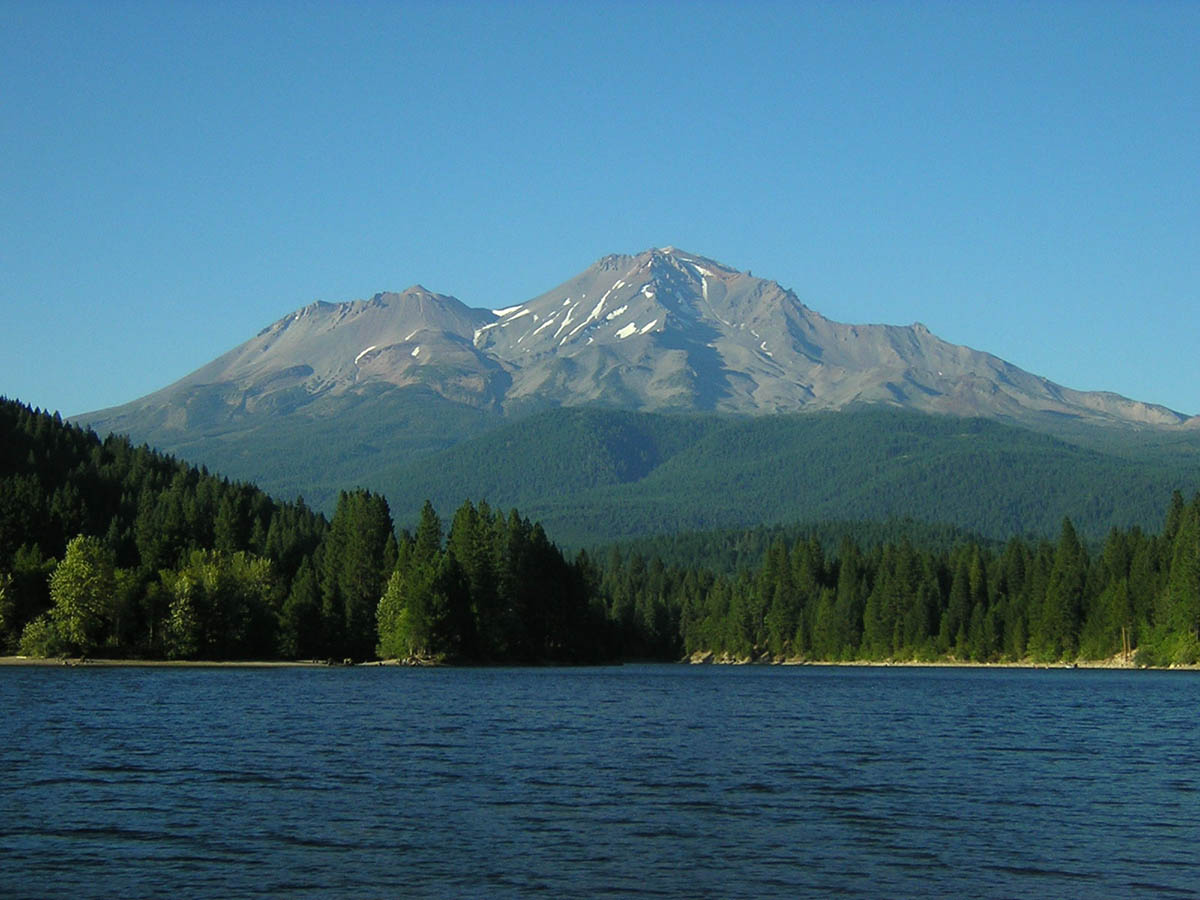 The Redwood National and Regional Parks are located on the north coast of California and home to the tallest trees in the world. These parks protect nearly half of the redwoods in the world, which can reach an incredible height of more than 350 feet. Redwood National Park works in partnership with three state parks; Jedidiah Smith, Del Norte Coast and Prairie Creek Redwoods State Park. Together, they offer tourists vast expanses of lush land, grassy meadows, riverbeds, and beaches to explore, all the while impressed by these magnificent redwood wonders that tower everywhere.

The journey to this land of high-rise living can begin with the Thomas H. Kuchel Visitor Center, which offers access to a beach, several exhibitions and a movie about the redwood ecology. From here you can reach the Klamath River Overlook with a five-mile drive. The vantage point is 650 feet above sea level and lies at the confluence of the freshwater river and the Pacific Ocean. It is a good place to watch wandering whales and spectacular waves. You can continue along Coastal Drive on the coast and stop to see the radar station. You can also drive along this coast if you are adventurous. Another aspect is the High Bluff Overlook, which is great for having a picnic while watching the sea life, such as whales, sea lions and seabirds on the rocks. Redwood Park is also full of trails that meander through the redwoods of the forest, the beautiful diversity of wildlife and beach stations.

With some of the most picturesque redwoods in its vicinity, Jedidiah Smith Park has much fewer trails because of its dense and uninterrupted growth. It is suitable for camping and has some nice campsites near the river and in the middle of the big redwoods.

Popular for its trails and campgrounds, Del Norte Park also has many scenic picnic areas along the mighty Pacific Ocean. Some of the most popular stops are Wilson Creek for great views of the ocean and the Damnation Creek Trail, Coastal Trail for spectacular walks and Mill Creek Campground, the largest in the Redwood National Park.

This 14,000-hectare park is an example of everything big and green. The rainforest with ferns, mossy paths and rocks, redwood leaf mats under the prickly trees and the spots of Roosevelt’s moose are just some of the attractions of this park. The Prairie Creek Visitor Center, Elk Prairie, Trillium Falls Trail, Newton B. Drury Scenic Drive and Gold Bluffs Beach are just a few of the many places that make Prairie Creek Redwoods a gem.