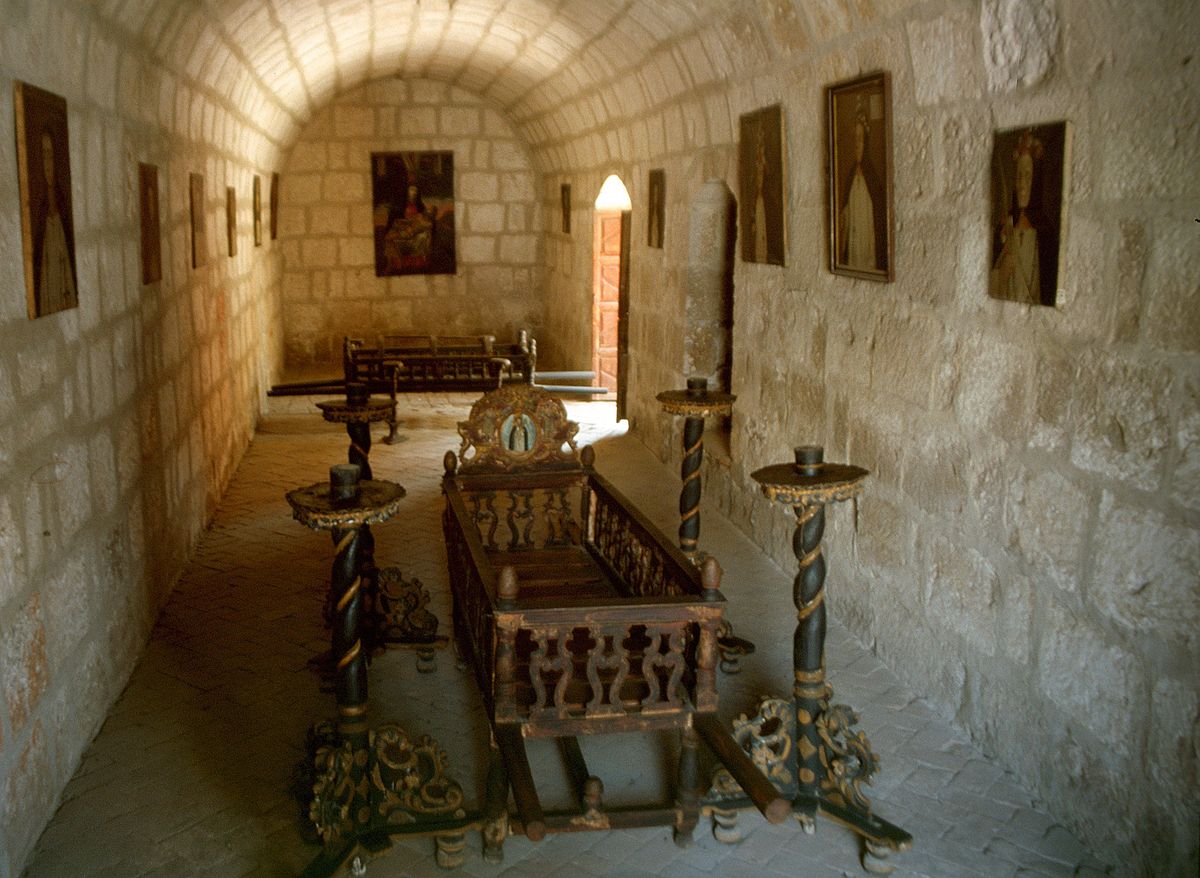 Potosi was founded in the 16h century after rich deposits of silver was discovered in Cerro Rico. The silver mines of Cerro Ricco have produced 60,000 tons of silver till now. At one time silver was so plentiful that mules had shoes made of silver instead of iron. Potosi is often called the first city of capitalism because the first mint and therefore the first currency was created here. List of places to see during a day trip in Potosi is given below.

Plan a Day Trip in Potosi

The National Mint is the main attraction of Potosí and one of the most beautiful museums in South America. The first mint of Potosí was built in 1572 by order of the viceroy of Toledo on the current site of the House of Justice. The latter, his successor, is a huge and surprisingly beautiful building that occupies a whole block of houses. You do not have to be a historian to find the story of the world’s first money to be impressive. It is a must visit during a day trip in Potosi. 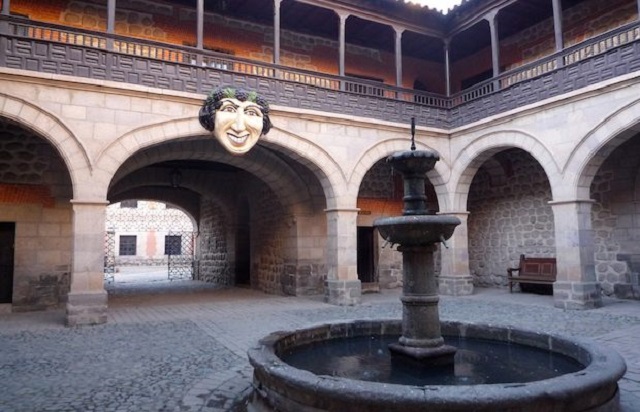 The fascinating Monastery of Santa Teresa was founded in 1685 and still houses a small community of Carmelites who have restored this imposing building and converted part of it into a museum. There are many quality art pieces, including a beautiful Madonna by the Castilian sculptor Alonso Cano, several paintings by Melchor Pérez de Holguín, the most famous painter in Bolivia. The building itself is as impressive as the works of art on display, with two beautiful courtyards that house many cacti and an apple tree. It has to be visited during a day trip in Potosi.

The most unusual event in Potosí takes place on the last three Saturdays of June and the first Saturday of August. It is dedicated to the Pachamama (Mother Earth), who is considered by the miners the mother of all Bolivians. The peasants bring their best Llamas to Cerro Rico to sell to the miners for a ritual sacrifice.

Kari Kari lagoons are artificial lakes (between 4500 m and 5025 m altitude), built by 20,000 slaves at the end of the sixteenth century and the beginning of the seventeenth to supply water to Potosi to the smelters which operated in the city. Of the original 32 lakes, only 25 remain and all have been abandoned. An essential place to visit during a day trip in Potosi.

The baroque architecture portal of this church, probably one of the most photographed in Bolivia, is an innate expression of the mixture between Aymara and the Catholic faith of Spain. View the reliefs of a local mermaid playing the guitar and an archangel led by the Archangel San Miguel. It was carved in stone by local craftsmen in the 16th century, but the main building was not completed until 1744 after the church towers were added. Inside, there are two paintings by Melchor Pérez de Holguín and handmade cutlery on the altar. The church has been renovated in 1987. An absolute must visit tourist site during a day trip in Potosi.

The construction of the Cathedral began in 1564 and was completed around 1600. The original building lasted until the beginning of the 19th century when it almost completely collapsed. Most of what is now visible is neoclassical construction, and the elegant lines of the building are one of the best examples of this style in Bolivia. The interior decoration represents some of the most beautiful in Potosí. You can visit the belfry for a nice view of the city. 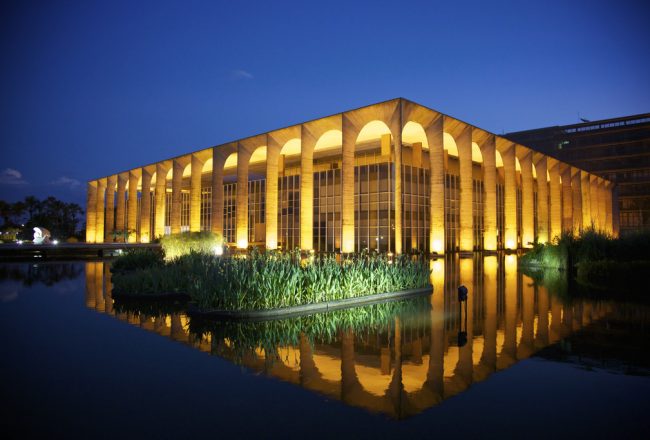 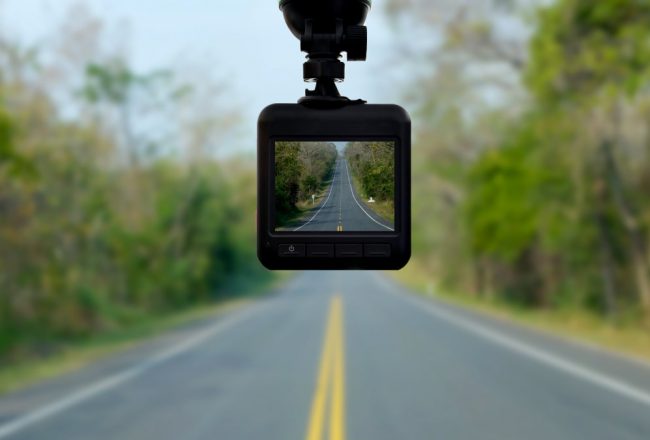 4 THINGS YOU MUST PACK WHILE PLANNING A ROAD TRIP