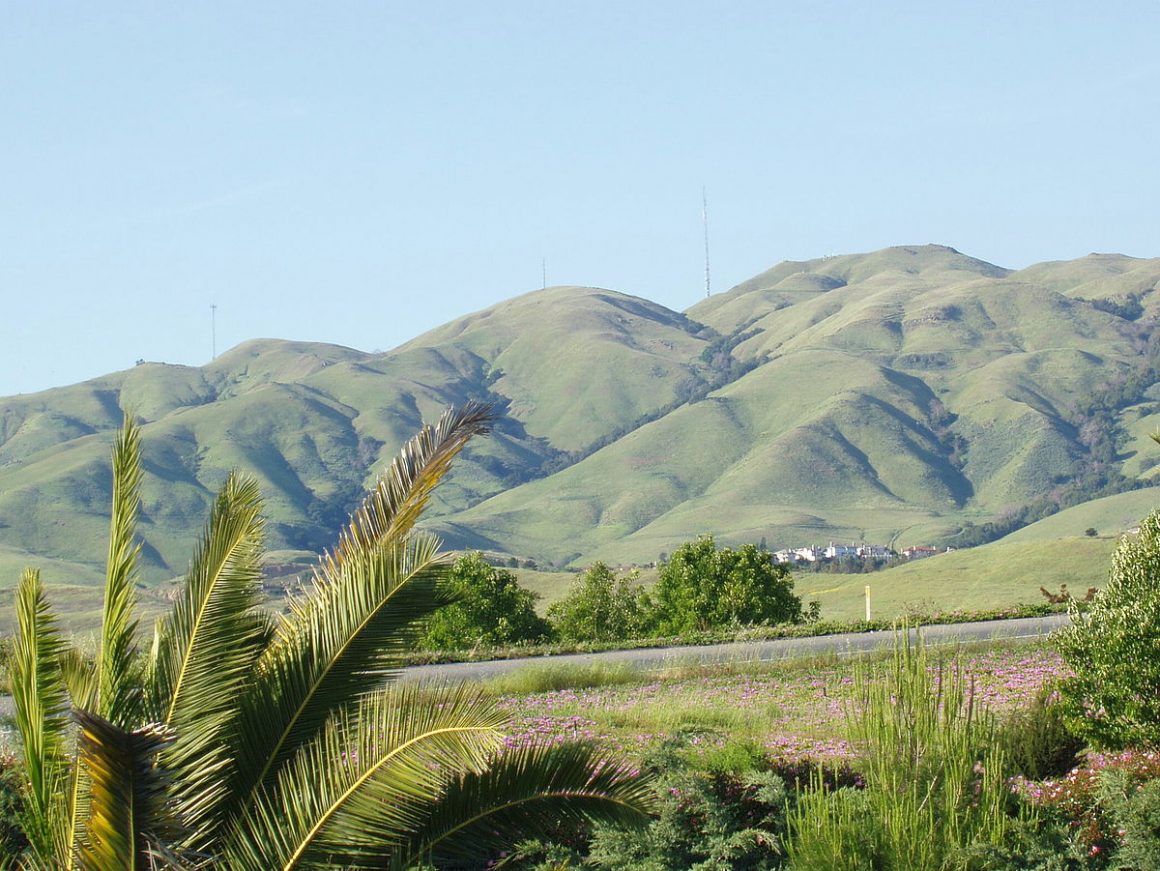 Lake Tahoe, in the spectacular Sierra Nevada Mountains, on the border between Nevada and California, is known for its clear water, which is overflowing with an amazing cobalt blue color. This alpine lake in the middle of the snow-white mountains of the Sierra Nevada is of course a choice of many filmmakers for their location. Some of the films in which Lake Tahoe was featured are:

The sequel to the legendary movie, The Godfather, The Godfather II has earned the same acclaim. The house where the movie’s main characters, the Corleone family, lived, was installed on the California side of Lake Tahoe. The Fleur de Lac estate used as a home is privately owned and access is restricted. But the structures used in the movie, such as boathouses and condos, can be seen well from Lake Tahoe. Centered on a mafia world and manipulating extreme emotions such as violence and dreams, the film has won several academic awards for various categories.

This musical by W.S. Van Dyke from 1936 is the first sound version of the operetta Rudolph Friml from 1924. Parts of the film shown in Canada were filmed in Lake Tahoe. This idea was very innovative for the time. The film also has the honor to be one of the first musicals to present scenes in a natural environment with great effort to transport the equipment to the site.

Another film with locations in Lake Tahoe, which was quite successful at the box office in 1992, was “The Bodyguard”. The film was a romantic thriller and was nominated for several MTV Awards and also won the Grammy Award for categories such as Album of the Year, Record of the Year with Best Pop Vocal Performance to singer Whitney Houston, who also debuted as a film actor. A beautiful lakehouse in South Lake Tahoe was used in the movie.

The Lake Shore in South Lake Tahoe, called Fallen Leaf Lakefront, appeared in both The Bodyguard and another movie titled City of Angels. With Nicholas Cage and Meg Ryan, this movie also appeared in the nineties.