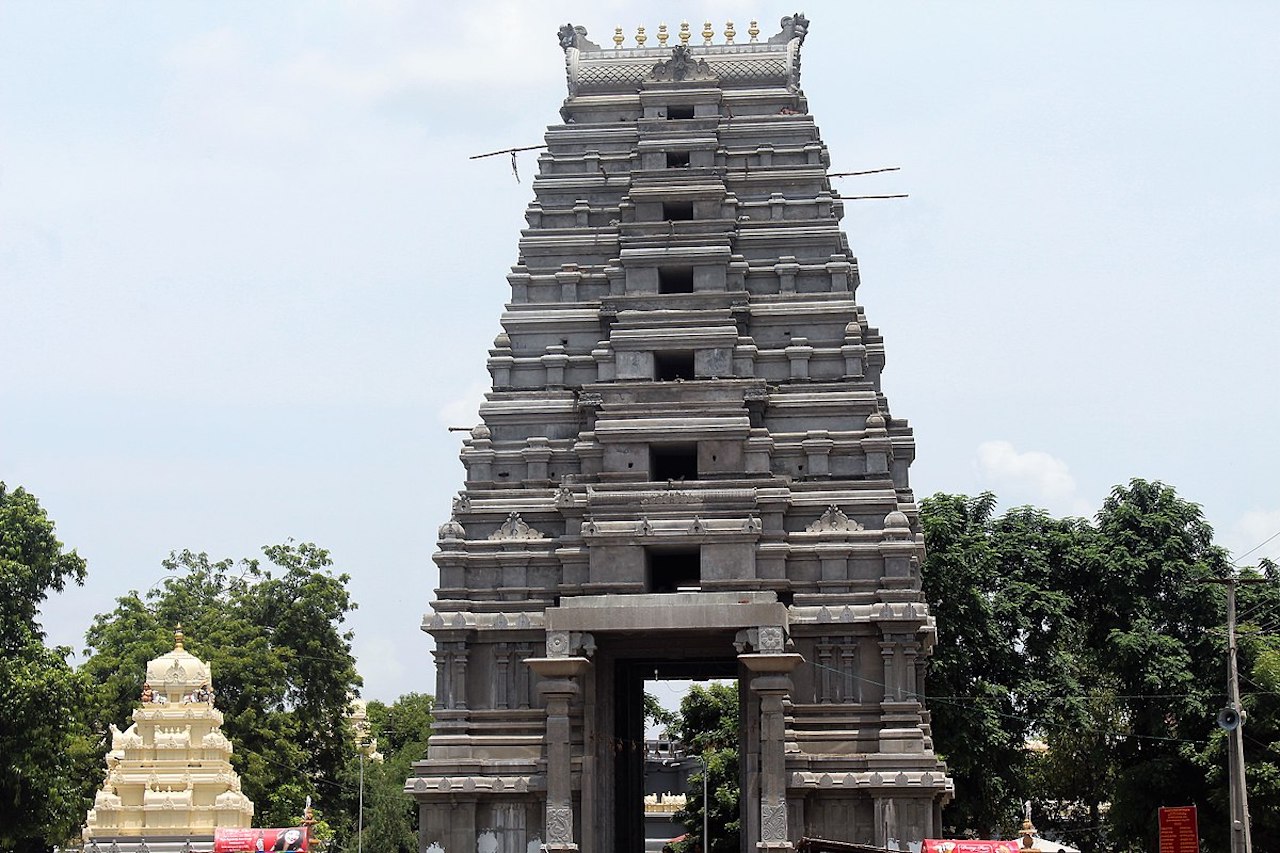 One of the homes of Andhra Pradesh, the city of Guntur, has a cultural diversity and rich heritage in attractive places. It includes Hinduism, Islam and Buddhism, which is represented in its many attractions. Guntur has also hosted several great dynasties and makes it a must for history buffs. Some of the places to visit in Guntur are:

Amaravathi, named after Amareshwara Swamy Temple, is located about 26 km from Guntur on the banks of the Krishna River. It also has an old Mahachaitya stupa from the 2nd century with impressive sculptures depicting the teachings and life of the Buddha. The stupa was founded by Emperor Ashoka. A museum with a collection of ancients and pictures of Buddha’s life is also available. Historians consider Amravathi art as part of the schools of ancient Indian art with the Gandhara and Mathura styles.

This temple, dedicated to Shiva, is populated by faithful from all over India. It lies on the banks of the Krishna River and offers fascinating views. Built in typical Dravidian architecture, the outstanding features of the temple are 15 feet tall white marble and imposing gopuras. The inscriptions on the walls of the temple speak of the glory of our rich dynasties.

About 160 kilometers from Guntur is the Nagarjuna Sagar Dam. The dam is a huge irrigation project on the Krishna River. It is the largest dam in the world with 26 gates. It is a source of hydropower and also captivates through the surrounding lush countryside. Seven miles from the dam are the Ethipothala Falls.

About 28 km from Guntur, Kondaveedu is one of the most visited places near Guntur. An old fortress built by Reddy Kings in the 14th century is a magnificent sight. It includes 21 structures in circulation. Since the fort is situated on a hill, it is an ideal place for hiking. The view of the hill is spectacular. At the foot there is a group of temples. Gopunatha Temple and Kathulabave are among them.