Best places to visit in Kabul 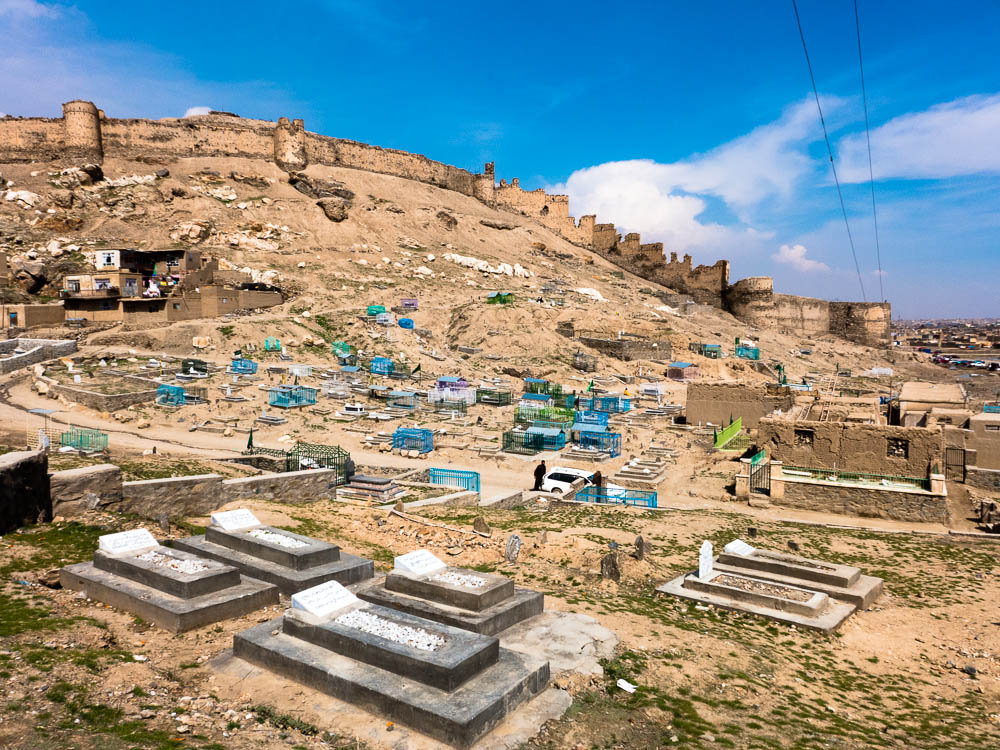 Afghanistan which is at the crossroads of the great civilizations of history has created a surprising variety of food, art, language, and tradition. This diversity is evident in all the cities of Afghanistan. Kabul the bustling capital of Afghanistan is proud of its heritage as the main commercial city between East and West. Today it is the central market in Afghanistan. Although Kabul has undergone major changes with modern buildings and heavy traffic, the bazaars and other monuments of the old town remain the center of life. Some of Kabul sightseeing spots are listed below:

Best places to visit in Kabul

Babur Gardens, locally known as Bagh-e Babur, is a historic park in Kabul, Afghanistan, and the final resting place of the first Mughal Emperor Babur. It is believed that the gardens were built around 1528 AD when Babur ordered the construction of a street garden in Kabul, which is described in detail in his Baburnama memoir ad considered one of Kabul sightseeing spots. The Mughal princes had the tradition of establishing recreational sites during their lifetime and choosing a place to be the final resting place. The area continued to be necessary for Babur’s successor, and Jehangir made a pilgrimage there in 1607 AD, ordering all Kabul gardens to be walled and a tombstone placed at his head.

Bala Hissar is an old fortress in the city of Kabul, Afghanistan and the essential Kabul sightseeing spots. The planned construction date is around the fifth century AD. Bala Hissar is located to the south of the modern city center at the end of the Cow e Sherdarwaza mountain. Initially, Bala Hissar was divided into two parts: the lower fortress, which houses the stables, the barracks and the three royal palaces, and the upper fortress (the royal fortress of Bala Hissar), where the armory and prison known as the infamous Black Well are located.

The Darul Aman Palace (also known as the Palace of Peace) is the ruins of a palace located about 16 kilometers from Kabul, the capital of Afghanistan and main among Kabul sightseeing spots. It is a palace built in European style. On a hill behind the castle stands the Tajbeg Palace of the former Afghan queens. 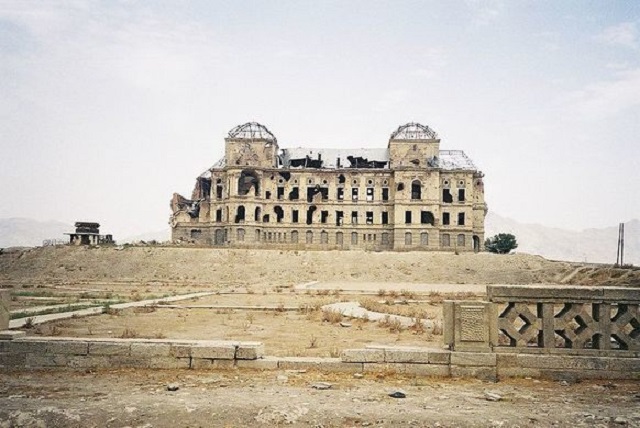 The Tajbeg Palace or Tapa-e-Tajbeg is the ruin of a palace 10 km south of Kabul, the capital of Afghanistan and the chief Kabul sightseeing spots. It is a few meters from Darul Aman Palace and was the palace of the Queen of Afghanistan.

The National Museum of Kabul is the National Archaeological Museum of Afghanistan in the capital, Kabul. It was founded in 1920 and is one of the principal Kabul sightseeing spots. The museum is located in a two-storied building in the historic city of Kabul. The Central Asian collection of more than 100,000 coins was looted in August and September 1996 under the Taliban regime in Afghanistan.

Paghman is about 23 km from Kabul. Behind the Qargha Lake is the beautiful village of Paghman, 23 km away, between many streams. At the beginning of the century, it was the summer residence of King Amanullah Khan (1892-1960). 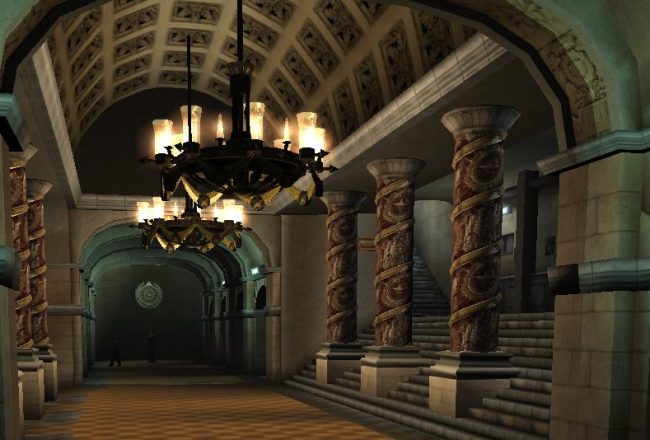 Most Unique Things to do Saint Petersburg