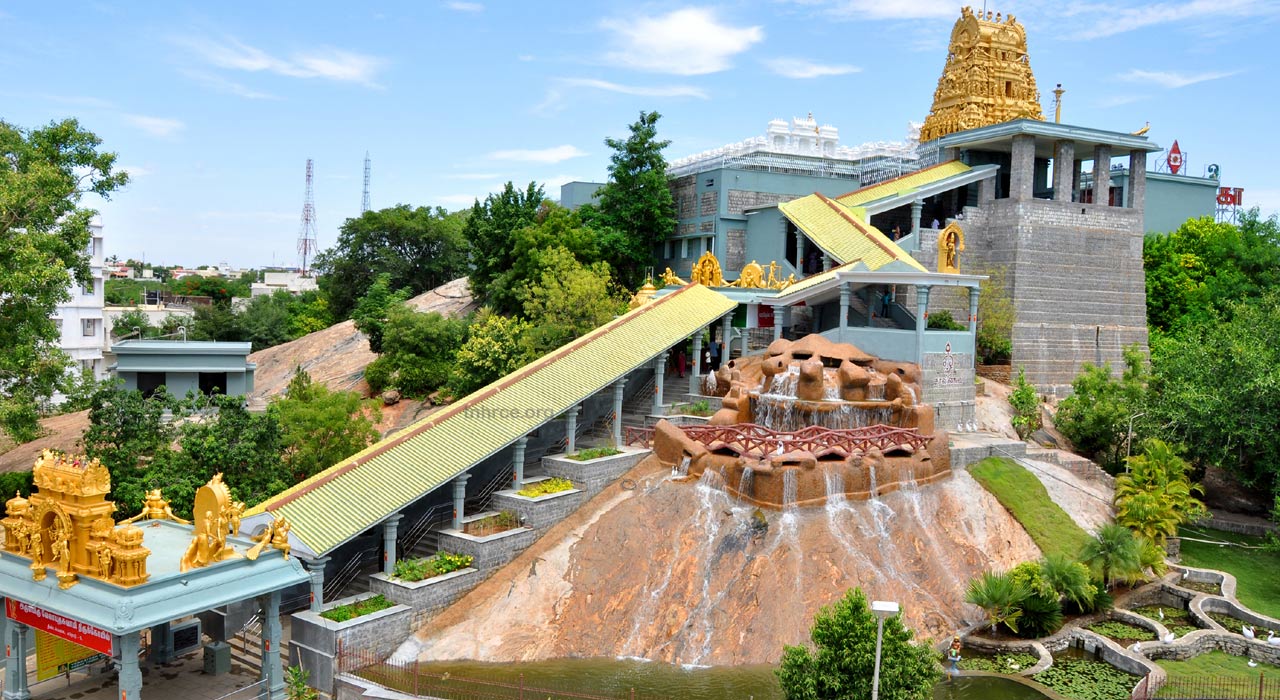 Erode is an important railway junction and an important city of Tamil Nadu. It is also known as the Turmeric City because it is the leading producer of turmeric in Tamil Nadu. It has a lot of interesting places to visit in and around it. To visit some of the places in Erode would be:

One of the main places of worship in Erode is the Thindal Murugan temple dedicated to Muruga. The temple is located on a hill at a height of about 50 meters, about six kilometers from the city center. The temple is supposed to be 750 years old, and the Rajagopuram does not stop to impress the adepts.

One of the ancient Hindu temples, the Arudra Kabaliswarar Temple, dates back to around 1200 years ago. It was built during the reign of Karikal Chola. The gods of the temple are the god Arudra Kabaliswarar and the goddess Varunambigai. Other deities present are Mahaganapathy, Saneeswarar and Kalyanasubramanyar. Located in the center of the city, the temple with its two beautiful Rajagopurams is a highlight of the place.

The Government Museum was opened to the public in 1987 and houses exhibitions and inscriptions from Kongu Chola’s reign. Visitors are enchanted by the gallery, with a range of handicrafts, artifacts and baroque stones that catch their eye. Separate sections for manuscripts, Tanjore paintings and prehistoric artifacts are other attractions.

An ancient structure of the city of Erode, St. Mary’s Church was begun in 1867 and completed in 1892. The church is an impressive 100-meter monument with a sacred bell. The complex houses a school. A unique and striking feature of this Catholic Church is the statue of Jesus.
Thanthai Periyar Anna Memorial House:

The home of a freedom fighter and the socially active people of Erode, VenkataRamasamy or ThanhaiPeriyar as he is fondly called by his followers, is now a memorial. The old house is maintained by the Department of Information and Public Relations. The public can look at his photographs and personal belongings and have the opportunity to understand the great visionary he was.