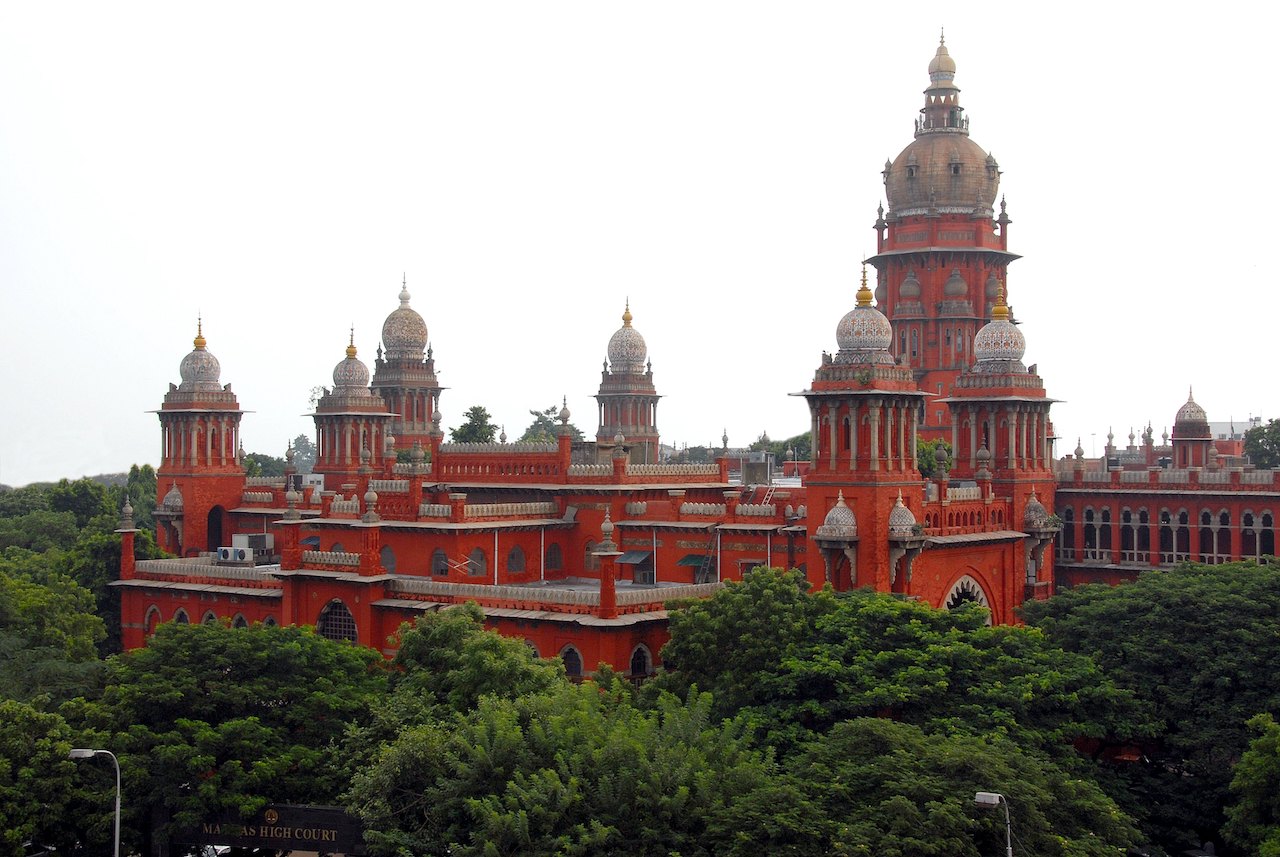 Chennai, previously Madras, was a favourite with the English East India Company in the late 20th Century. The British made Madras their services and manufacturing hub for India and left many indelible marks in the city with several prized monuments functional and enjoyed even today.

The highest court in Tamil Nadu and among the largest judicial buildings in the world, it was constructed in 1892 under the supervision of British architect Henry Irwin. Comprising of stained glass, beautiful minarets and walls with ornamental decorations, the High Court is an attractive building.

Serving as the seat of the Chennai Corporation, Ripon Building showcases three styles of architecture; Gothic, Ionic and Corinthian. It was named after Lord Ripon and constructed by Loganatha Mudaliar.

A colonial monument, Fort St. George is currently the headquarters of the Legislative Assembly. It was built in a western architectural style and the construction was supervised by Andrew Cogon and Francis Day. It houses Fort Museum and also Saint Mary’s Church which is the earliest Anglican Church.

An architectural wonder, an Indo-Saracenic style of architecture was adopted in the construction of the Senate House. With many artistic features, stylish porticos and a huge central hall with stone pillars, the Senate House was built by Robert Fellowes Chisholm and depicts the skilful architecture of the British of those times.

Initially built by the Portuguese in 1523, this Roman Catholic Church in Santhome was reconstructed by the British in 1896.

One of the main landmarks of Chennai, the Central, as it is more popularly known, is built in an impressive Gothic Revival style. It also has some Hindu and Itatianate nuances. It was originally designed by George Hardinge and then additions like the side towers and the central clock were done by Robert F. Chisholm.

One of Chennai’s oldest bridges, it is oft used by the media to represent Chennai. It was built by Francis Napier, the Governor of Madras in 1869. It is built over the Coovum River and connects Fort St. George and the Marina Beach. The bridge is one of the finest testimonies to the architectural skills of the British.

Planning to visit Chennai this weekend? Click to see a ready made road trip to Chennai