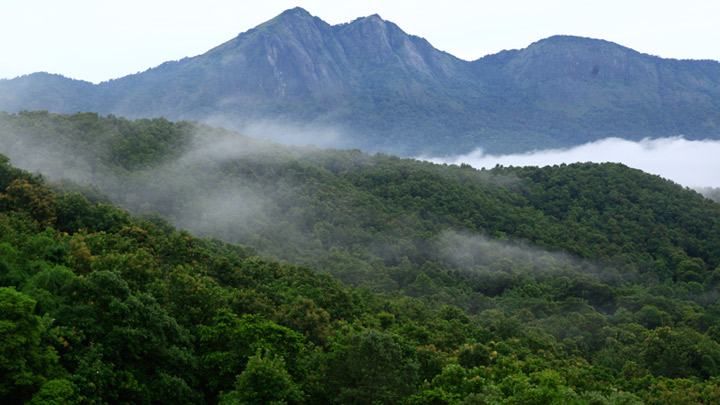 As we all know Kodaikanal, or Kodai, as it is fondly called, is a popular hill station frequented in summer. But do we know most of the attractions close to it? Have we visited many of the beautiful places surrounding it? Let’s check out some such best places.

Best visited in the early mornings and late afternoons, the Silent Valley fascinates with its deep and dangerous dips and stunning panoramic views.

Getting the name from the natural formation of three granite rocks standing side by side, Pillar Rocks is not to be missed when in Kodai. The rocks stand 400 feet high and the chambers between two pillars are referred to as Devil’s kitchen.

Situated around one kilometre from Kodai Lake, Coakers Walk is a walker’s delight. Grab an early morning walk and let the robust fresh air and dew filled spectacular views of the plains and valleys set you up for an energetic day.

On the eastern side of the Kodai Lake is the Bryant Park. Re-designed by the British Army Officer, Bryant, the park is named after him. The park is a riot of colours with an amazing collection of hybrid flowers. A glasshouse with a large display of flowers, ferns and decorative plants is a huge attraction too.

With rugged hilly paths leading to it, Bear Shola Falls is around two kilometres from Kodai Lake. This water falls was frequented by bears in olden times, hence the name. It makes a fabulous picnic spot and tourists can enjoy hours of peace and quiet in the natural surroundings.

Situated around 23 kilometres from Kodai centre, Berjim Lake offers an engrossing day of activities along with scenic views. Boating on the lake is an awesome experience with the encircling greenery and views of the innumerable varieties of fishes in the pristine waters. Hikers will love the hike to the lake as the route is through thick forests. But beware of wild animals.

Eleven kilometres from the city centre is the Dolphin’s Nose. The last stretch of three kilometres has to be covered on foot. On the way up gear yourself to be smothered by wisps of clouds that open out to miles and miles of lush green lands and dense forests. Standing on the edge of the rock shaped like a dolphin’s nose, you will be a spectator to some of the most magnificent views of Kodai. 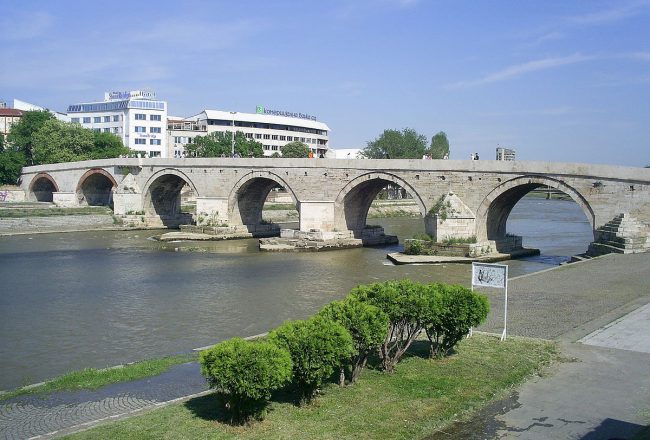 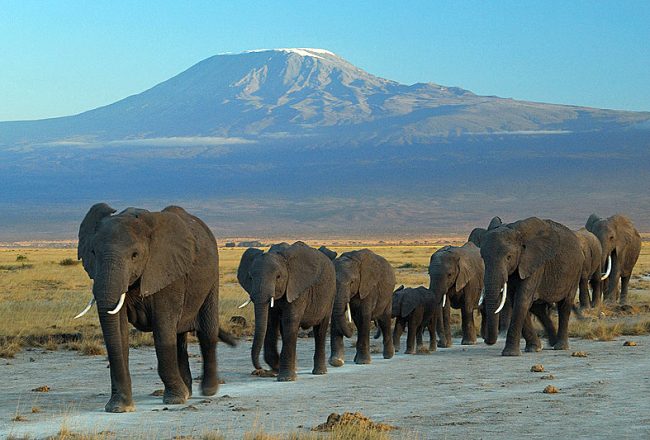 Fun things to do in Tanzania