5 Forts to be visited in Karnataka 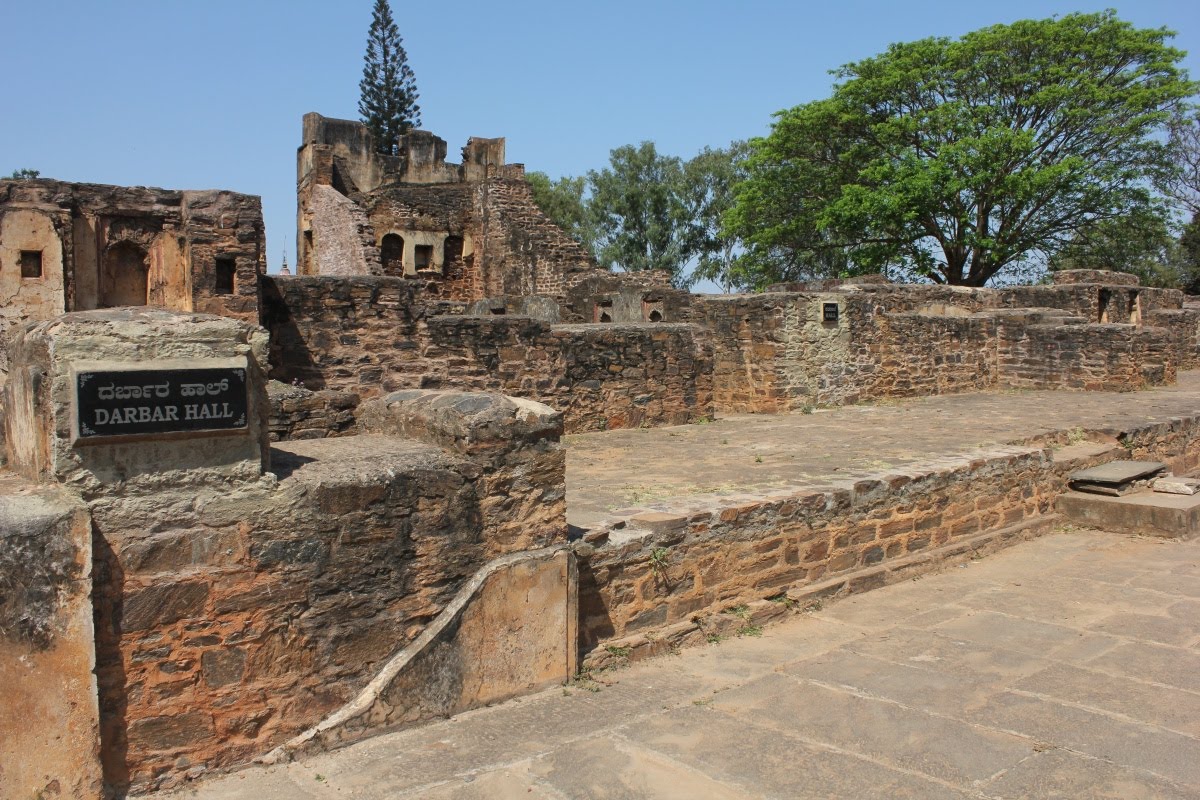 Called ‘Kote’ in Kannada, the forts in Karnataka date back to as many as 1000 years ago. Karnataka saw the reigns of several dynasties from the Kakatiyas and Vijayanagar kings to the Bahmanisand Adilshahis. So it is no wonder that forts played a major part in the history of Karnataka. You can have a glimpse of this history by a visit to some of the many forts of the state.

5 Forts to be visited in Karnataka

Belonging to the legendary queen of Kittur, Rani Chenamma, the Kittur Chennamma Fort can tell many tales of the battle against the British led by the queen to save her small kingdom of Kittur. The fort built out of black basalt rock is mostly in ruins today.

First constructed by Raja Gulchand and then fortified by Ala-ud-din Bahman the fort in Gulbarga is an impressive 38,000 square feet in area. It has around 15 towers and 26 guns which are put up for public display. The famous Jumma Masjid mosque in the interior of the fort constructed in Persian style and the tombs of the sultans are major tourist attractions.

The Chitradurga Fort was built by the Nayakas of Chitradurga with the primary intention of defending their city from the attacks of Hyder Ali. But they were defeated by the ruler and the fort was seized by him. The fort is regarded as one of the most picturesque ones as it is in the midst of a valley formed by the Vedavati River. The fort is also popular for the heroics of Onake Obavva, the wife of a soldier guarding the fort.

Built on top of the Bellary Gudda in the Vijayanagara reign, the Bellary Fort was constructed by Hanumappa Nayak. It was renovated by Hyder Ali with the help of a French engineer. The Bellary Fort is divided into upper and lower fort. The upper fort with a number of water tanks and a small temple is on the peak of the hill and can be reached by following a rocky winding path. The lower fort area has a Hanuman temple, schools, churches and government and educational institutions.

Built over a stand-alone hill having borders of exposed rocks,the Savadatti Fort can be approached by road all the way to its main gate. The fort is an irregularly shaped military structure and was constructed in the 18th century.

Almost every district in Karnataka has forts. A visit to them will make history come alive. 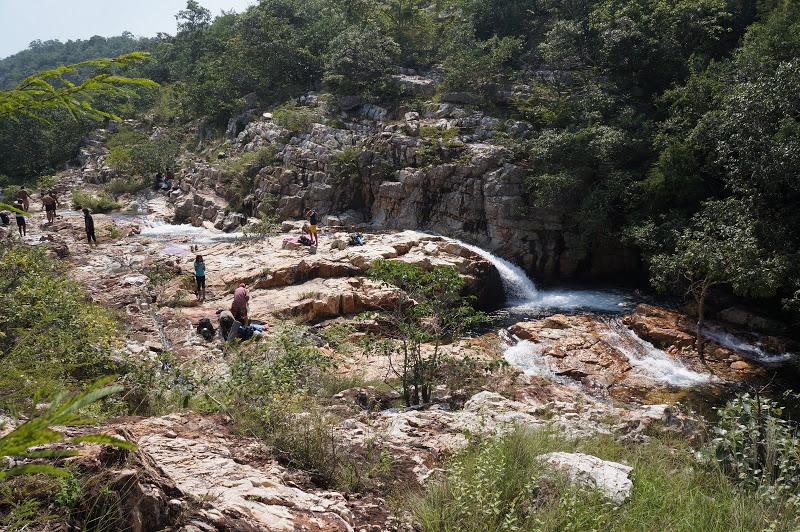