10 Top Most Tea Destinations of India 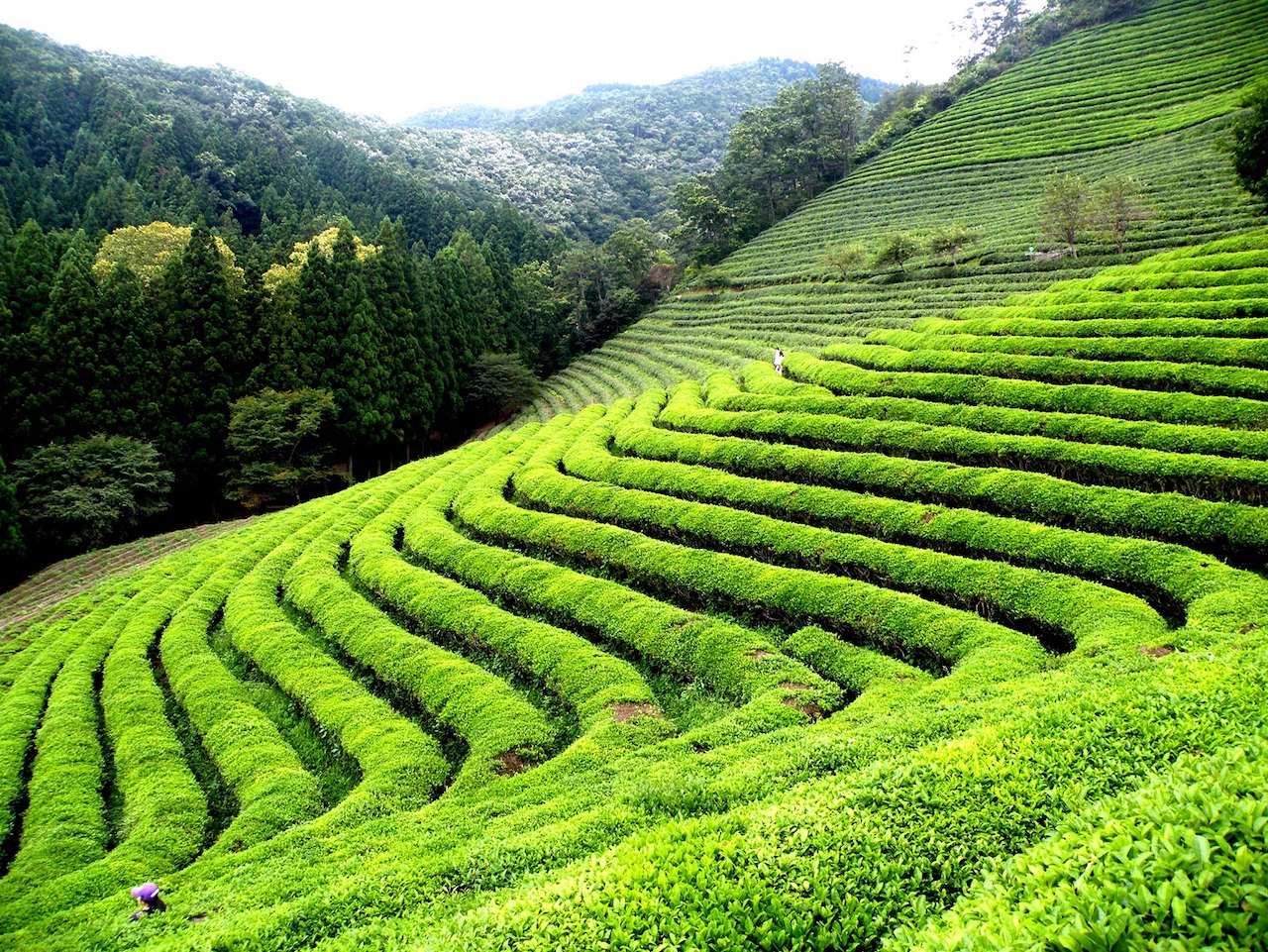 Tea lovers can vouch for the fact that tea is the second most consumed drink in the world. No, coffee lovers the first is not coffee; it is water of course! Tea is an integral part of everyday life. From kick starting your day, holding heated ‘chai pecharchas’, inviting a neighbour over for a chat and taking a break from work; everything is done with a cup of tea. A fact that not just tea lovers but all Indians can take pride in is that India is the second largest producer of tea in the world. All thanks to the lush, vast tea plantations, a few of which are mentioned below:

10 Top Most Tea Destinations of India

Known as the tea capital of India, Darjeeling in West Bengal has at least 80 tea plantations which produce approximately 90 million kilograms of tea annually. With its numerous tea estates, aromatic tea gardens and tea factories, tourists get their fill of tea treats in the cool hills of Darjeeling. The spectacular views of the Kanchenjunga Mountain from many of the tea plantations is an amazing bonus.

Speculated to be the place of tea origin in India, Assam produces some of the finest varieties of tea, all with an enticing aroma and attractive colour. The region,filled with high valleys, abundant waterfalls and cool climate, is a boon to tea cultivation. Tourists can get a peek into tea production at some of the workshops of the tea estates.

The Kangra region and Palampur areas of Himachal are renowned for Himalayan tea. Several types of different flavoured tea are also produced here. The tea plantations in the Himalayan slopes along with the Dhauladhar range is a sight that is hard to take your eyes off from. You can also visit Buddhist temples and monasteries where making and drinking tea is an integral part of the activities.

Munnar in Kerala has some of the highest tea plantations in the world. Along with the eye catching landscape, Munnar tea estates form one of the favourite destinations of hill station fans.

Though more popular for its coffee, Chikmagalur also has some sprawling tea estates. The wholesome climate of the place is ideal for tea cultivation. Traditional methods are used and hence the tea estates are gaining popularity for some of the best organic tea grown here, a variety you can easily fall in love with.

Also known as Elephant Hills, these ranges are at the border of Kerala and Tamil Nadu. The lower slopes of these high hills are used to grow tea along with coffee and teak. The tea grown here has a subtle taste and aroma and is produced by Tata Tea.

Located close to Munnar, Kolukkumalai is in Theni district of Tamil Nadu. Like Munnar, it has some of the highest tea plantations in the world. The altitude shows in the teas produced here as it has a distinct flavour and a stark freshness.

Kasuni, Nainital, Chamoli and Champawat are places where tea is being grown in the state of Uttarakhand. A huge chunk of the land here is growing organic tea.

A trip to these tea plantations can be as invigorating as a sip of your adored tea. 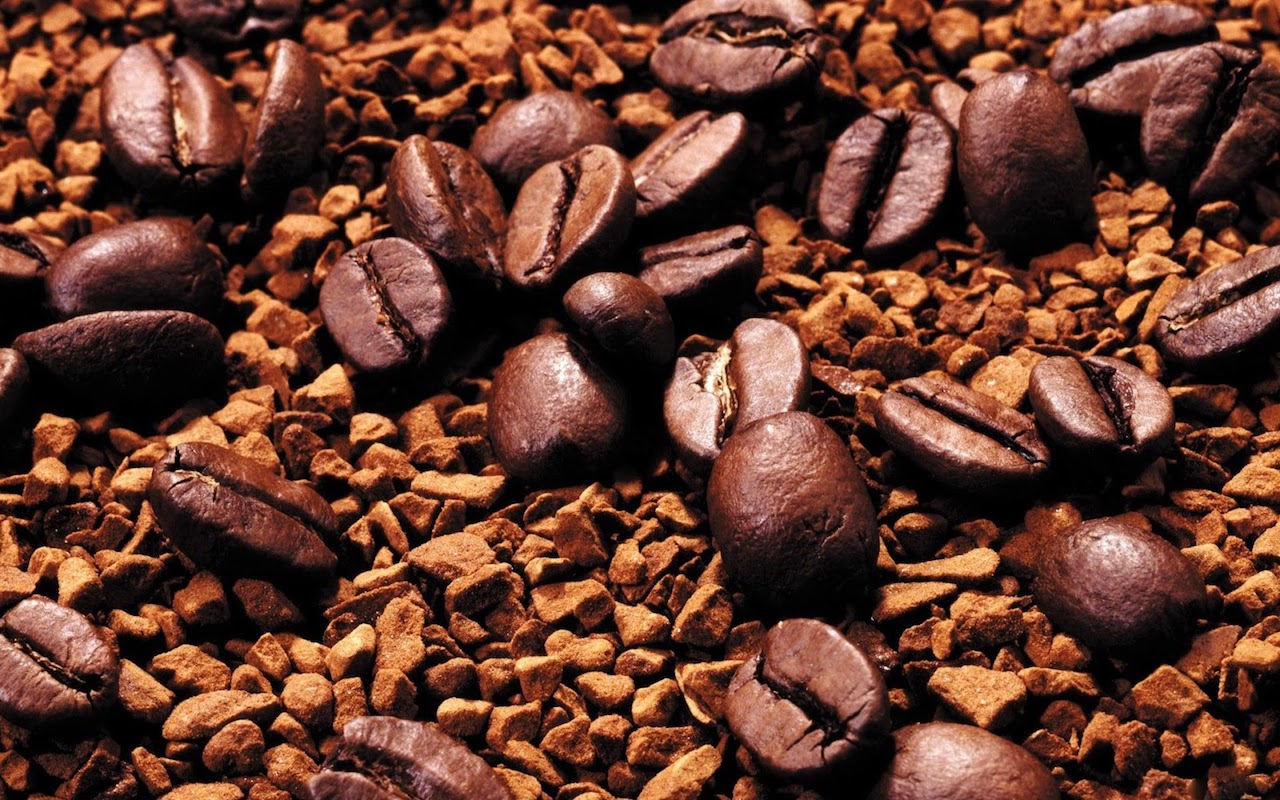