Visit to the ‘Land of Snakes’ – Nagapattinam 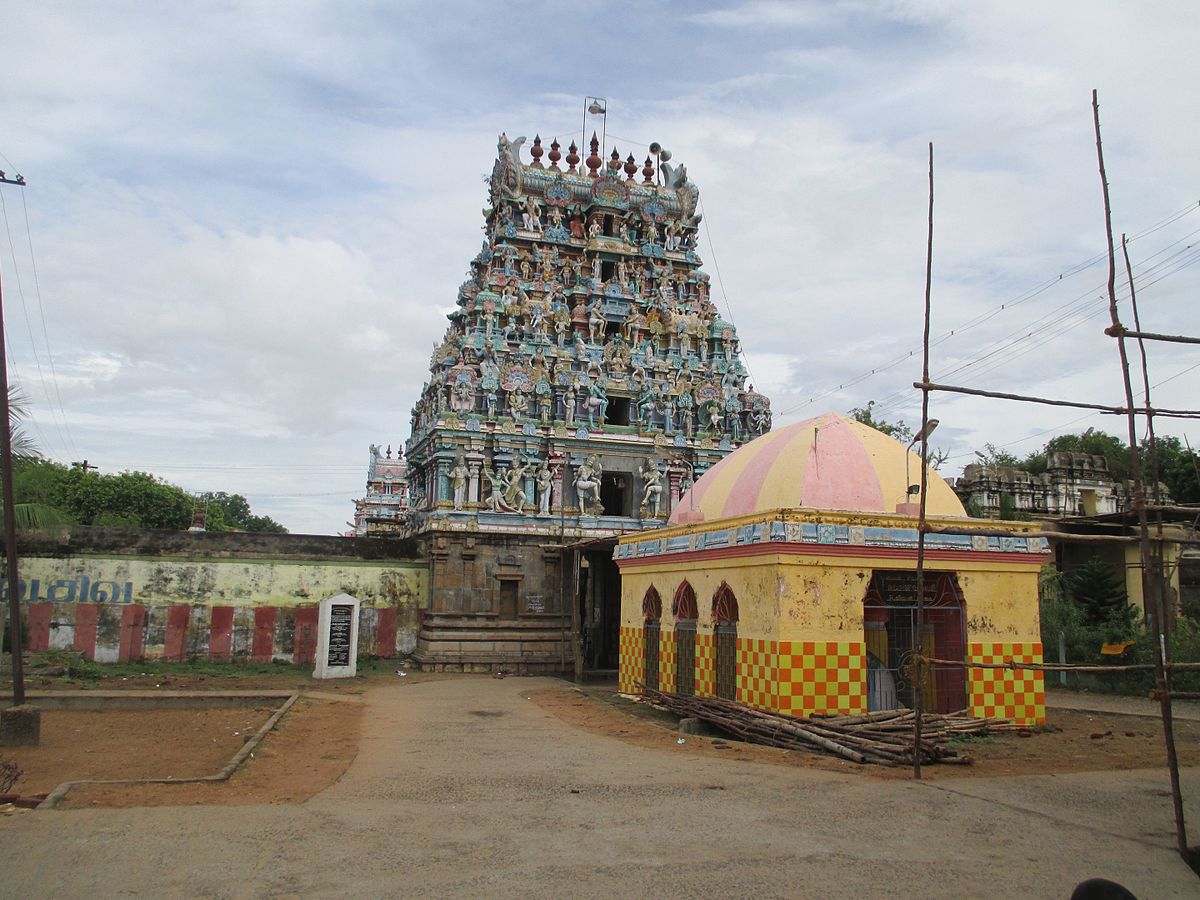 Nagapattinam is located about 320 kilometers from Chennai and is a place of historical and cultural significance. The city is located on the coast of Bay of Bengal and the name means “The land of snakes”. Nagapattinam has a religious mix that houses several mosques, churches and temples. The economy of the city comes from the sea, fishing and agriculture. A big piece also comes from tourism. The number of interesting places to visit is:

Located in the heart of the city, the Soundaryaraja Temple is dedicated to Lord Vishnu. The deity symbolizes love and beauty and therefore the Lord is called here Soundaryaraja. The idols of the temple are covered with gold nails and emerald green. The temple has an impressive Rajagopuram 70 feet and a Mandapam with four pillars at the entrance with a Dwajasthambam. The Garuda Mantapam, Vasanthamantapam and the holy water fountain are also called Soundarya Pushkaranj.

One of the seven temples of the Thyagaraja cult, the Kayarohanswamy Temple, also called Neelayatakshi Temple, was built in the 6th century AD. Dedicated to the god Shiva, the worshiped god is known as Kayarohana. The woman of the deity, Neelayatakshi, is also worshiped in this temple. A main attraction is Thyagaraja lapy lazuli idol, which consists of semi-precious blue stone. The processional dance following the famous undulating dance steps of Thyagaraja is an unforgettable spectacle.

Kodikkarai Beach in Nagapattinam is also called Calimere Point. The beach has a fresh natural beauty with wetlands, wetlands, flora and fauna. Water sports are also available on the beach. The Calimere Point Wildlife Sanctuary near the beach with a variety of endangered wildlife, birds and reptiles is another major attraction.

The Dutch fort at Tranquebar in Nagapattinam district is an exceptional architectural building. Built by the Dutch in 1620, it is a good place to stay. The archaeological museum in the premises of the building of Danish architecture and houses many ancient paintings and inscriptions. The fort and the museum are maintained by the archaeological department of Tamil Nadu.