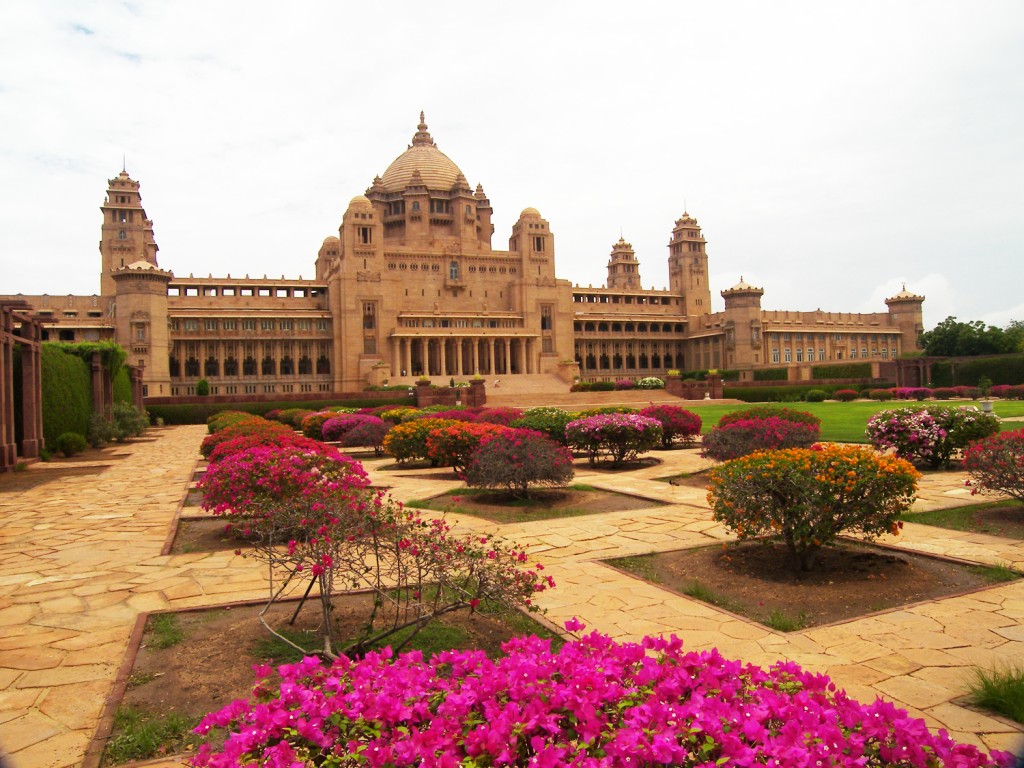 Mount Shasta City Park is an urban park. It is one of many parks in Mount Shasta Recreation and Parks District. It stretches over 26 hectares and offers tourists numerous opportunities for hiking, cycling and camping. The land on which Shasta Mountain Park currently stands was once a hunting ground. The park is also the base of the beautiful spring that is the upper reaches of the Upper Sacramento River.

Overlooking Mount Shasta, with breathtaking views of the Shasta National Forest, Lake Siskiyou awaits you. The lake is a complete family trip with opportunities for fishing, camping and trekking in the middle of nature.

The Shasta-Trinity National Forest is located in northern California and is managed by the US Forest Service. With many beautiful campsites, the place is a pleasure for campers. With its varied landscapes, forests, hills and lakes it promises adventure.

Between the town of Mount Shasta and the town of McCloud in the Cascade Mountain Range is the Mount Shasta Ski Park. With almost 425 hectares of ski slopes, the Ski Park is suitable for both beginners and advanced skiers.

Castle Lake is located in the Trinity Mountains in Siskiyou County and is a glacial lake. Typically located in the Shasta-Trinity National Forest, the lake flows into Castle Lake Creek and joins the Siskiyou Lake Reservoir. Fishing and camping are both a pleasant experience at Castle Lake. But the hike takes the cake as there are beautiful trails leading to the Castle Crags Wilderness area, which leads to Castle Crags State Park next to the trails to Heart Lake and Little Castle Lake.