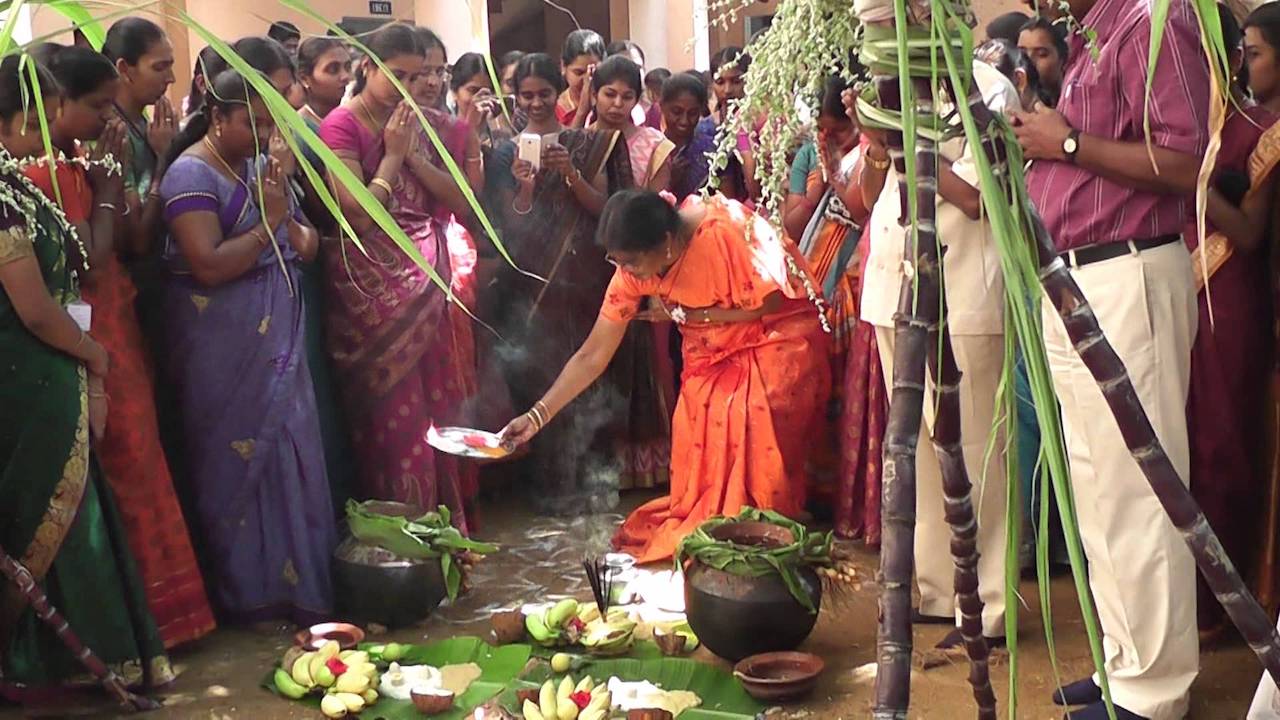 Tamil Nadu is a state which gives importance to culture, traditions and festivals with a fervour. The celebration of festivals is marked by mango thorans, intricate kolams, flower malas, colourful silks, elaborate poojas, temple visits and of course plenty of food preparation. Some of the important festivals that Tamil Nadu celebrates are:

Pongal is the harvest festival celebrated at the end of the month called Margali. The festivities actually begin with patterns of kolam designed every morning through the month. At the end of the month, Pongal is celebrated as a mark of gratitude to Sun God. Rice of the first harvest is cooked along with moong dhal and the name of the dish is also Pongal which has a spicy and sweet variety.

The festival is celebrated through four days and more gusto is shown in the villages where the crops are grown. The first day is called Bhogi and is celebrated to honour Lord Indra as he is the God of rain. The people get rid of old things to make place for new by burning them on a bonfire or ‘bhogi’. The main festival is on the second day and called Thai Pongal and pongal is prepared using coconut and sugarcane. The third day is MattuPongal. Mattu means cow and the animals are decorated with beads, bells and flower garlands and worshipped. They are also paraded around in the villages after being decked up. The last day is KannumPongal. On this day, families go out to visit or spend a day together at a public place. Gifts are also exchanged.

This festival is held in honour of Saint Thyagaraja the music maestro on the day he attained Samadhi on the banks of the River Cauvery. It is celebrated in January in Thiruvaiyaru, Thanjavur. It is one of the biggest music festivals in our country and has global acclaim too, being celebrated in USA, Nigeria and Mauritius. Scores of Carnatic and classical ragas resound the air in the midst of the rituals and poojas.

The birthday of Lord Subramaniam is celebrated on a full moon day in the Thai month on the Tamil calendar. Considered to be a day to be penitent, devotees carry pots called ‘Kavadi’ containing rice, milk and other items all the way to the temple as offerings to the Lord. Many devotees choose to fill the pots only with alms and walk barefoot to the temple. Some even pierce their bodies with sharp objects and walk on burning coals as an act of penance.

Celebrated in the month of February or March, the festival is a tribute to God Nataraja, the Lord of Dance. ‘Natya’ means dance and ‘Anjali’ means offering, so ‘Natyanjali’ means an offering of dance. It is primarily held in the Nataraja Temple in Chidambaram where hundreds of dancers offer their tribute to Nataraja in the form of Bharatnatyam, Kathak, Kuchipudi or Mohiniyattam. The festival is celebrated for five days.

Called Puthandu in Tamil, the festival is celebrated in April when the new calendar of the Tamil Year begins. On Puthandu day people look at things that hold the mark of prosperity like mangoes, neem flowers, gold, betel leaves and fruits. New clothes are worn. The Puthandu feast consists of many delectable items among which the mango pachadi, a sweet and sour dish, is a must.

Celebrated on a Friday before full moon day in the month of Sravana, this festival is devoted to Goddess Lakshmi. It isperformed by married women for the prosperity of their house and husband with elaborate rituals. It is believed that worshipping Goddess Lakshmi on this day is equivalent to worshipping Ashtalakshmi.

Karthigai Deepam is a festival of lamps and falls in the month of Karthigai of the Tamil calendar. It is celebrated on the night the moon aligns with the constellation of Karthigai. The sight of the lamps lighting up every house sets an aura of devotional reverence. The belief is that Lord Shiva appeared on the hills of Thiruvannamalai on this day. So the top of the hill is lit up with a large fire using ghee and camphor.

Even in the fast paced life, the deep rooted traditions and customs of Tamil Nadu invariably comes to the fore during festival time. 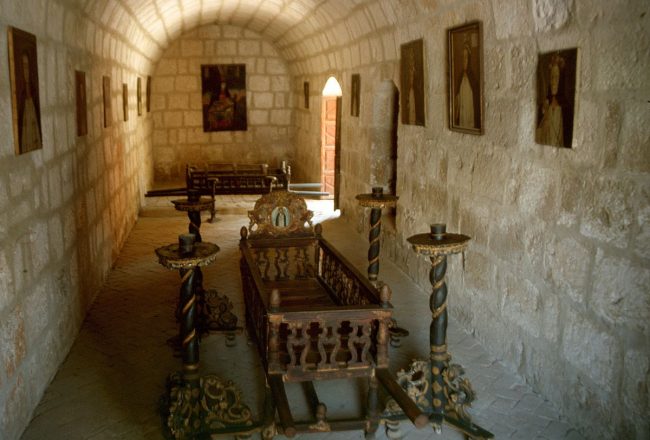 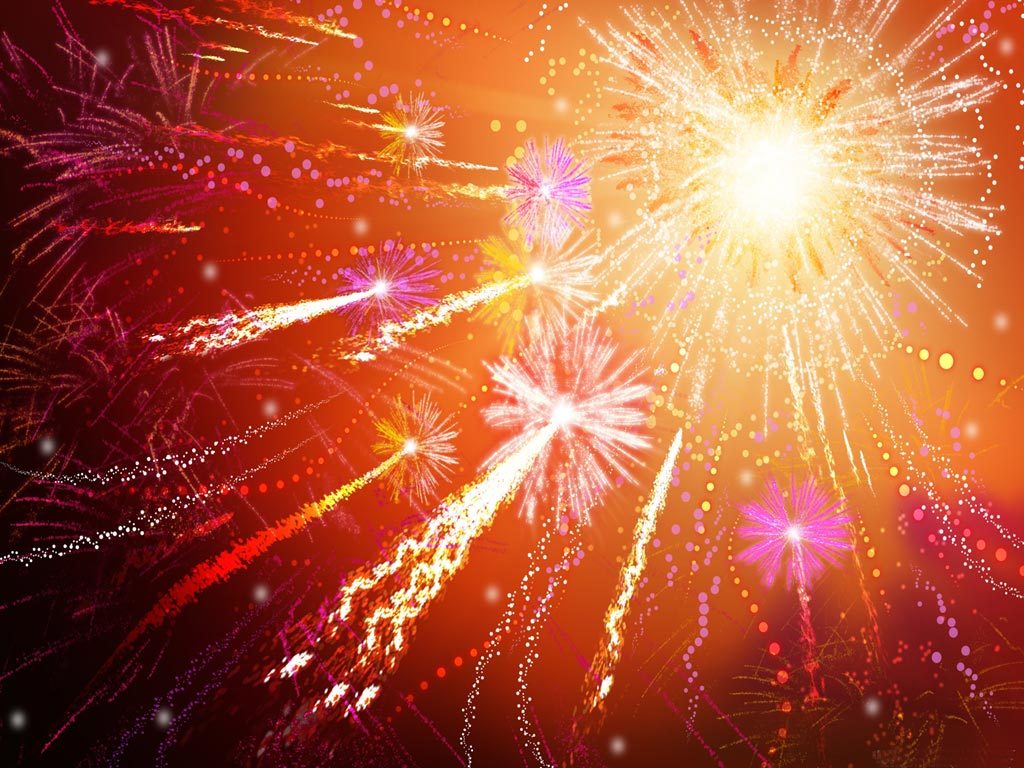