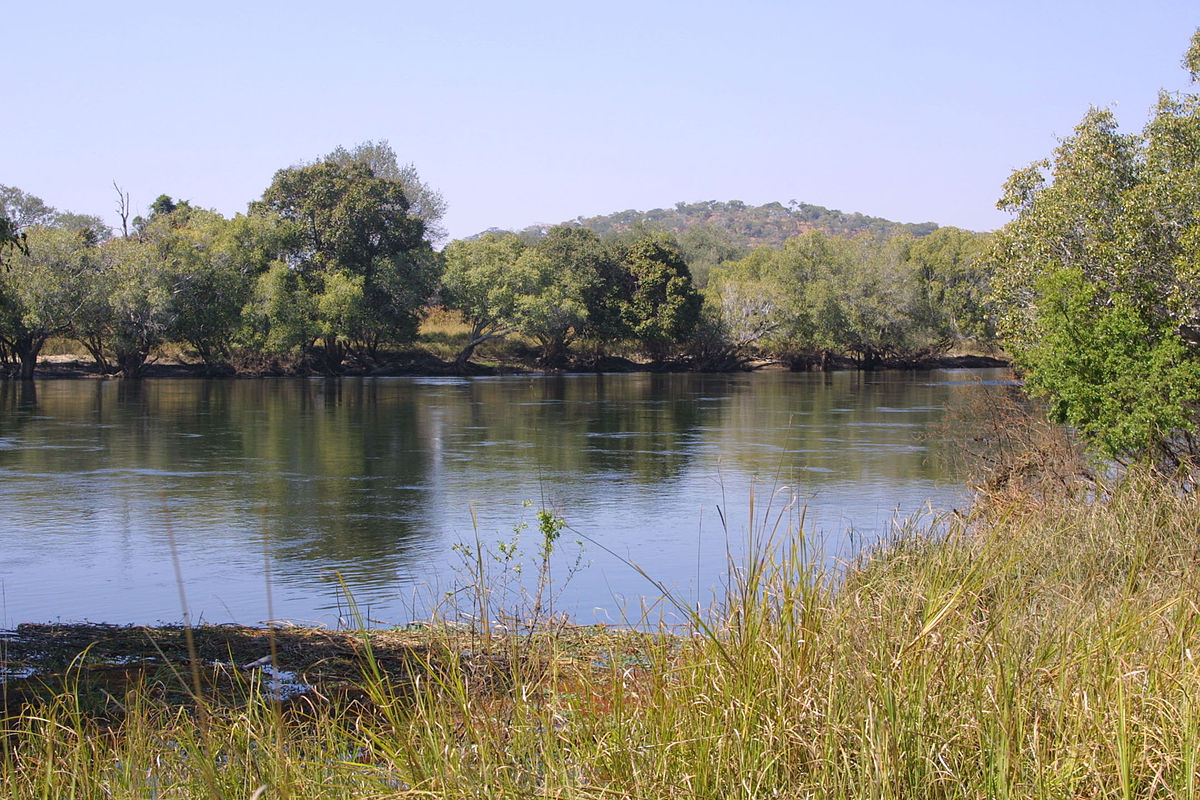 Zambia shares its wonder Victoria Falls with its neighbor Zimbabwe. But Zambia is also a beautiful safari land. The country has 14 large animal parks and safaris are combined according to the mode of transportation chosen – SUV or mini-van, horseback or even canoe or elephant. The opportunities for walking safaris are particularly remarkable. The national parks of Kafue, Lochinvar, Sioma Ngwezi, South Luangwa, North Luangwa, Lower Zambezi, and Kazanka are the most famous parks to visit during a trip to Zambia. END_OF_DOCUMENT_TOKEN_TO_BE_REPLACED 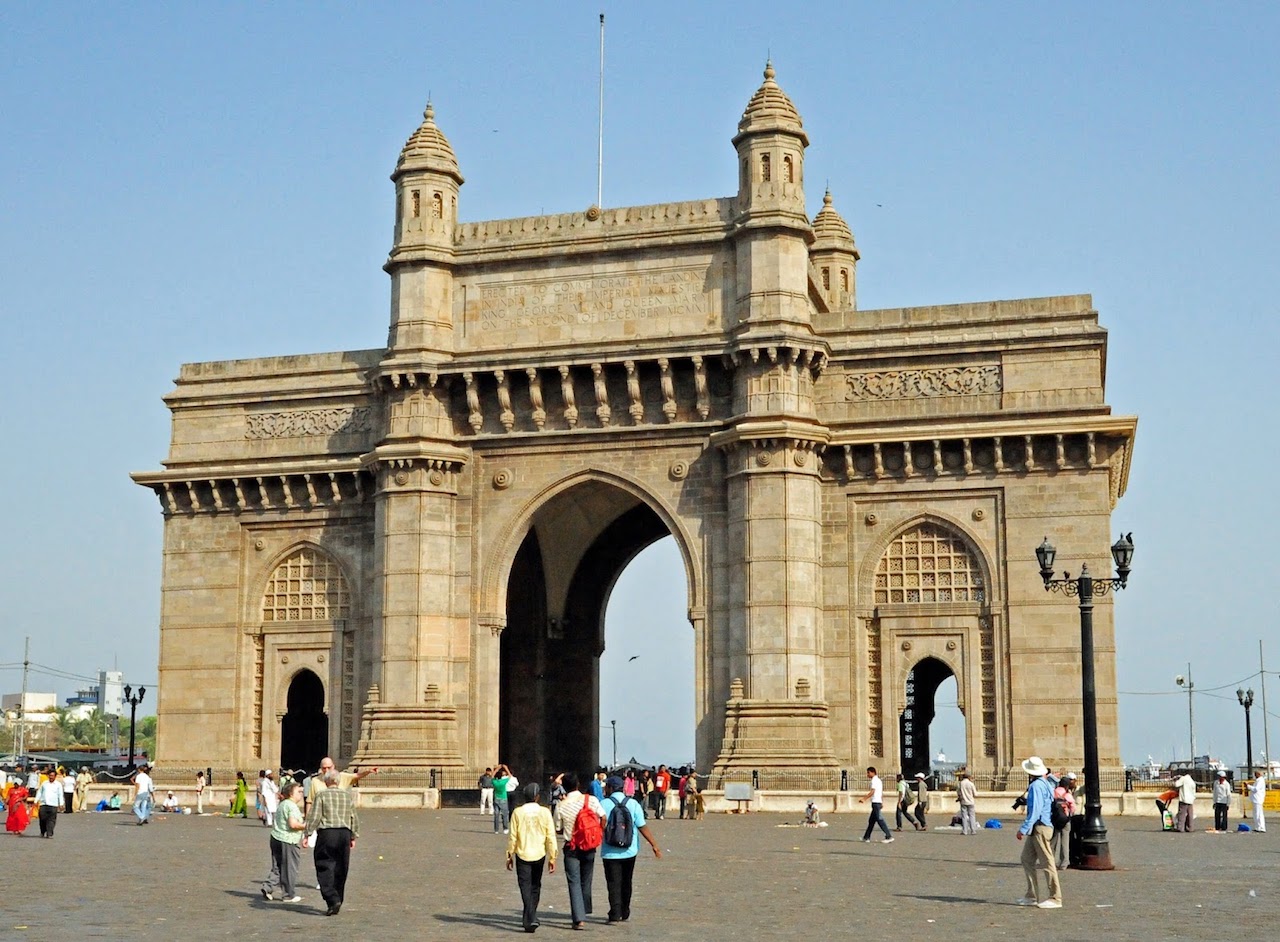 Bombay was handed down as part of the dowry in the wedding of Catherine of Braganza and Charles II in the year 1661! Initially British favoured Surat over Mumbai but eventually recognized its potential for its geographical position and shifted their base to this west coast city. The rest is history. One of the cities to grow phenomenally in no time, Mumbai started to make fashionable statements with its stylish buildings. Built under the guidance of Sir Bartle Frere, the city boasts of many colonial buildings of a high architectural competence.

Regarded as Mumbai’s pride, the Gateway of India was designed and built by George Witte to commemorate King George V and Queen Mary’s visit to Mumbai. The massive and striking archway took nearly 13 years for completion.

Designed by Colonel J.A. Fuller, the Mumbai High Court showcases the impressive Gothic style. It is one of the oldest colonial buildings in the Fort area of Mumbai that continue to dazzle tourists.

Blending Victorian Italianate Gothic Revival and traditional Indian style, the Victoria terminus railway station stands tall and imposing. It was designed by Frederick William Stevens and conceived to honour the Victoria Jubilee Day. The carvings on the wood, the turrets and the statue of Queen Victoria make the Victoria Terminus an attractive structure. The name was changed to Chhatrapati Shivaji Terminus in 1996.

Built in the Indo-Saracenic architecture by George Wittet, the Prince of Wales Museum has three sections on art, natural history and archaeology. The museum is regarded as one of the best and finest museums in India. The bronze statue of George V outside the museum and the equestrian statue of Edward VII in the front, adds to the charm that the structure commands.The name is changed to Chhatrapati Shivaji Maharaj Vastu Sangrahalaya.

Originally designed by Colonel Thomas Cowper, the Town Hall is a fine example of neo-classical and Greek revival styles. The building is placed high on an arcade basement with a colossal flight of steps leading to it.

It can be said without doubt that the British left with Mumbai, monuments worthy of its power, class and wealth.