Mauritius is paradise with its dream beaches and turquoise lagoon but it would be a shame not to leave your hotel to enjoy the incredible wealth of the island. There are interesting excursions whether you are a water sports enthusiast or a culture buff, ready to meet the people of Mauritius and their heritage. It is easy to visit Mauritius because everything is set up to satisfy the most demanding customers. END_OF_DOCUMENT_TOKEN_TO_BE_REPLACED 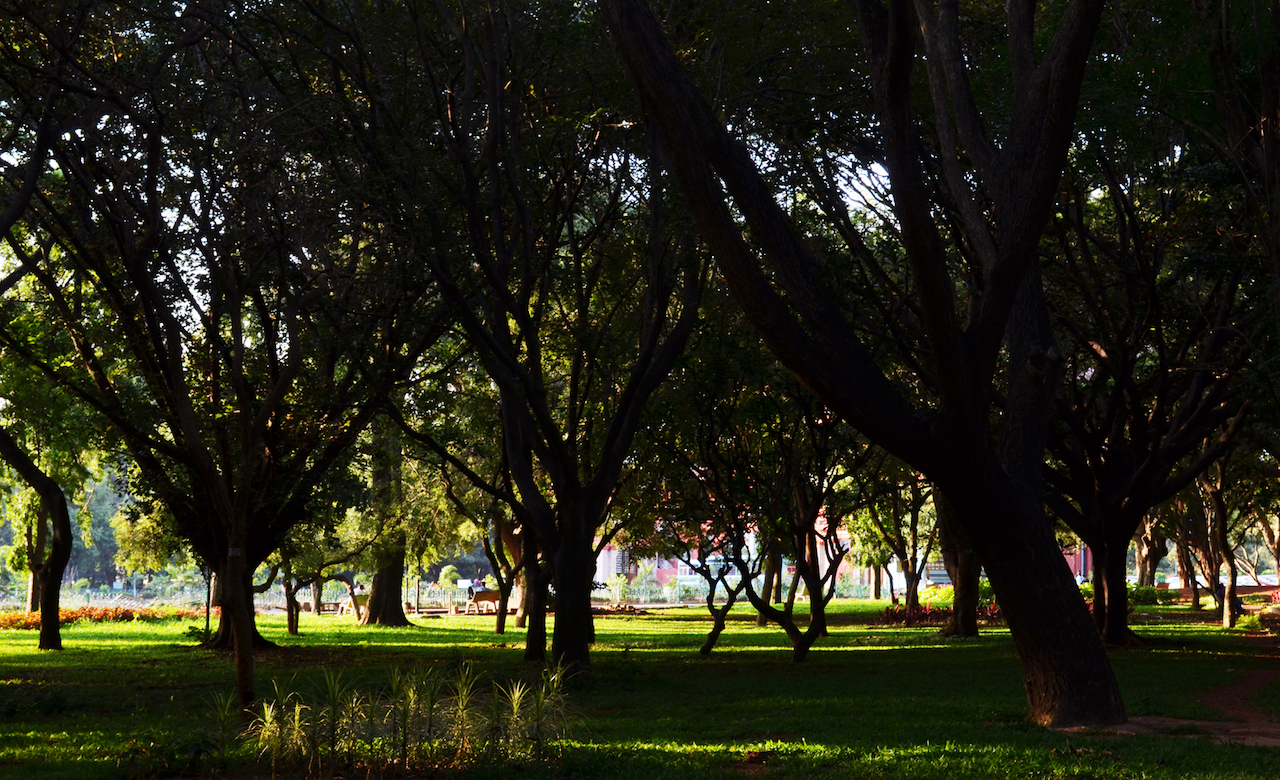