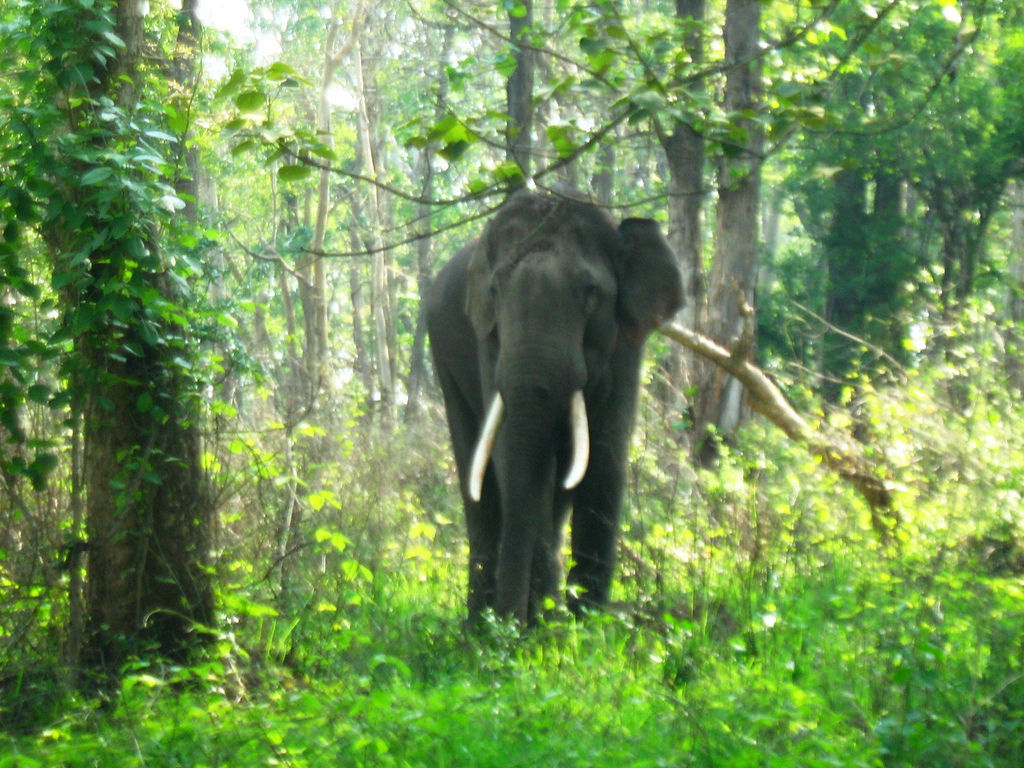 The eastern states of southern India has a host of National Parks in Tamil Nadu, Andhra Pradesh and Telangana. A list of them is run here:

Lying on the Nilgiri Hills, this park is also a Wildlife Sanctuary. It is bordered by Karnataka and Kerala. The park houses many endangered species of birds and animals like the Bengal Tiger, Indian elephant and leopard and the near extinct white-rumped and Long-billed Vultures.

It is one of the five national parks located inside a city. This park in Chennai has a wide variety of snakes, spiders, butterflies, tortoise, rare species of birds besides blackbucks and spotted deers. With grasslands, water bodies and evergreen scrub, the park forms a natural habitat for these animals and birds.

Made up of 21 small islands and coral reefs, the Gulf of Mannar is on the east coast in Tamil Nadu. The animals like Green Turtle, Indo-Pacific bottlenose Dolphin and Clownfish and plants are under protection in this marine park.

The montane grasslands of the Mukurthi National Park lie on the mountain ranges of the Western Ghats. The park protects the endangered species of the Bengal Tiger, Asian Elephant and Nilgiritahr and langur.

With three waterfalls, Gundalakona, Gunjana and Talakona, this biosphere reserve is situated in the ranges of the Eastern Ghats of the famous Tirumala Hills. Leopards, jungle cats, sloth bear and wild dogs roam around in this reserve.

Dedicated to deers, this park has the largest green lung space in Hyderabad. Spotted deer, blackbucks, porcupines and several bird species roam about in the park.

Yet another National Park located inside a city, this park on Jubilee Hills in Hyderabad also has the famous Chiran Palace within its borders. Owing to the vast expanse of space it is home to over 600 species of plant life, 30 varieties of reptiles and butterflies and around 140 species of birds.