5 Palaces to visit in Karnataka 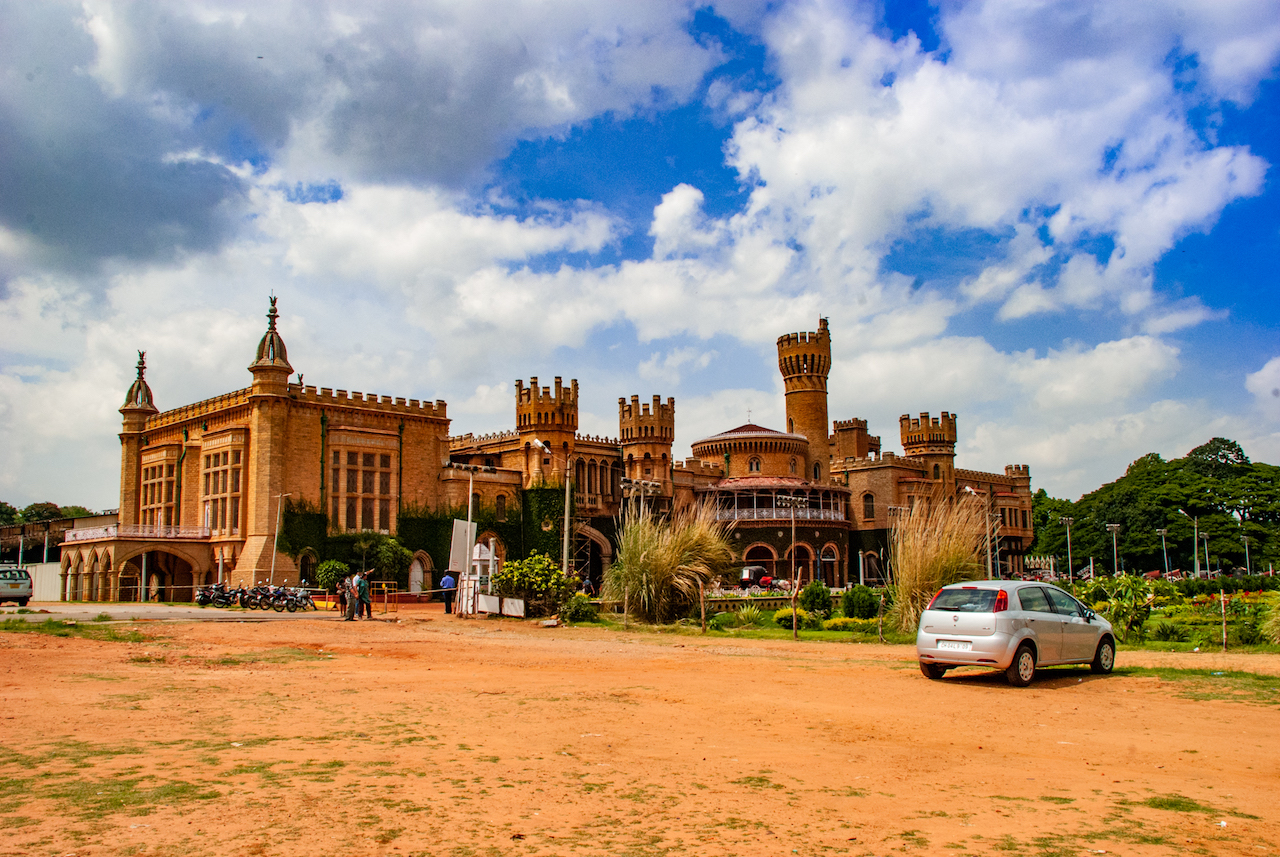 The state of sandalwood, Karnataka, has its own share of kingship with many palaces to boast about. Much of tourism, these palaces must be visited for their size and history attached to each of them.

Located in the heart of the capital, the Bangalore Palace is a trademark of the city. It was built by the Maharaja of Mysore, in 1887. ChamarajaWodeyar Show the Tudor style of architecture, the palace is impressive with its many ramparts, parapets, arches and turrets fortified towers as well as intricately carved interiors. The palace sits in a vast 45,000-square-foot area on 430 acres and is surrounded by a beautiful garden that makes it ideal for setting for exhibitions, programs and cultural concerts.

Also known as the Maharaja Palace or the Amba Vilas Palace, the Mysore Palace was the royal home of the Wodeyars. The palace took about 15 years to be built by the legendary British architect, Henry Irwin. The palace is palatial and exposed to Indo-Saracen architecture. The entrance is charming through the Dollhouse or GombeThotti. The palace is the pride of Mysore and tourists line up in the queues to see the works of art and beautiful sculptures. They are hypnotized by the stained glass roof and the opulent gold throne. The palace gives an ethereal appearance when it is illuminated on Sundays and all national holidays. The festival is at the top during Dasara with processions at Chamundi Hills.

Built by Raja KrishnarajaWodeyar IV, the LalithaMahal Palace is located 11 kilometers from Mysore at the foot of the Chamundi Hills. It represents the style of Renaissance architecture designed by Fritchley and resembles St. Paul’s Cathedral in London. Glimpses of style in the Palazzo Italina and the English manor are also seen in this palace. It now looks like a banquet hall, a ballroom, Italian marble staircases and the hall of the viceroy preserved.

When the Mysore Palace was rebuilt after a fire, the Wodeyar royal family moved to Jaganmohan Palace, which was built in 1861. The palace is a three-story structure with a large, beautiful room only used to organize cultural programs. Today, a large part of the art gallery.

Built by Tipu Sultan in Srirangapatna as his summer retreat, this palace is named Daria Daulat Bagh. Built mainly with teak wood, the palace shows Indo-sarcissistic architecture. It is built on an elevated platform with open corridors. An astonishing feature of the palace is the colorful frescoes did not cover every free space on the walls, awnings, pillars and bows Describing portraits, battle scenes and floral motifs.